The install size for EA Sports Fifa 19 has been revealed coming in at a fairly large size at launch releasing on September 28, 2018 and taking up a total of 36.96 GB on the Xbox Marketplace. The game is also Xbox One X enhanced providing a 4k resolution with HDR support among other improvements. Fifa 19 is the latest in this long running industry leading football/soccer simulation. This latest release builds on that tradition with new partnerships and an expanded scope.

The game is once again powered by Frostbite bringing premium visuals and unmatched performance on the field. Led by the prestigious UEFA Champions League, the game offers enhanced gameplay tools that allow you to control the pitch in every moment with unrivaled ways to play. This entry also features the dramatic finale to the story of Alex Hunter in The Journey: Champions. There's also a new mode in the ever popular Ultimate Team area, so get ready for more cards. Kick off and get ready for another epic year passing, shooting and aiming for glory in this hugely popular EA Sports title. 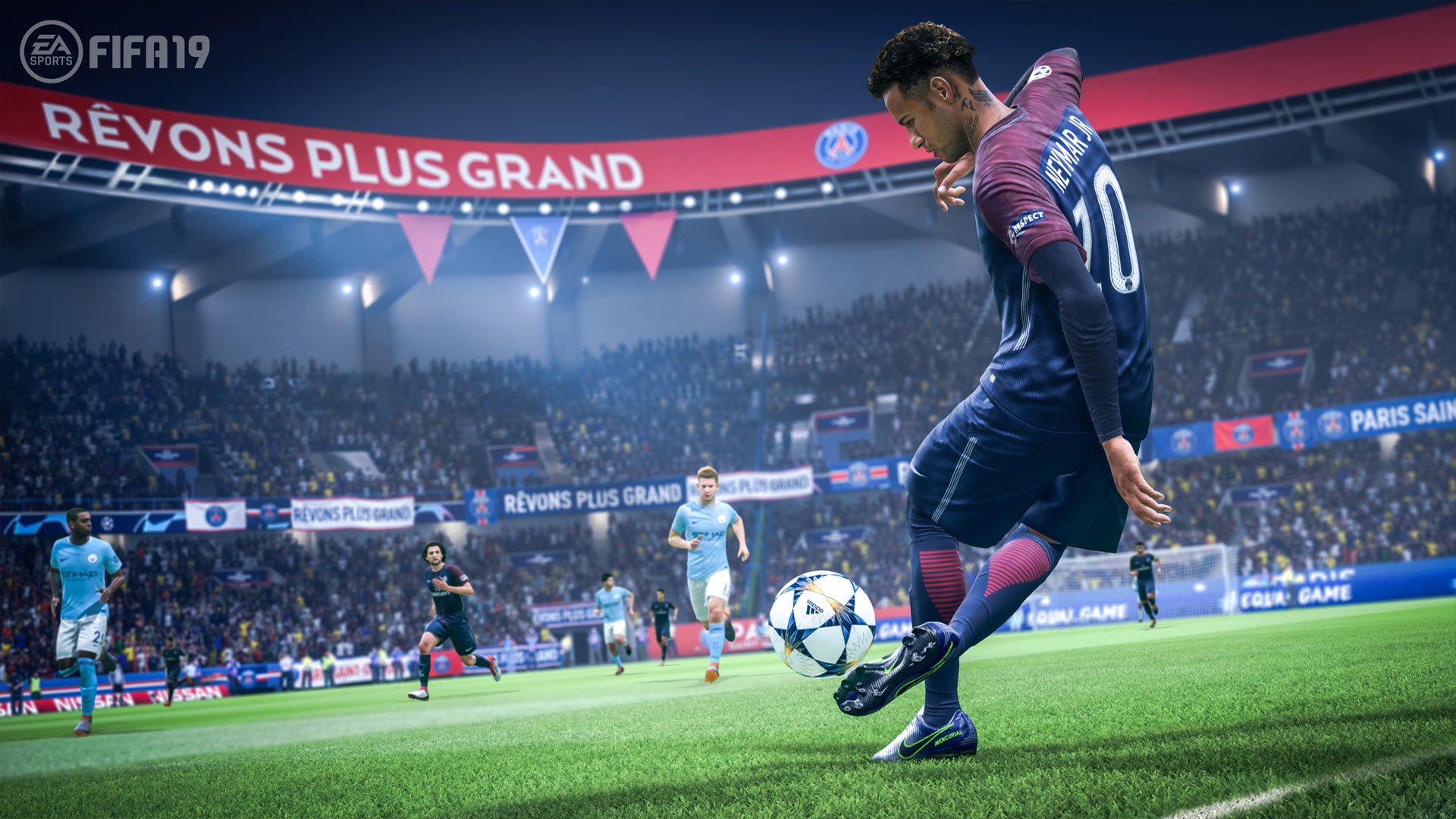