E3 2018 is looking like another stacked year for games, especially considering how the fall season is shaping up and with that here are the games we're excited to play at the show this year. I'll be focusing on games we actually expect to be getting some sort of hands-on time with during the days of the show. I obviously can't mention all of the bookings as some titles are still hidden releases, but there are still a good amount that can be shared here. With that, be sure to follow-up after E3 concludes as there will be many articles based on the show, as is tradition. You also never know what random hands-on time may show up.

While we're not sure whether the Xbox or Bethesda conferences will have hands-on time, EA Play will certainly be the confirmed head start. I'm set to play in a similar style to last year where I randomly wait for games in a press capacity so that should be interesting. I'm hoping to check out Anthem; Battlefield V, Battlefront II's new DLC and some sports titles if the latter mentioned lines aren't insane again. Last year they were right under the beating sun, Madden's line wait almost killed me though certainly caused a sunburn. I would anticipate a look at Madden, Fifa if it fits in and NHL if they do include it again this year as it was absent in 2017. I enjoy the sports titles every year so I like to get an early look at what's new in the updates. 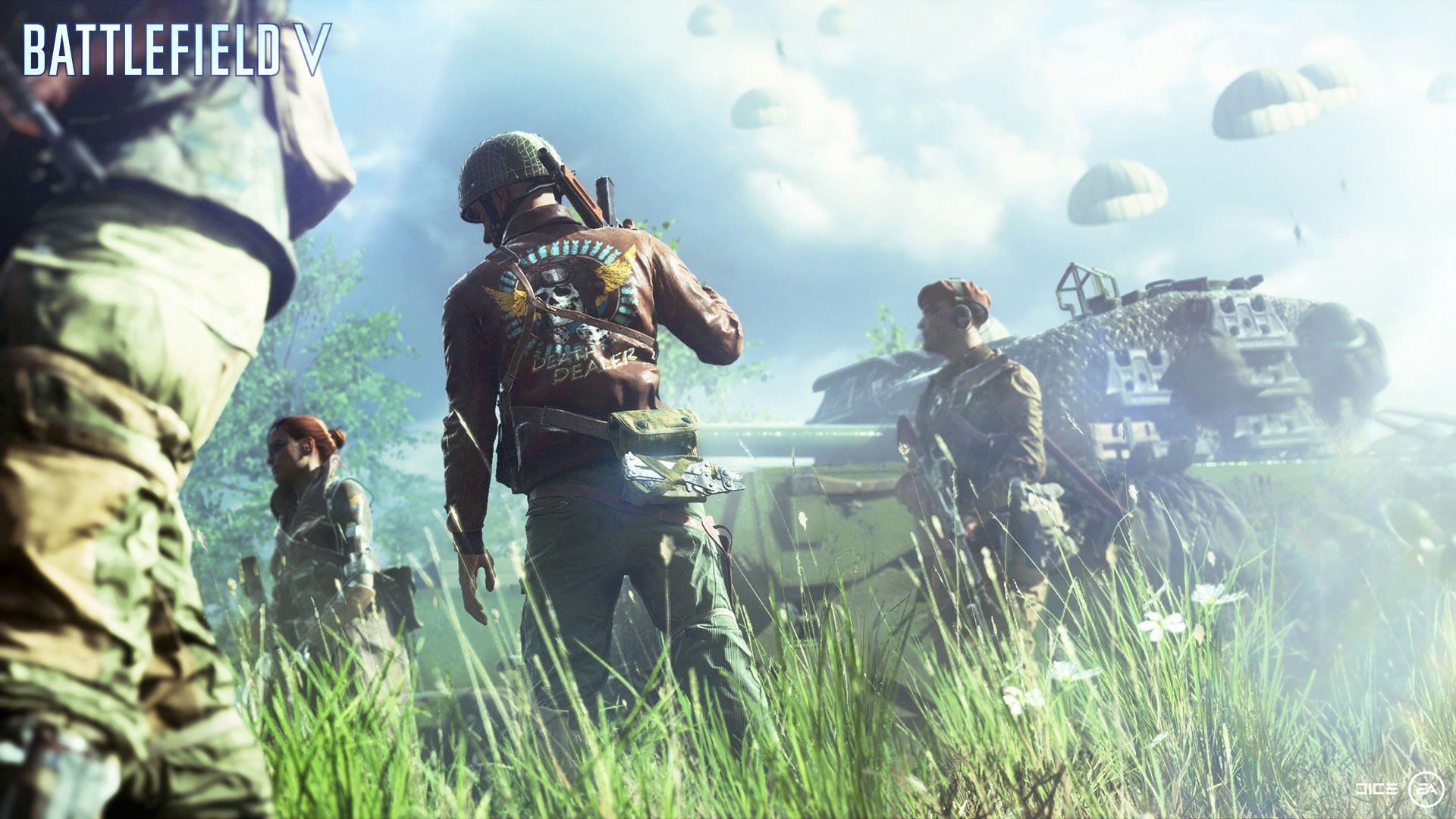 When it comes to the show floor I have a seriously stacked schedule this year, it's wild. It's impossible to fit everything into a single setup, but I do my best. I'll have a good amount of time with Bandai Namco and while they have a number of games, I'm really looking forward to Soulcalibur VI. This is one of my favorite series and it has been away far too long. Focus Home is another group that will have a ton to show. I didn't have time to schedule everything I wanted in from them, but I am looking forward to updates on A Plague Tale and Call of Cthulu which were titles I visited last year.

I will also get a look at Greedfall which is very impressive from what I've seen this far. Sadly Insurgency and The Surge 2 didn't make the schedule cut for me this year, both will be good I'm sure. A big spot for games should be when I'm at a Xbox International party. This is the time I use to play essentially all of the core and indie titles from the group. It's not a long time, but I get the job done in the time span. Here I'm really looking forward to seeing I imagine the next Forza, Crackdown 3 and hopefully some others. They haven't officially announced any games that will be there so it's hard to say what will greet me. 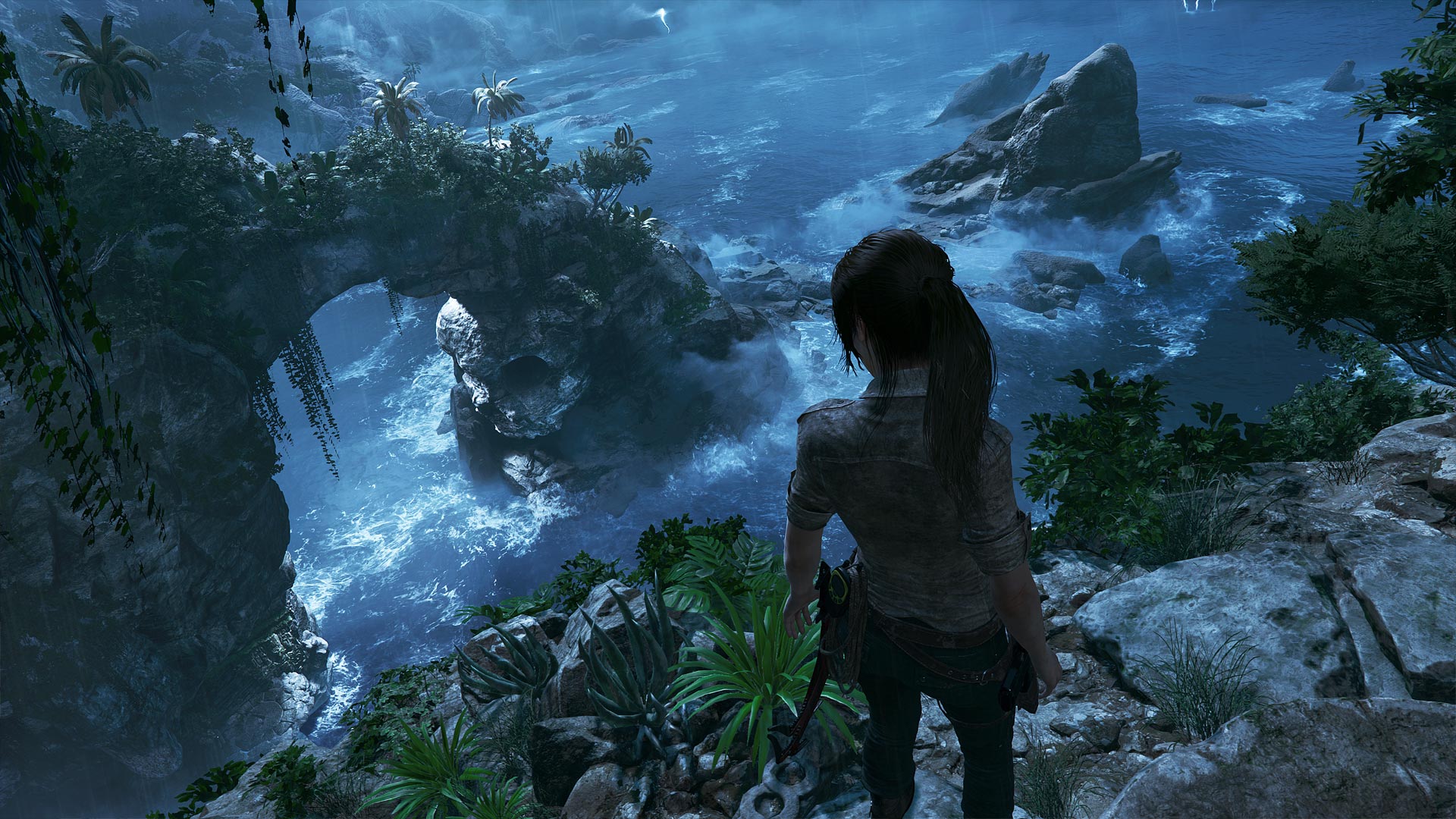 Square Enix will have a very interesting show and I know I'm excited for Shadow of the Tomb Raider. I previously saw it at the Montreal reveal event for an hour which was great. The last two games have been stellar and this is shaping up well. Strange Brigade is another title I'm truly excited for. Rebellion makes great cooperative titles and I liked what I played last year so this should be a fun one. It's a different type of game aiming for cooperative old school adventuring.

I'll have time with Destiny 2, Call of Duty: Black Ops 4 and the Spyro Reignited Trilogy. I'm not sure what I'll be trying out in regards to the titles, but it's always great to check out Activision content. I'm rather curious how the games will turn out, especially to see how they've treated our friend Spyro. So, that's about what I can share that I'm looking forward to. There will be many surprises and other titles to write about after the event.