Halo Wars 2 gets a story expansion with Operation Spearbreaker, a pack that offers two new missions. These two missions come together to offer about an hour and a half of gameplay which is fine. This is also based on your ability to move through the levels, difficulty and whether the AI is being nice. The story is a separate entity from the main campaign coming up with an excuse to give a bit more information on the station. If you skip it you're not missing anything important, but just a side tale. As a group of ODST troops you move for two seconds and then the game carries on as normal.

I was expecting something more intimate or compelling like ODST stories can be though that wasn't the case here. It basically just becomes another set of missions that include other new DLC features as distinct parts. The first level is based on capturing a couple bases and then battling a boss. While the Forerunners are the main threat here, I was constantly getting sneak attacked by the Banished and instead of a three way conflict it felt like two versus one. The second mission made more sense as you go about breaking platforms and then stopping something from taking off. 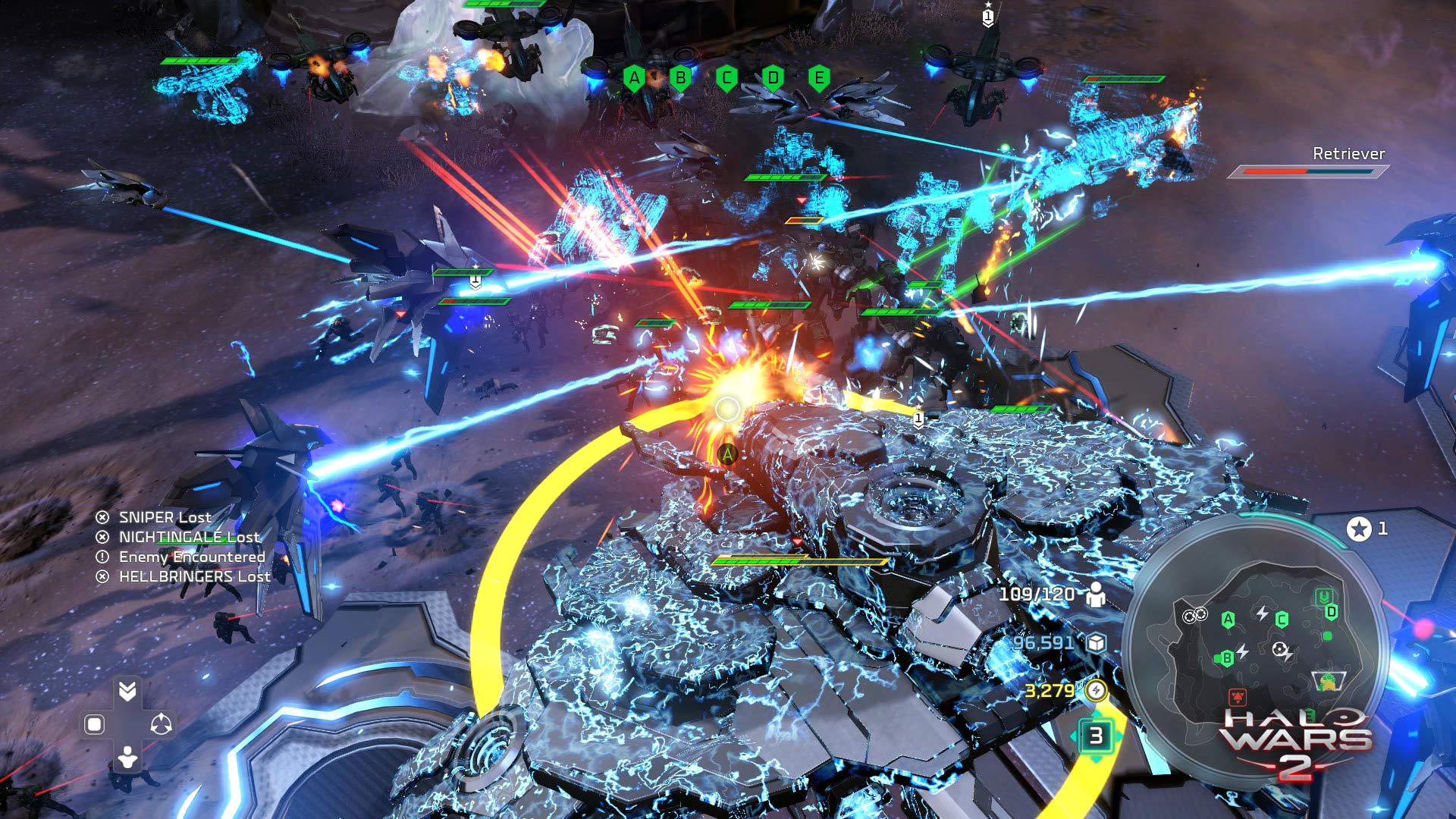 Halo Wars 2: Operation Spearbreaker was a fine addition to the game, yet not exactly something that would be essential. You're not missing anything lore wise by skipping it and unless you're a hardcore fan of the game or want more of it, you don't need to play this. The story is fairly simple and I was honestly expecting something more from the ODST side of things. They're basically just this small single squads that says things occasionally and that's it. The missions provide a decent amount of playtime and play like a regular matches of the game. I'll also mention that while this can be grabbed by itself, it is bundled with the season pass or with the Serina Leader Pack.