"The Chase is On"

This is a special figure and one that fans of LEGO City Undercover will want. The model is simple with a grappling hook and the Police Helicopter is model in design as opposed to being something that can be played with outside of the game. While simple, the real glory for this figure is with the gameplay aspects.

Chase McCain brings Lego City to the Lego Dimensions universe adding to the lineup of original Lego characters. Chase follows in suit of the second edition characters in having an exhaustive list of abilities. Although, he may get a pass because he is the original multi-talented hero. It could also be argued that Dimensions borrowed heavily from Lego City Undercover because Chase could overcome any obstacle with the right disguise. Nearly all of Chase’s disguises have been updated for Dimensions. The only one left largely unchanged is the farmer, where he traded his old brown hen for a white one. The most dramatic change is in his astronaut disguise. It has the large, spacewalk-style helmet and pack, and it also has full flight capabilities and hacking.

As a miner, Chase can blow up silver Lego objects, has super-strength with his pickaxe and can illuminate areas with his helmet. Fireman Chase can put out fires, clean spills and use the new growth ability. As a construction worker, he can break cracked Lego objects with his drill. In his normal detective outfit, Chase has agility, and can use his scanner to detect hidden objects along with the tracking ability and he also carries a redesigned grapple gun. Many of the landmarks of Lego City are present in the truncated Lego City world. Familiar places such as Blackwell Mansion, Apollo Island, and Albatross Island are represented. There are also familiar faces to do quests for in the world such as Frank Honey, Chief Dunby and the quintessential movie-title-quoting, Albert Spindlerouter. 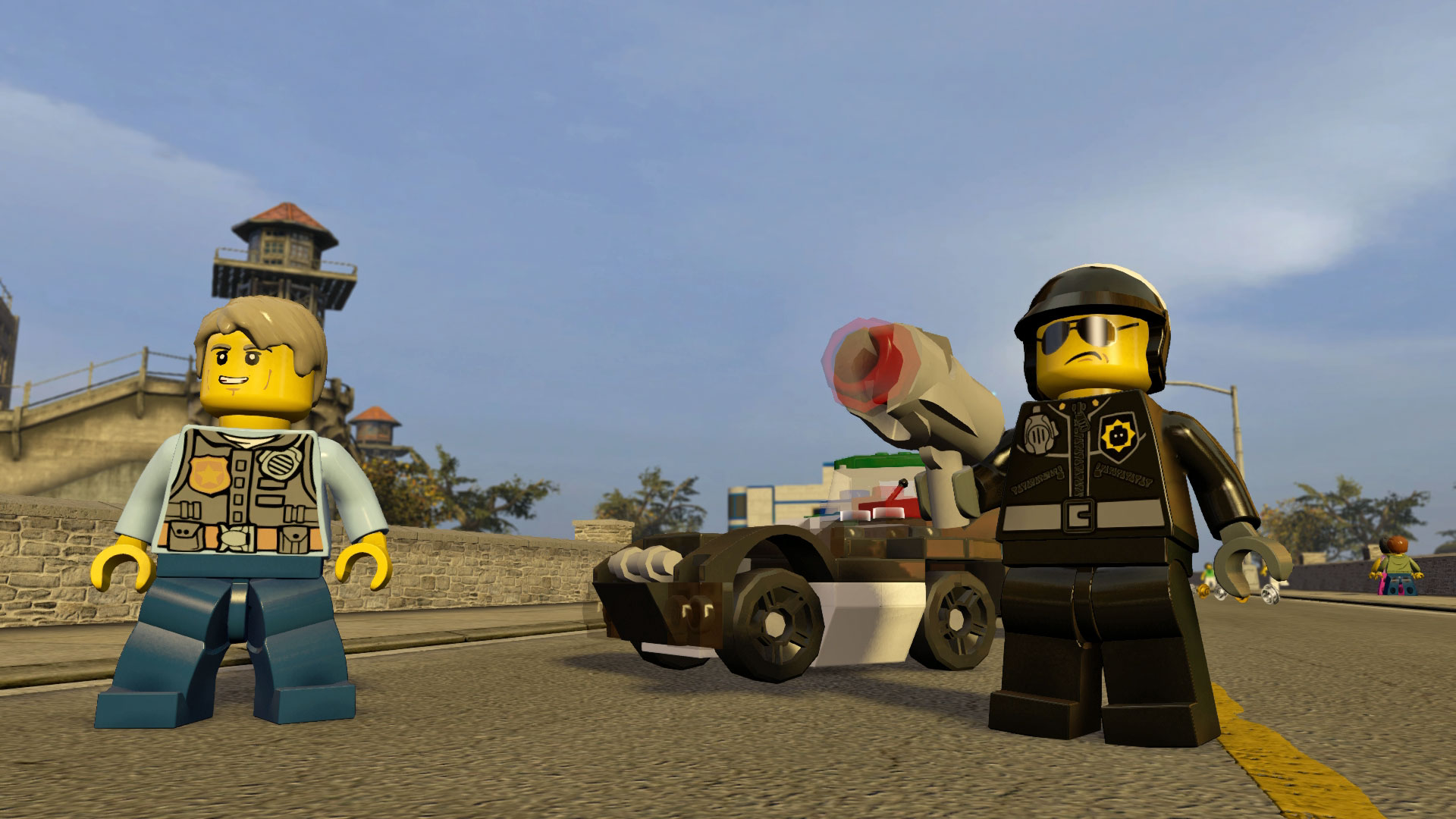 Chase McCain is a natural choice for Lego Dimensions. He is the original Lego multi-tasker with his chameleonic ability to tackle any obstacle at hand. Although this current generation of characters are ability-heavy, given his background, he would have been sold short without them. Chase McCain is an excellent addition to the Lego Dimensions roster.