"Hail to the King"

Duke Nukem's Bulletstorm Tour takes the king and replaces the existing hero of Bulletstorm, Grayson Hunt. This is a crazy and absolutely awesome thing to do with Duke Nukem fitting too perfectly into the narrative. While some might think it would be awkward to throw this random character into a story, it works strangely well. Recording only new lines for Duke, he's thrown into the story taking over the lead and having a hilarious time. He's not sure why he's in this universe or what's going, but he just goes with the flow. There are hilarious jokes about everyone getting his name wrong, just the general sense of being lost in this story and so many classic lines. They also find that perfect balance of just recording over the regular narrative and the creation of distinct new phrases for the character.

I, for whatever reason found this to be one of the most hilarious things I've experienced while playing games and it's damn funny. After having played through Bulletstorm: Full Clip Edition to review it and then adding Duke Nukem afterwards I'm not sure I can play the regular story ever again without him. They did such an amazing job getting this character in the game and doing nothing with it to create an awkward, yet hilarious replacement for the protagonist of the game. 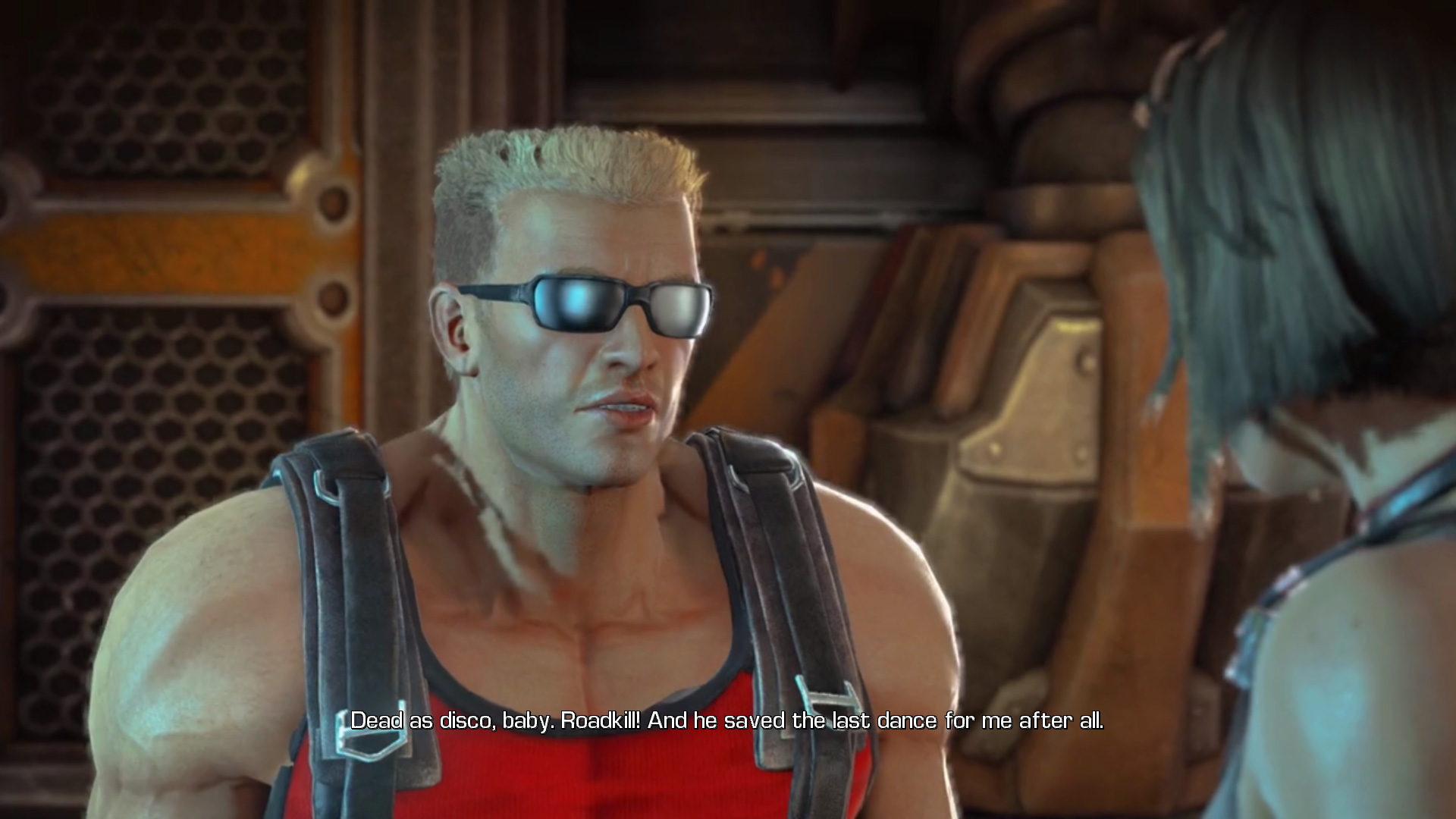 This is definitely a must have add-on for Bulletstorm and one that I highly suggest. Duke Nukem takes over all aspects of the single player whether that's the campaign or Echoes. There are full animations whether it's in cinematics or the first person action moments and it's authentic. I did however find some lines a bit stiff as if he was just stating them, but that's Duke. If you like the character's quips and enjoy Bulletstorm, this is a winning combination. He fits perfectly into this crude and gore focused title so it was too good of a match for this not to happen. 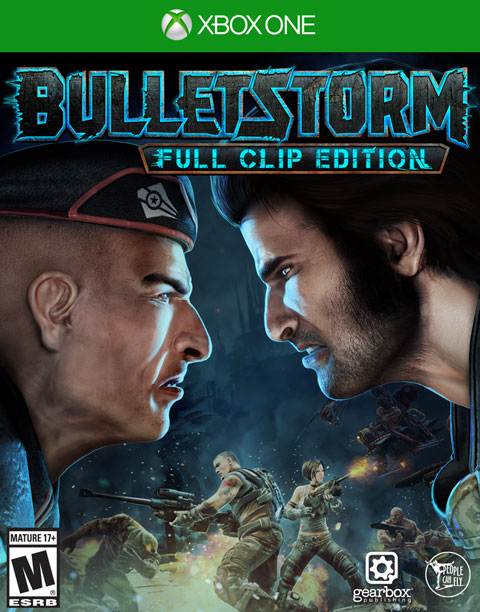