This is certainly an odd choice for a new Fun Pack featuring Excalibur Batman, an addition in the LEGO Batman Movie that was seen for a brief few seconds. That aside the character is actually great in LEGO design sporting an awesome sword and really cool cape. The cape is a lovely fabric that feels a bit better than what I've seen used with LEGO in the past. The design of the character is also really great featuring an interesting shoulder piece to tie the cape with the metal heavy helmet. It's an interesting choice and I also like how the regular suit piece feels like retro Batman. This all comes together to create a solid minifig and definitely a different one for the collection. I'll also mention that the minifig has two faces, a "whaaattt" and a serious face. The Bionic Steed is also a neat addition though locked onto the stand and not really something that could be used outside of the game. It certainly is a funky creature bordering on just bizarre, but a unique build and good looking vehicle.

The Excalibur Batman is your typical Batman character sporting the Batarang for distance use and grappling. The character also has the benefit of extra strength armor hearts typically seen in vehicles and a big sword to swing at enemies. The Bionic Steed is somewhat more interesting in the game sporting the ability to choose how high it jumps along with a swing attack that can be backed by a held attack for a charged rush. It's also quite crazy looking in the game being a dark presence with some interesting customization options for very different vehicles. 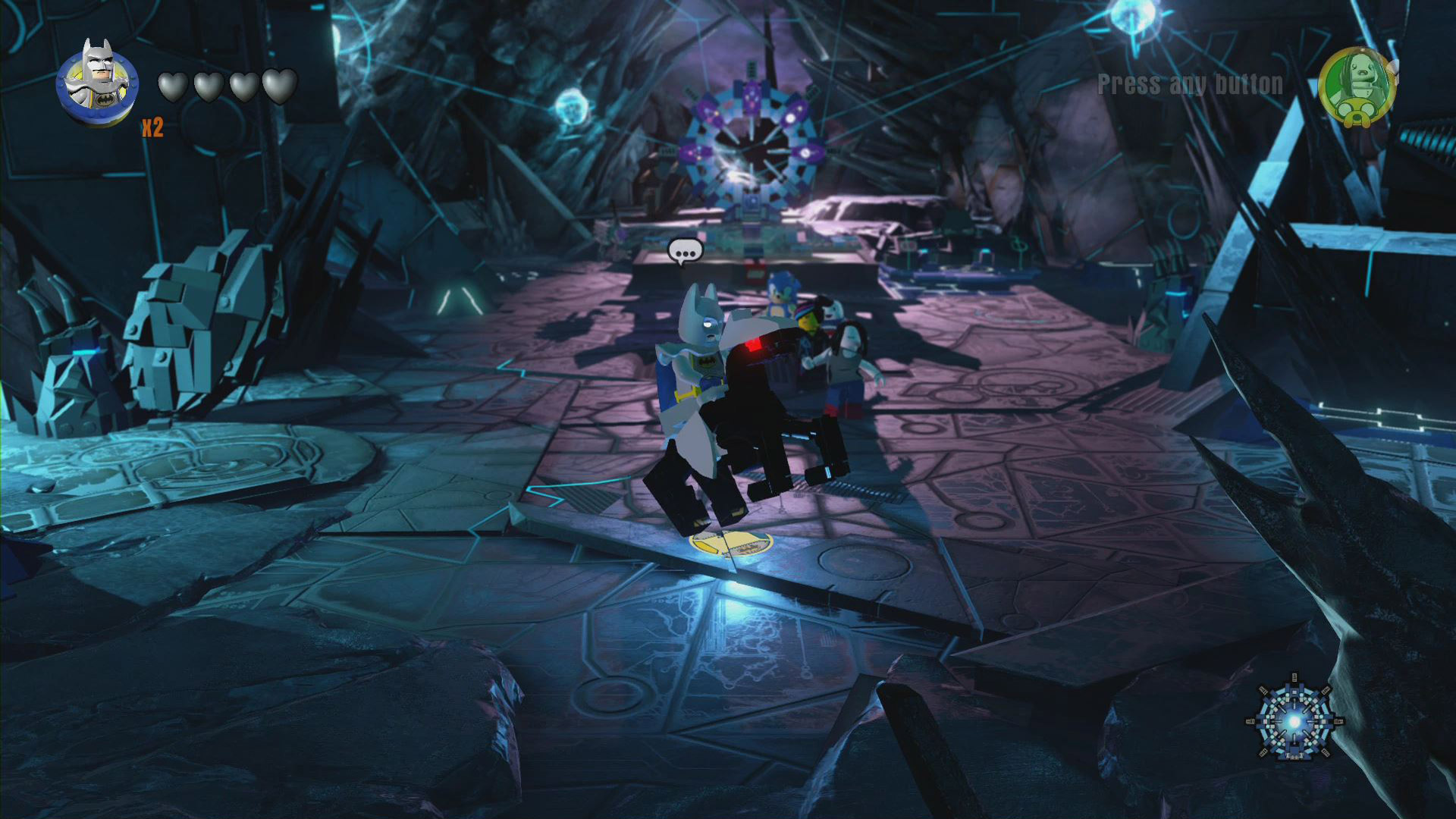 This is an odd, yet great extra fun pack to add to your LEGO Dimensions crew and even just a great minifigure for the LEGO collection if that's your thing. I found the Bionic Steed to be slightly odd outside of the game, but within it the creature is fantastic offering a number of great skills. Excalibur Batman on the other hand is somewhat just another Batman with some fantastic real life quality to the minifig. The metal armor was a nice touch in-game however offering a tougher character to the squad with a really sweet long sword to match.