Rock Band 4 is clearly the best rhythm based game at this point and that supremacy continues with the Rock Band Rivals expansion pack. It's nice to see a smaller, yet essential addition be added to the game instead of seeing yearly releases that originally killed music games last generation. There are two key areas to Rivals, the first being the Rockudrama which is a fun side campaign and the second being the Rival mode where you get competitive stat checking. In Rockudrama you select from your existing bands or create a new one and play through a rock documentary. This is done in a comical sort of way making a bit of a joke around these types of videos. It's split into a few chapters of choice driven setlists that work together to create a story.

For the most part and definitely the start of this I found it to be quite humorous with the way it handled the band. It even did a solid job of having fan gaining being a part of where the story would head. This being with goals to achieve that would slightly change the outcome of the story areas. I just found it odd that I'd do quite well in songs and still hear an odd negativity afterwards. When nailing a five star performance on Expert I expected more than being sent to play at a dog's birthday party. It just didn't quite have that whole rise to fame sort of thing I'd expect it to have, but there were some good laughs to be had. I particularly liked the random interview videos between acts as those comments are spot on. The other part of this package is rivals where you get to join a crew and compete against others for stats. This covers all aspects of Rock Band 4 for tracking and it's nice to work as crew to some degree. While it's not quite the full online multiplayer players have been wanting, but a nice placeholder until the content does release in the near future. 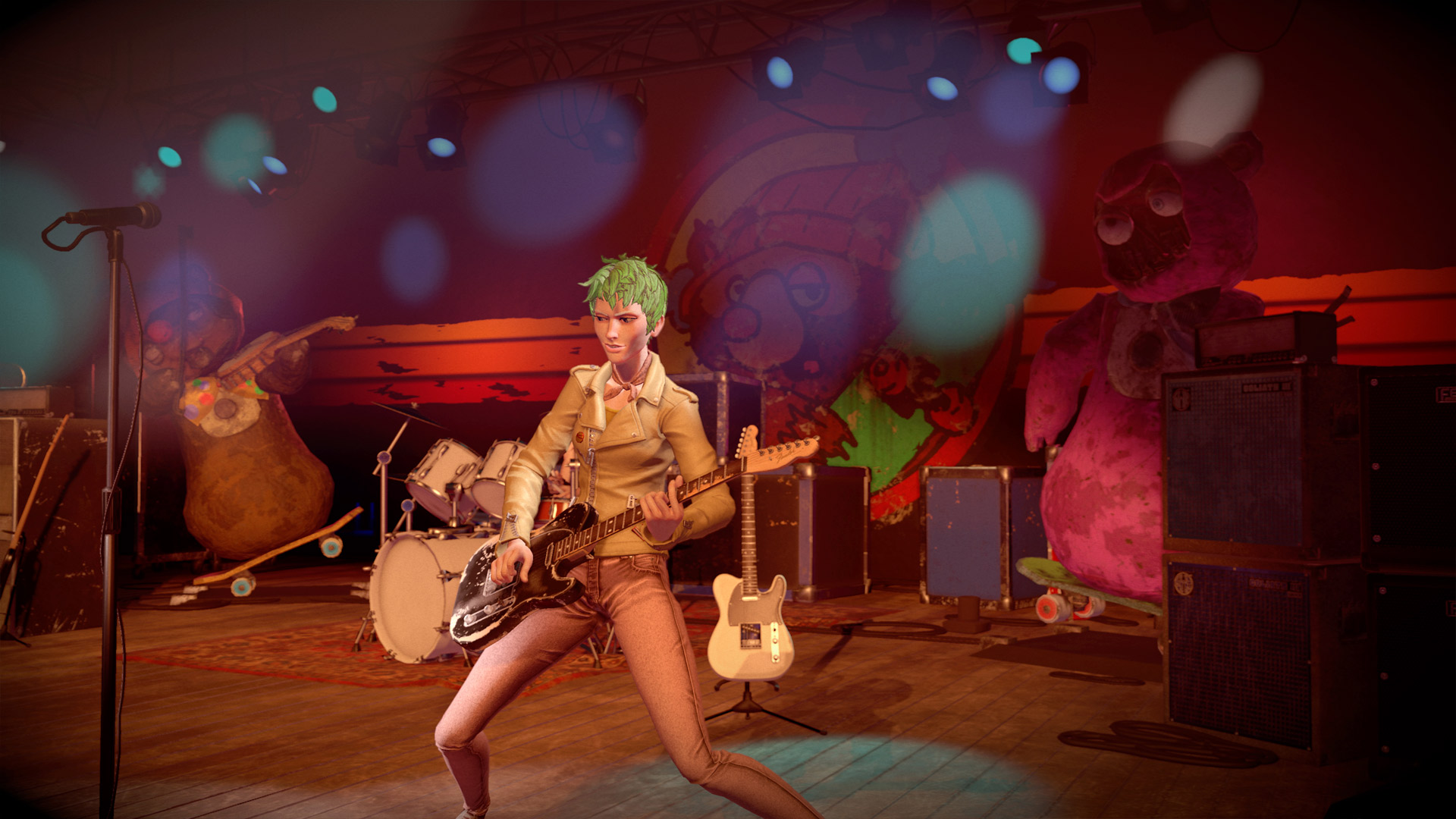 Rock Band Rivals is a great expansion to Rock Band 4 that expands on the existing experience and keeps the band rockin'. While it's not huge on new features it does expand the core experience for a few hours with Rockudrama and provides many more competitive aspects through Rivals mode. It may not seem like a lot, but with these and other minor improvements it's a worthy upgrade. There's also online multiplayer in the near horizon as well that's a part of this and it's nice to get a refresh on the game. This most likely won't be for everyone out there, but for those wanting a good excuse to play something fun a new Rivals does just that.