The Mission Impossible Level Pack tells the story of the first MI movie in its entirety and actually captured it well. Playing as Ethan Hunt you will infiltrate a fancy Prague Embassy with your team until everything goes wrong and you'll need to clear your name. Included in the set is the LEGO Minifig of Ethan Hunt that captures the character's "spy" mode well and include two separate faces to choose between. You also get two vehicles; the IMF Scrambler (motorcycle) and the IMF Sport Car. The Scrambler is a neat looking motorcycle with a unique design though it's not quite practical to use with regular LEGO sets. The IMF Sport Car is better for being integrated with other LEGO sets though very plain in design. The included LEGO components were alright though nothing special if you're aiming to pick this up for just the LEGO pieces.

This is where the Level Pack excels as it does a splendid job of capturing the first movie and fitting it into a one hour adventure. In comparison to other Level Packs this also felt a bit longer and was very loyal to the movie so fans will definitely appreciate that. Not only do you get to explore each of the key areas and moments of the film they've also applied that special LEGO magic to it that's sure to provide some good laughs. I particularly liked the charm of Ethan Hunt's lobster pal or the great way they poked at the mysterious mission delivery system. Ethan Hunt is a melee type character though he also has a silenced pistol for distance attacks or general combat. His other abilities included the use of a small drone that helps solve puzzle tunnels and the ability to disguise as others using a special machine scanner. The vehicles were alright in-game though nothing different compared to the other vehicle sets and it would have been nice to see them used differently. 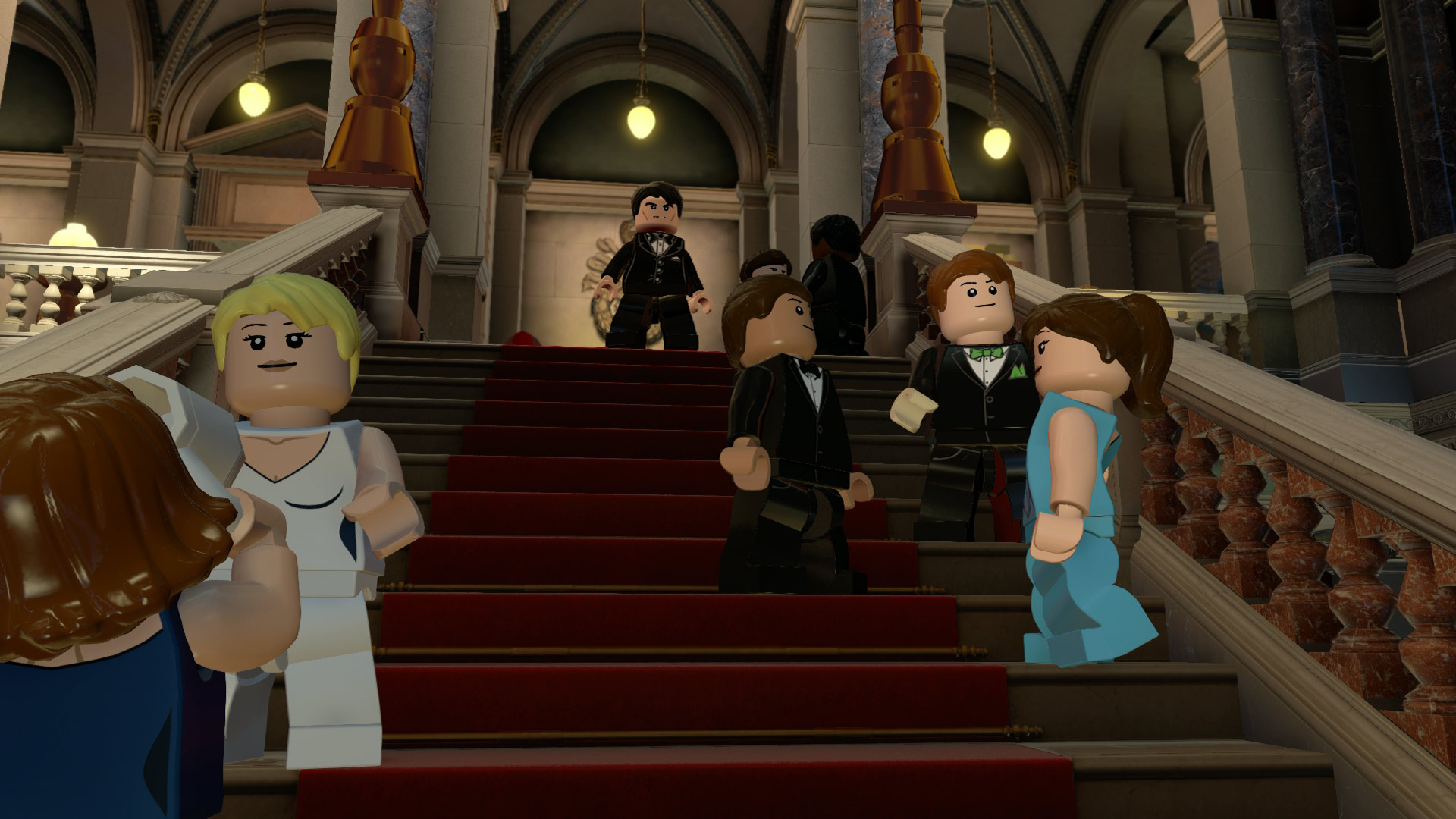 The Mission Impossible Level Pack is a great addition to your LEGO Dimensions adventure capturing the first movie quite well. It's also a great spy type story so it has a general appeal though fans of the franchise will definitely appreciate the effort. It would be nice to see some of the other movies done as well in the future since I certainly enjoyed the LEGO version. The story also provided a full hour of time being large in scale and capturing key film moments well. As with all characters there's a Mission Impossible hub to visit with some small mini quests to do and special LEGO items to collect. I did have some issues such as how often they used the new spy hotwire puzzle and that both the vehicles were a bit generic. The level pack was a great experience bringing something unique to LEGO Dimensions and a decent addition to your roster.