"I Pity the Fool"

This is my first review of the second LEGO Dimensions season and happily I have BA Baracus first up in this Fun Pack. Included within the set is BA Baracus and BA's Van from The A-Team. The van includes three completely unique variations in LEGO form that can also appear within the game. This set is completely unique at this point in LEGO so the minifigure of BA Baracus is exclusive to LEGO Dimensions. I actually quite like the minifig for the character featuring a sporty Mohawk, a wrench and a single facial expression. I was also very impressed with his A-Team van as it can also be used outside of the game without looking awkward, fitting into my other LEGO sets well.

In-game BA is a melee type character featuring a heavy hitting ability along with just traditional punches. He also has a gun for single shot blasts that is effective yet slow to charge up. The Van works well offering quick movement and very efficient turns. I found the character to be about average in the roster though he does present a shooting ability which was nice. He also has a fun passed out look when he's idle which is quite humerous. 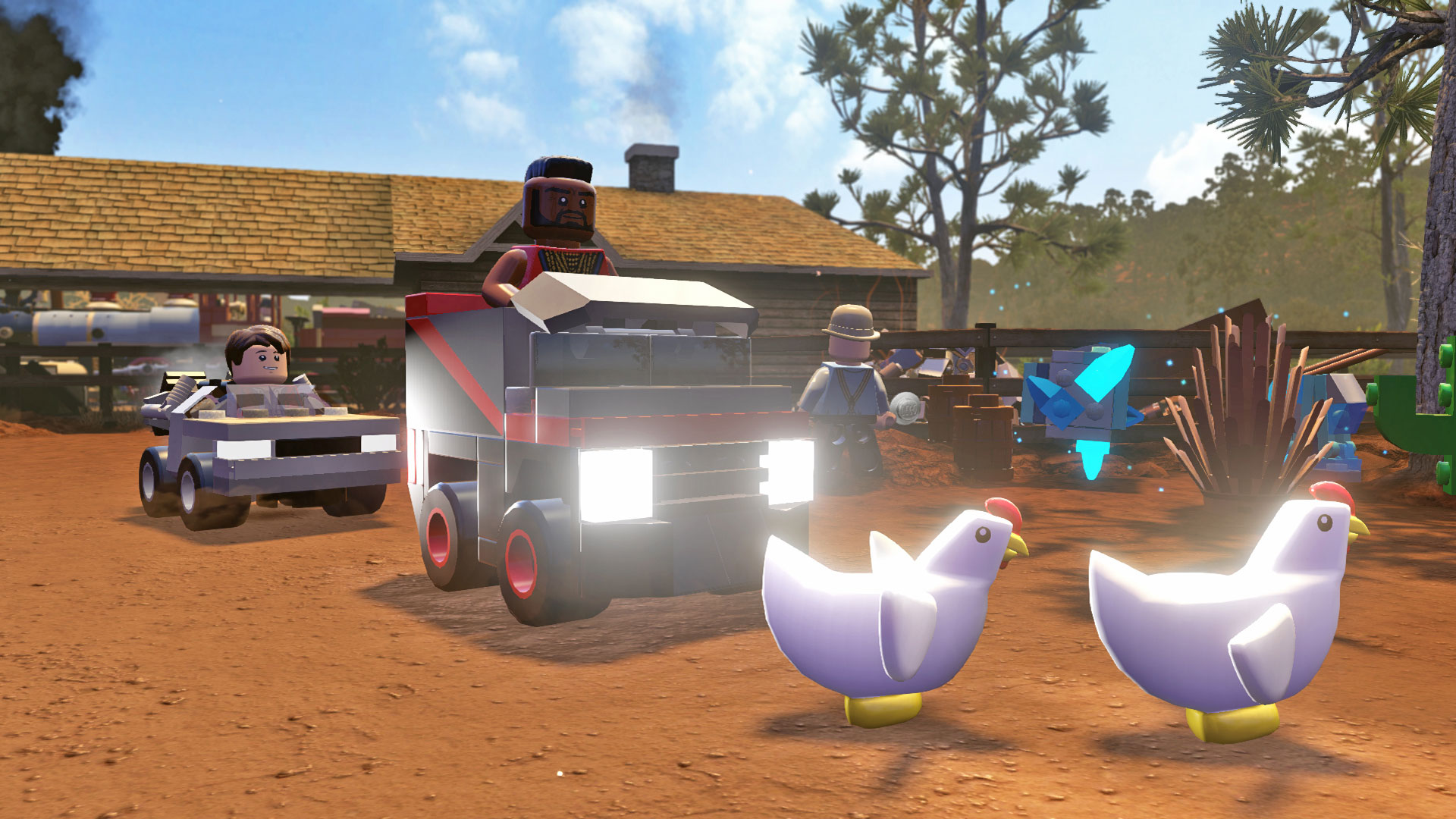 I didn't find BA Baracus to be a must have Fun Pack in LEGO Dimensions being rather average I'd say in scope and design. The character is nice capturing the spirit of the A-Team squad member well, yet I didn't find him to fit any voids that haven't already been filled by the rest of my cast. The Van was also really well done capturing the spirit of the vehicle and being fully functional outside the game in case you want to mix it with other LEGO sets. In-game I didn't find it too useful being just other transport vehicle to get me places in the game. If you're a fan of the character or the show then this is a great little addition to your universe though for everyone else I don't quite see how it would appeal or really be too useful in your surely already packed roster.