It's always nice to check out a new set of Pinball FX2 tables and now we're given a new set of Marvel based pinball environments. These tables are based on "Women of Power" in the Marvel universe with the first being a take on Ms Marvel with Champions and the second following a story around A-Force. Despite being a fan of Marvel I haven't honestly looked into either of these properties too much with only light reads around Ms Marvel and I had to look up A-Force a bit to write the review. For fans of those comics I'm sure it's nice to see the characters represented though as regular tables I feel there are maybe more general Marvel franchises they could have went with. This is not to negate these are they could be very popular for all I know, I just felt it odd.

That aside we're not here to judge the tables based on the what they're about, but the way they present the material. First off with Champions we get a short story about Ms Marvel and some of her friends. I liked this table the most of the two as it featured a more complex table with multiple rails and areas to sink the ball. It plays great as well for those that want a straight forward time, it just isn't anything different from the many other tables I've played. This sort of similar design of what we've already played before carries over to the A-Force table. I felt this one was very basic in design feeling more open that complex yet I did find the on-screen character interactions to be a bit more exciting here. The story is also told with a bit more cinematic focus around the two opposing fighters ending up in an alternate Soviet time period while fighting over the Cosmic Cube.

As usual these are nice tables though not really anything different than what I've played in the past. Its true there's only so much you can do with tables, but I still like to be surprised with theatrics or other interesting Pinball changes to the formula. If you like the female side of Marvel then this is great, Ms Marvel is cheery as I imagine her current comic counterpart is and the other two are a bit more professional in tone which makes sense based in where they've ended up. The tables look nice, play well and are a decent addition to the collection. 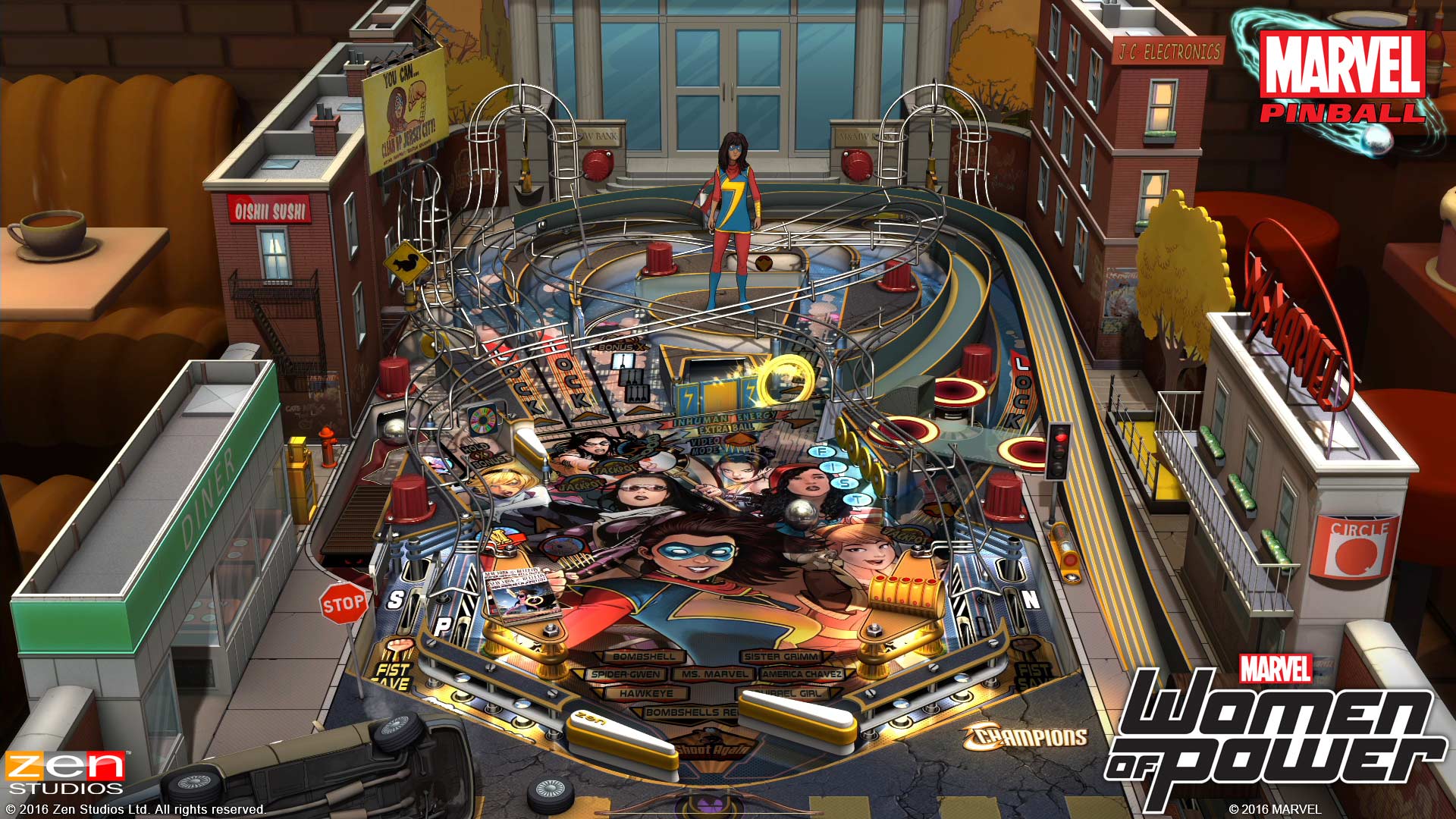 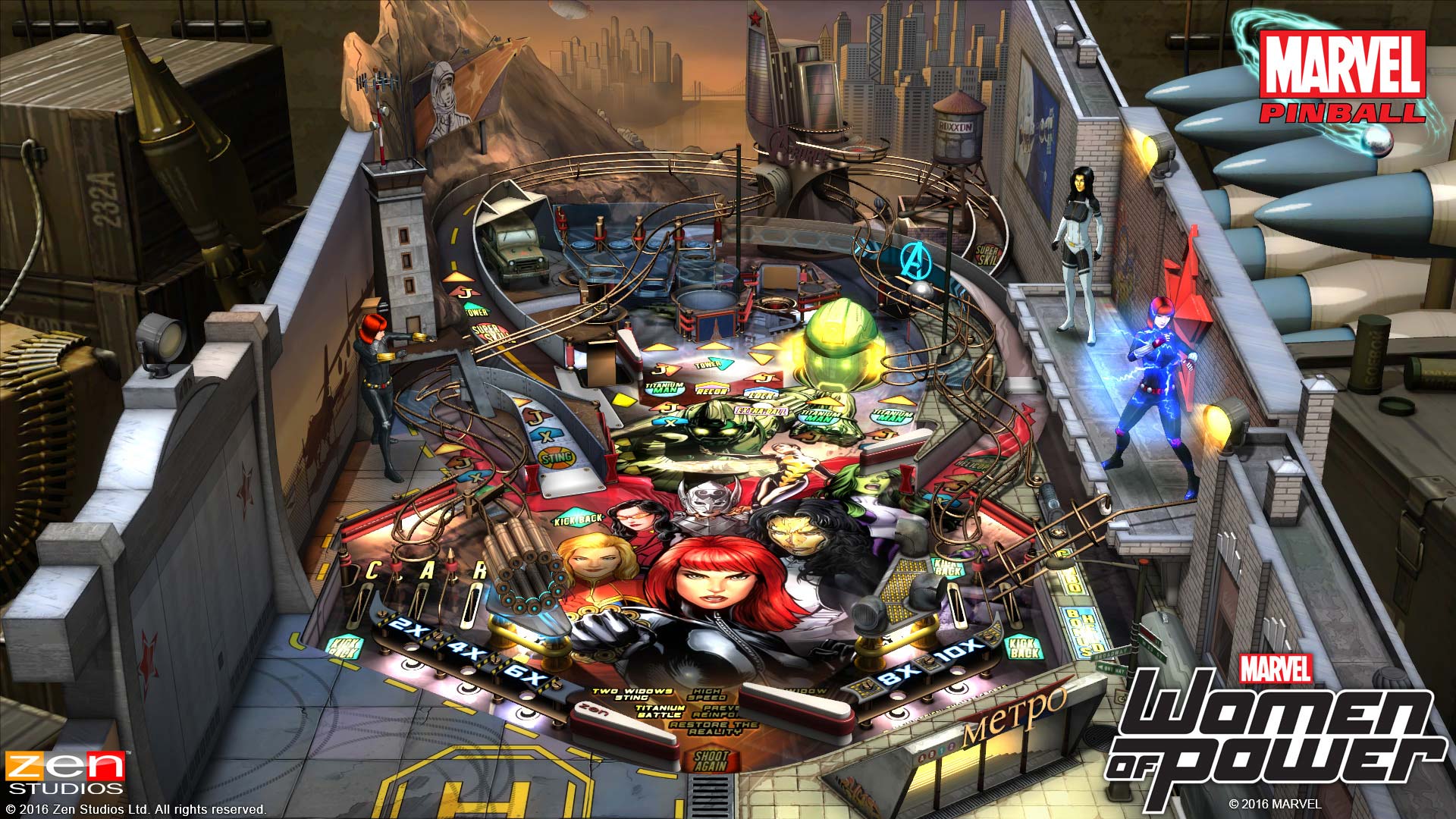 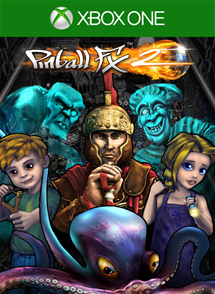