Forza Motorsport 6 has been killing it with the wide selection of cars, various DLC expansions and the recent expansion onto Windows 10. That aside they've just released a massive Nascar expansion which adds a ton of new content to the experience which is sure to be amazing for those that are fans of the event. The expansion provides an in-depth campaign that builds on what the competition of Nascar is while adding a pile of new stock cars to drive. While normally I would include them in a list on the review I felt it was better to link the official Forza site as there are too many of them to label.

The first and most major portion of the expansion is the Nascar World Tour. This is the new campaign section of the expansion that brings five large expeditions into the game with all of them introducing unique to the Nascar aspect of Forza features while also diving into information about Nascar. This is rather fascinating just like with the previous Porsche expansion as you can learn a fair bit about these cars and their manufacturer.

The campaign is also rather long as well for a solid amount of additional content for those that just can't get enough racing in. There is also a selection of Showcase events where Forza challenges you in particular areas with vehicles and some of these feature insane lap numbers. Aside from that the other usual multiplayer modes get a special Nascar setting under the Nascar tab in the menu and these new aspects are also integrated into regular portions of the game as well so it's not just exclusive. The final mention is the brand new track to the game which is the Homestead-Miami Speedway captured perfectly into the game as are most tracks and this was a well welcomed addition to the selection. 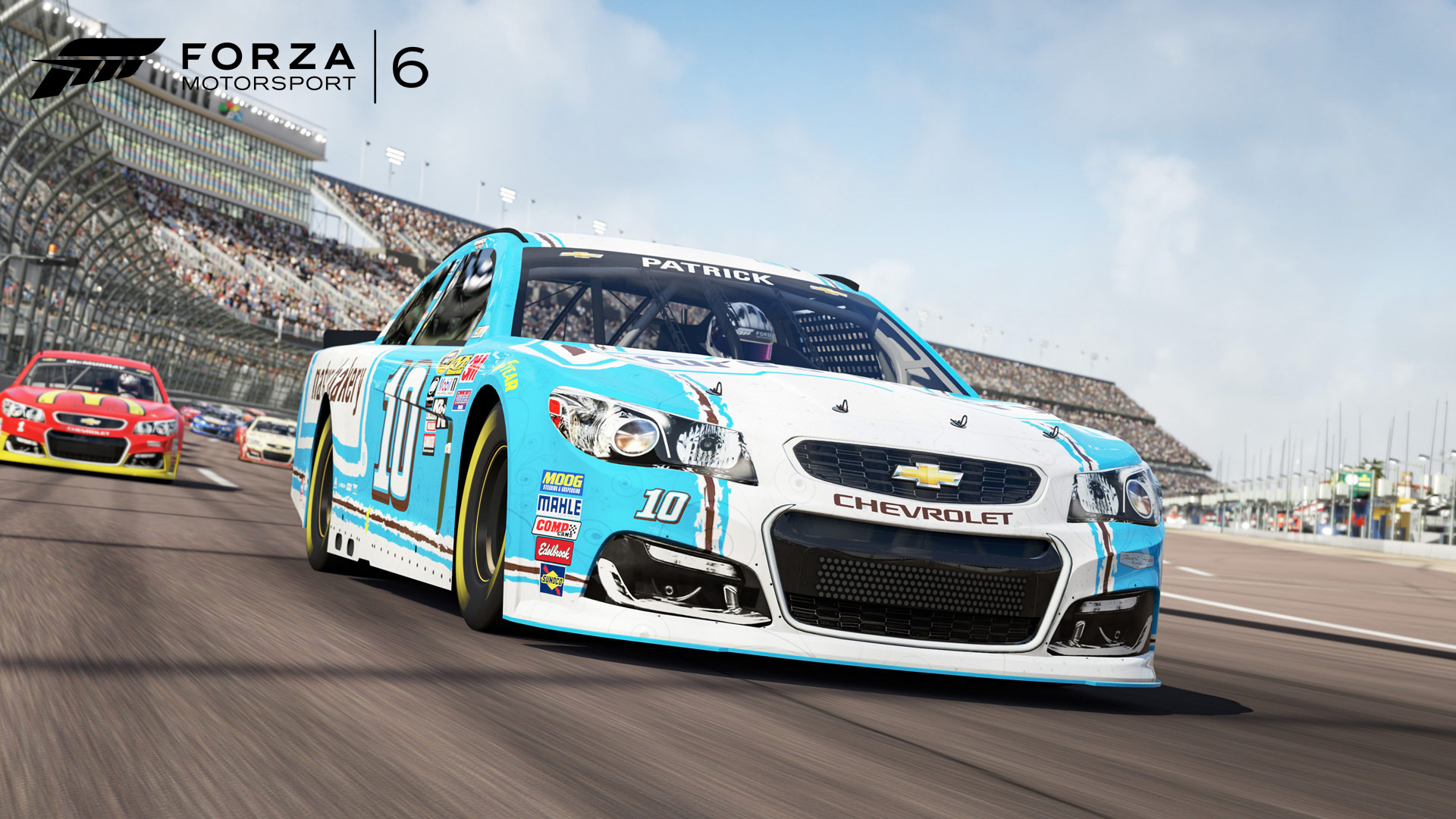 The Forza Nascar expansion does a fantastic job of adding Nascar to the game with a new iconic track, a full campaign and a large number of cars where I'm sure if you're a fan you'll find one you like. This pack is great for Nascar enthusiasts, those that want to expand their selection of Forza content and even those that know little about Nascar as you can learn a fair bit. It also includes a number of unique features such as pit stops which were well integrated and many, many laps to compete on. It's definitely a solid expansion to the already massive Forza Motorsport 6 collection of resources and was also quite well done. 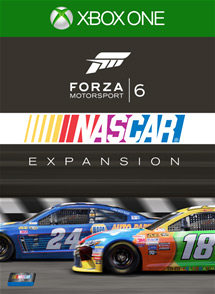