"The Temple of the Witch"

Rise of the Tomb Raider is one of the best games I've ever played so I was quite ecstatic when they announced the Baba Yaga DLC and have finally got to play it. The story picks up right after the main game or during depending on where you're at in your playthrough and you can just travel over there to begin the mission. It starts off with saving this young local that was out searching for her Grandpa and then the tale of the witch begins. Lara decides to follow the trail and then encounters the terrifying witch on her turf which causes horrific visions and attacks. The new area called the Wicked Vale is fairly large with an interesting story though it's only about a hour and a half depending on how you play. It was great to playthrough though I really desired more in terms of story length and generally just a larger area to wander around. There are of course a pile of new collectibles to be found within the area and a new challenge temple to explore. The puzzles included were in direct comparison as to what you face in the regular campaign and this pack really just adds more to the game. 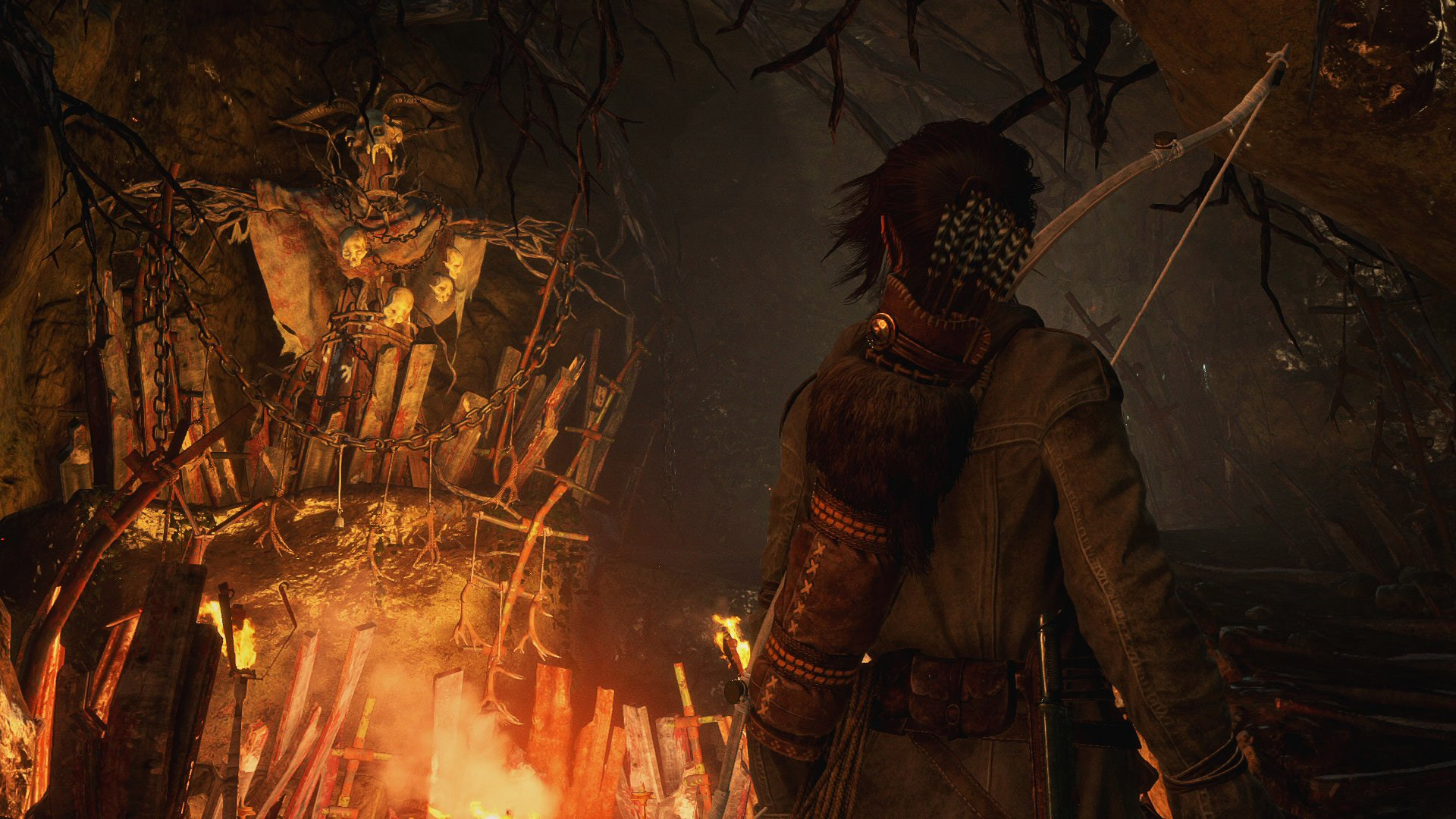 While Baba Yaga really doesn't add a whole lot of the game it adds a nice extra section and a decent enough story. It was a short, yet sweet addition to the game which I'm sure will only leave players wanting more. I actually went back to play some other areas to collect more items or earn extra achievements after finishing so you can see the effect. The story itself was slightly predictable for me at least, though the new visuals and environments were top notch. It continues to amaze me just how great Rise of the Tomb Raider looks and plays with this new area looking just as stunning as the rest of the game. I enjoyed going back into the world of Tomb Raider, just wish it would have lasted longer. This is really for those that crave more Tomb Raiding adventures and I wish those the best of luck with this Slavic folklore witch that brings out the worst of terrors. 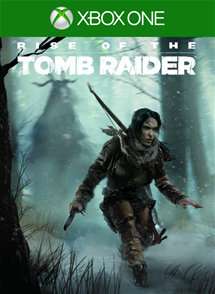 Review Done on Rise of the Tomb Raider: Baba Yaga for Xbox One