Benny takes a classic LEGO minifigure and makes it into something that all age groups can enjoy. From the olden days of LEGO Benny is a true spaceman sporting the classic broken helmet and is featured within the LEGO Movie. The figure is fairly much the same as the one from the usual LEGO Movie packages though he does come with a small spaceship. It's less about being surprised or finding this unique, unless of course you don't own him from any sets than this awesome. Thought for veterans of the LEGO scene he's someone I already have, but need him for the game. The ship itself is decently made though nothing really special in real life form, this character is mostly about what he brings to the game.

Charlie Day once again provides his voice for the hilarious and upbeat spaceman which really lightens the mood of levels. In the game he hops about like there's low gravity and fire away with his futuristic weapon. It's awesome and he's definitely a powerful ally for your team. The spaceship he has is also incredibly powerful and useful when fighting it out in battles. I did notice it's a tad large and sometimes can get in the way when trying to do tasks on some levels. This can be fixed by just momentarily removing it from the portal stand, though thought I should mention it. 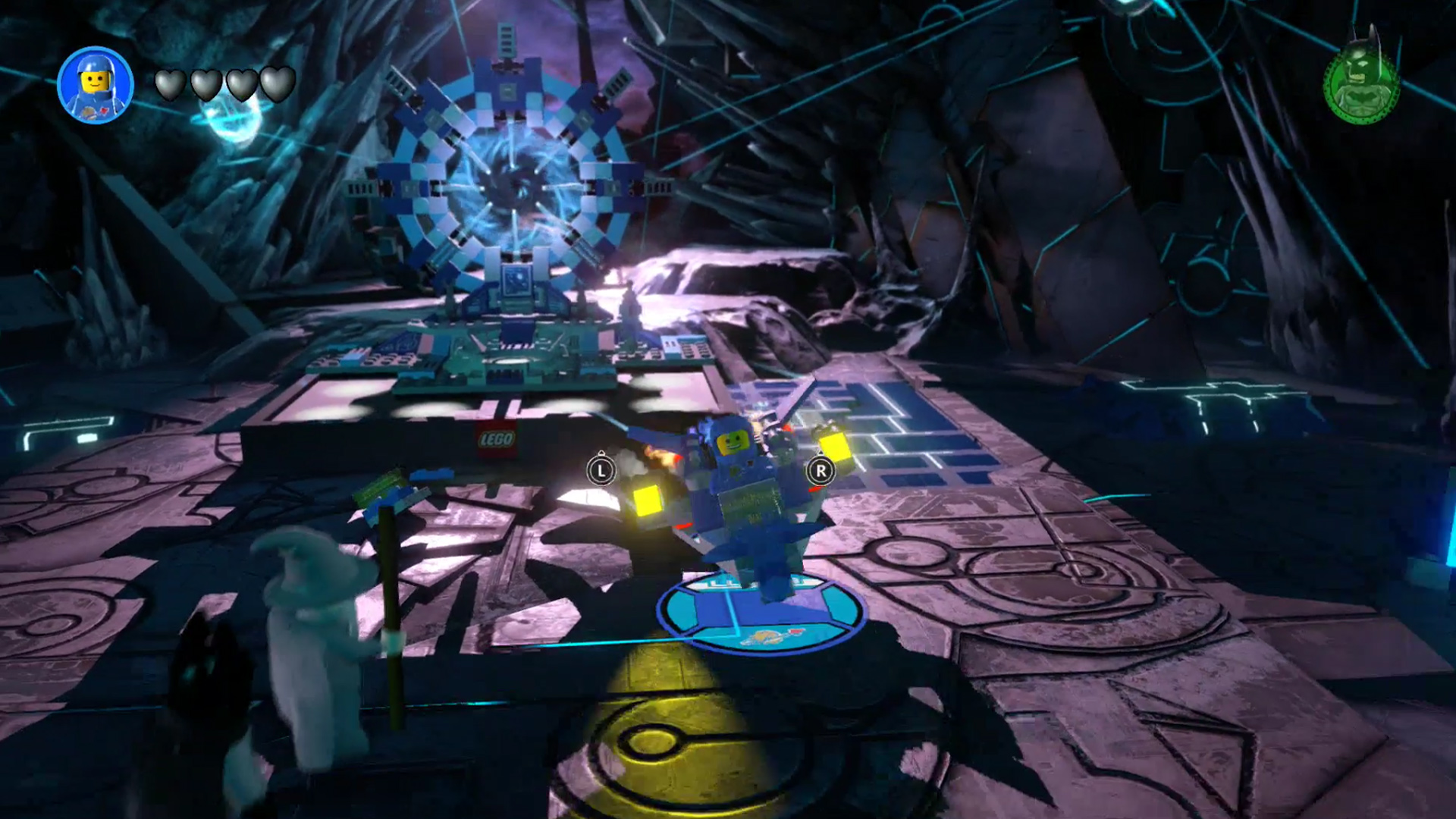 Benny fits well into the game and definitely looks great while doing it. There are some great lines of dialogue and Charlie Day really brings the character to life once more. The actual LEGO minifigure really doesn't have anything unique going for it, this purchase would most likely be just to have another virtual ally unless you never bought him previously. Then this would be a great addition to both of your collections.