With this latest Pinball FX3 Jurassic World tables pack three new options to play are available. Within this collection you get three distinct takes on classic aspects of the Jurassic Park franchise. Inspired by various films in the series you get all the key points along with an option from the most recent movie.

To start, there's the Jurassic Park table that has so many key and highlighted parts of that film. There's the little DNA guy in the scoring area; the large door, there's the can for embryos and some raptors that come out to play. There are more little details as well, but those gives an idea of the smaller parts that make up this table. The lanes here are great featuring a number of long options around the top edges and some hit points within the upper middle. The core of the table is mostly open so you'll need to be careful from fast exiting balls on the left. I will also make a mention that it was awesome when a raptor picked up a ball from the table, a nice touch.

The Mayhem table continues this initial entry by instead presenting a battle and a destroyed version of the park. Here you're actively trying to wreck things by getting into the battle of the dinosaurs which was neat. This is a tighter table with short lanes and a more open area to hit spots and cause conflict. The final table is the Jurassic World focused one which can be played in an open or movie based format which was nice. It carries the deep blue style from the film while also containing key aspects. You get a part where the massive fish will jump out of the water, the raptor gang and some distinct ramps which were well placed. It's a long table and works well. 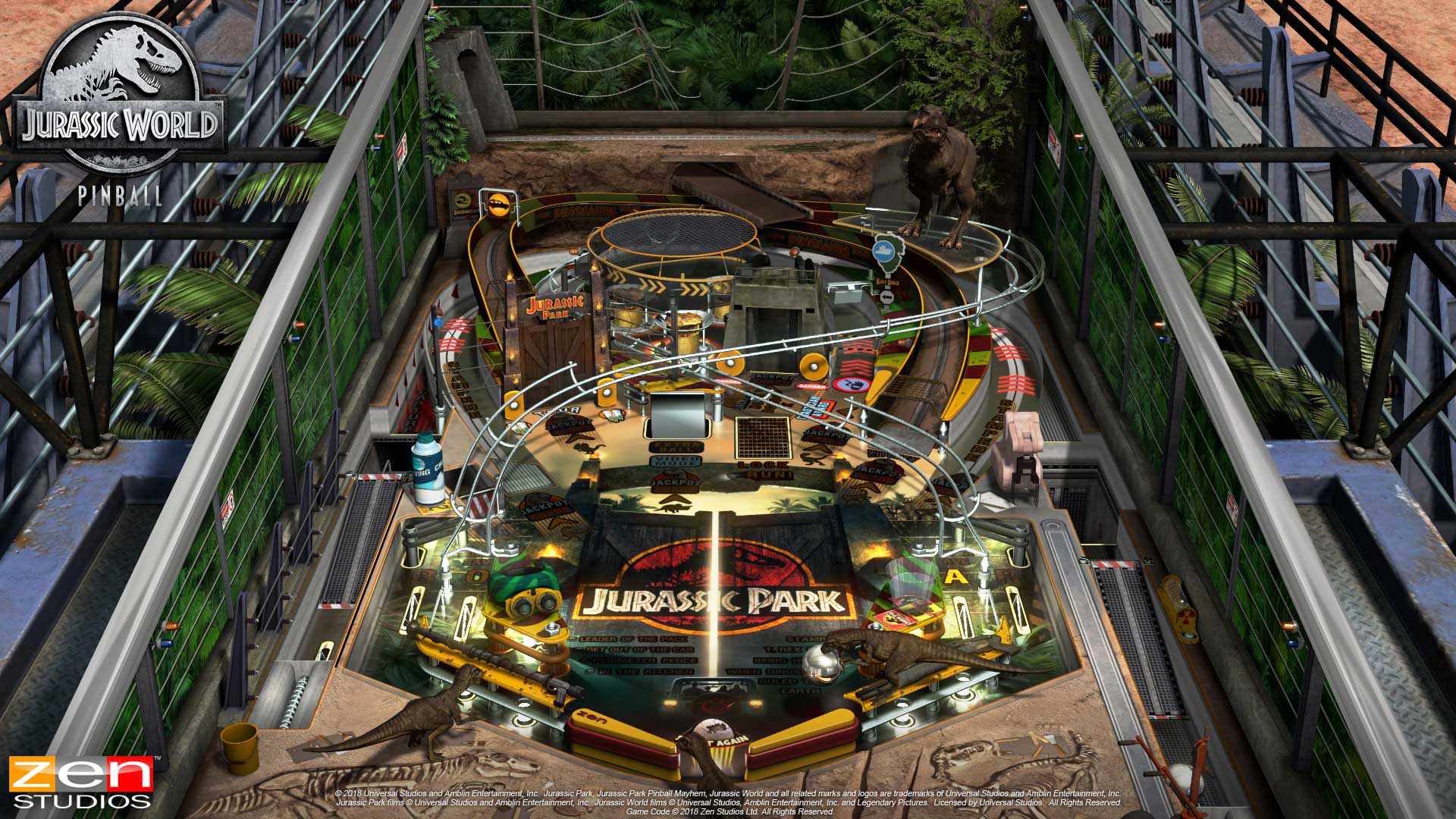 This is yet another solid selection of tables for Pinball FX3. You get a few tables based on some hugely iconic movies from this franchise. They also worked with a key focus on getting the smallest of details present. This is particularly visible with the Jurassic Park table that truly captures every little part of the movie. Each of the tables are clearly distinct despite being a part of the same franchise and direct series. You not only get some well crafted and authentic tables, each of them is unique in layout offering a fresh set of challenges for those that can't get enough Pinball. 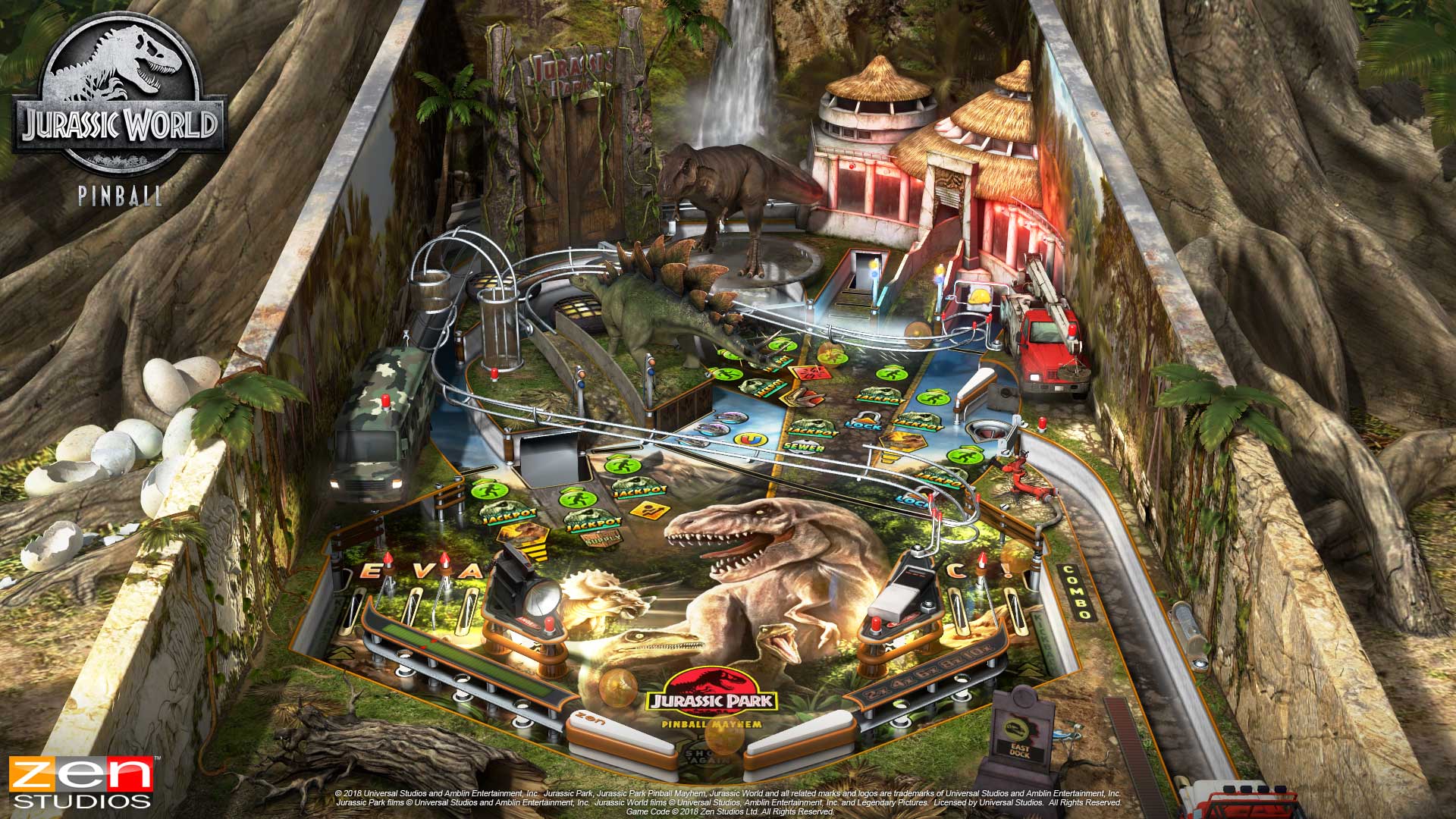 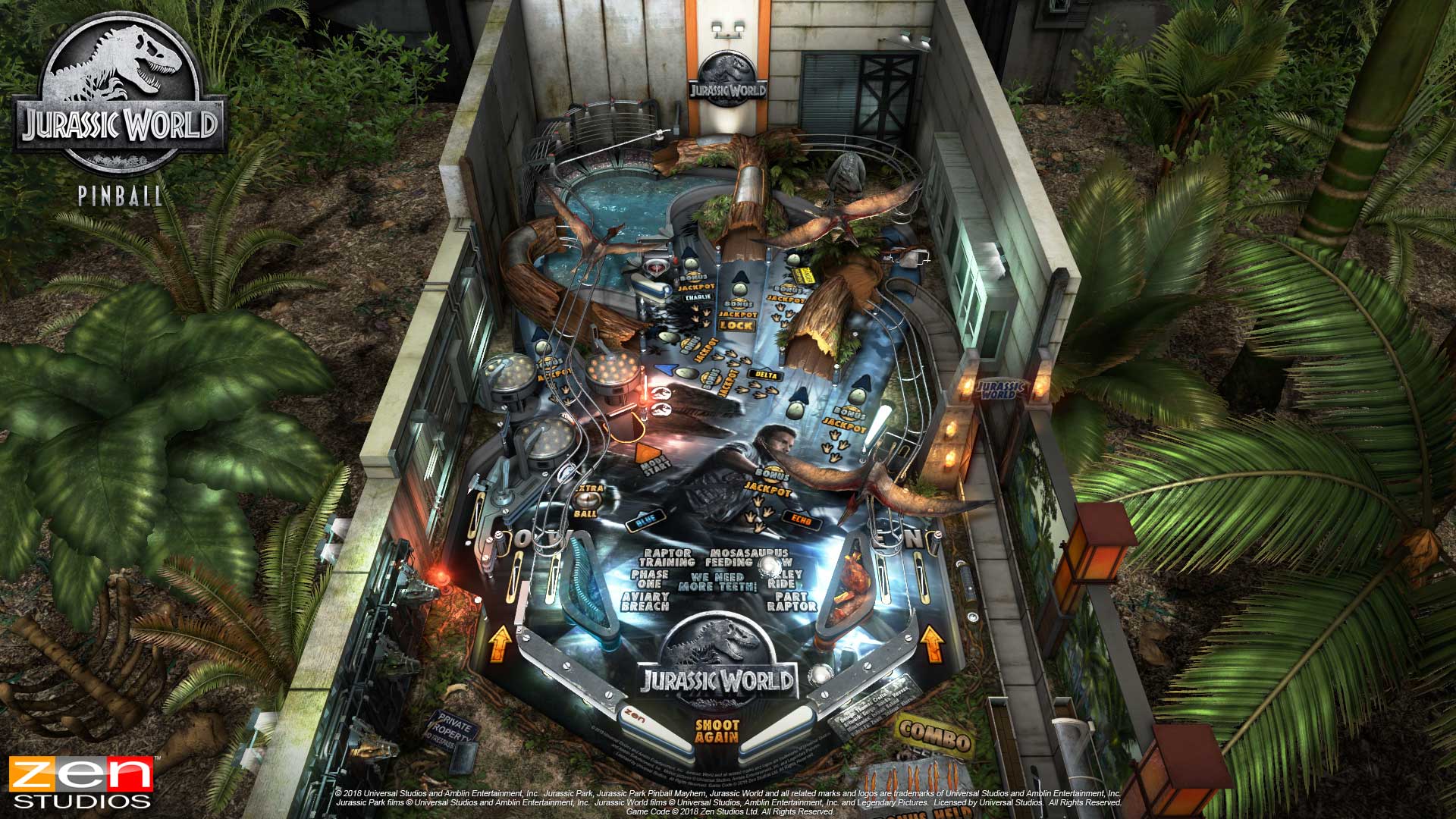