Middle-Earth: Shadow of War was an incredible game and now that experience gets some sort of almost definite, yet strangely open conclusion with this expansion. The Blade of Galadriel DLC tells a story that takes place right after the events of the core game with a perspective switch. Instead of Talion you take on the role of Eltariel on a quest to eliminate that very hero you used to play as since the corruption of the ring has grown. Across the narrative you actually end up doing a very similar set of activities to the core game and while they were different, I couldn't help but feeling like it was too familiar. It was very much the same old collect troops and then siege sort of setup from the main story.

There are some minor tweaks, but at the basics it's the same thing across the same environments. It would have been great to explore some fresh areas. I did enjoy it since the whole thing only took me a few hours to work through, but I can see the fatigue start to set in. They were however very creative with the Orcs here taking the time to make some truly colorful personalities. I won't spoil any as they're fun to come across, but a great set of locals with this pack. If there were any tiring complaints for taking over Orcs by domination, that element isn't present here. I also didn't mind the lead as she had a nice set of sarcasm that worked well when dealing with creatures she didn't care for. 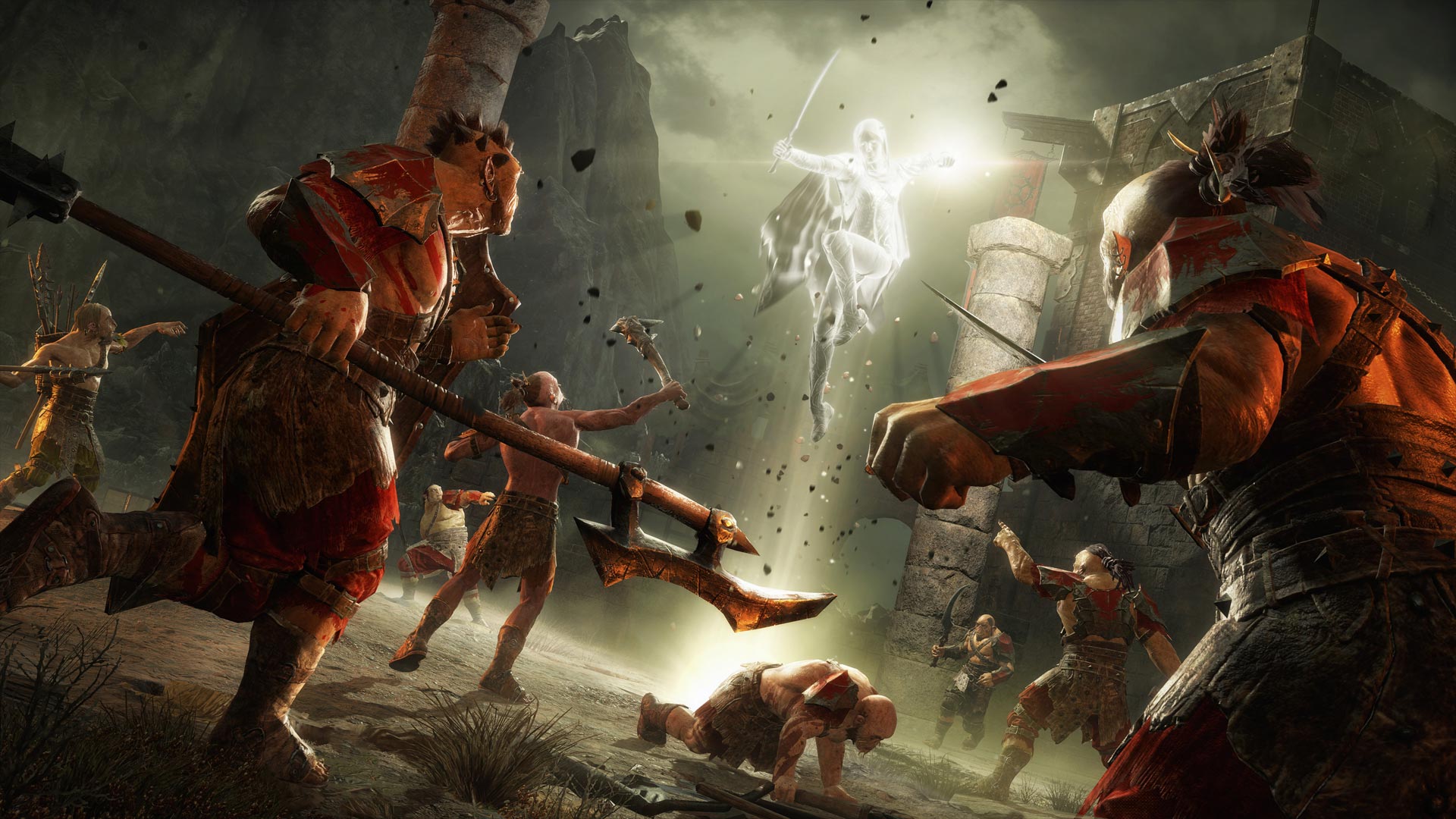 For the most part the Blade of Galadriel expansion was a solid addition to the core narrative, the care was there for cinematics yet it still did feel like more of the same. If you liked the core experience than this is fantastic, but for those that were getting tired after a couple dozen hours this can start to tire you out. The selection of Orcs was glorious here and they did great work on expanding the horizons for what crazy individuals you could come across. There are of course many side events to do within the pack if you'd like, but you're not forced to really do those after the initial starting area which was refreshing. The extra gameplay is there if you want to work through it, but you can just get into the story elements. It definitely does provide a satisfying ending to the whole thing if this is what the end is to be.