The second episodic part of the Dead Rising 3 Untold Stories of Los Perdidos features a somewhat badass character that goes by the name of Angel. She seems to have somewhat of a dark path with some sort of issue with alcohol and basically wants to seek some sort of redemption, or that's really the best I can guess since there is almost no character development. Now this seemed to work for the marine as you knew where he was placed in the Dead Rising 3 story, except this lady just seems to have come and gone with little to no marking. I wanted to care a little bit about maybe one of these characters in the DLC, Though I feel this trend will continue as the rest of the episodes release. It's really hard for me to get into the feeling of things in the space of only just over a hour. Now to say I didn't enjoy doing some extra missions would be false as I love going in to slaughter more zombies though I think this Episodic DLC adventure could have benefitted with more character development instead of just giving us an in and out story that adds a little bit to the background of the regular story. In terms of minor details this time around we understand how the comm center was captured and what happened in the school to cause the defense setup to be there. Other than that we also gained some extra new weapons, combos and vehicles for us to take advantage of with the shockblast being a most heavenly of weapons that sends horde of enemies flying off into the distance. 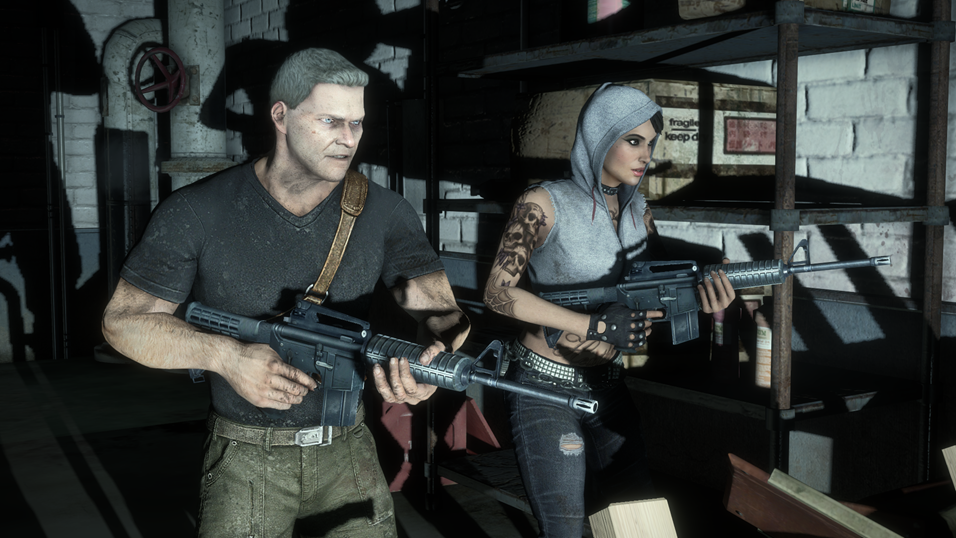 For the second time your story will be short in length though it all adds together for a few more hours within the wonderful world of Dead Rising 3. Gather a pile of new weapons and decide if you want to engage in any of the side missions or new collectables that are available for Angel to complete. You don't get much character development and there was one slightly annoying part where covering the leader was difficult since he fell over from a few bullets, though the second episode helped fill in slightly more of the Dead Rising 3 story. It really comes down to how much more time you want to spend in the game with a little more story, if you're looking for something deeper you won't find it here. 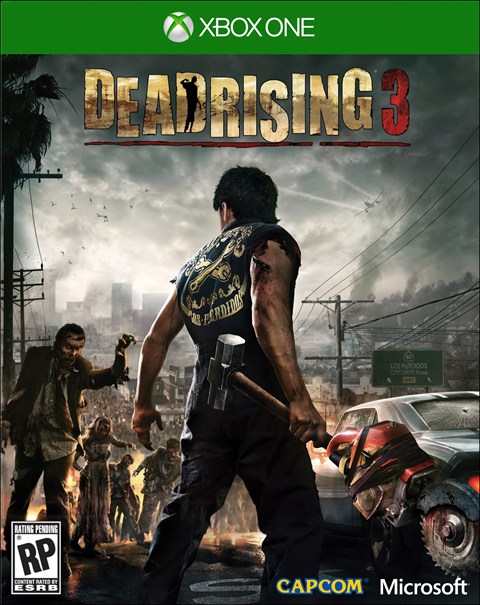