The install size for Darksiders 3 has been revealed coming in at a rather decent size at launch releasing on November 27, 2018 and taking up a total of 21.71 GB on the Xbox Store. The game is also Xbox One X enhanced providing 4k resolution with no HDR support. Darksiders 3 is the next entry in the franchise that mixes things up completely as Fury is sent to hunt down the Seven Deadly Sins. Her last two brothers have failed in their quest and now it's time for her to step up.

Fury is a mage and often considered the most unpredictable and enigmatic of the Four Horsemen, relies on whips; swords, flails, daggers or of course general magic in combat. The experience is set within a continuous open world environment filled with challenges including a variety of puzzles. There are difficult enemies that can be found within this large landscape and of course a narrative driven adventure. This takes place within the war-torn planet Earth that has seen better days. Follow this fresh character as she discovers secrets and completes her quest against this dark enemy. 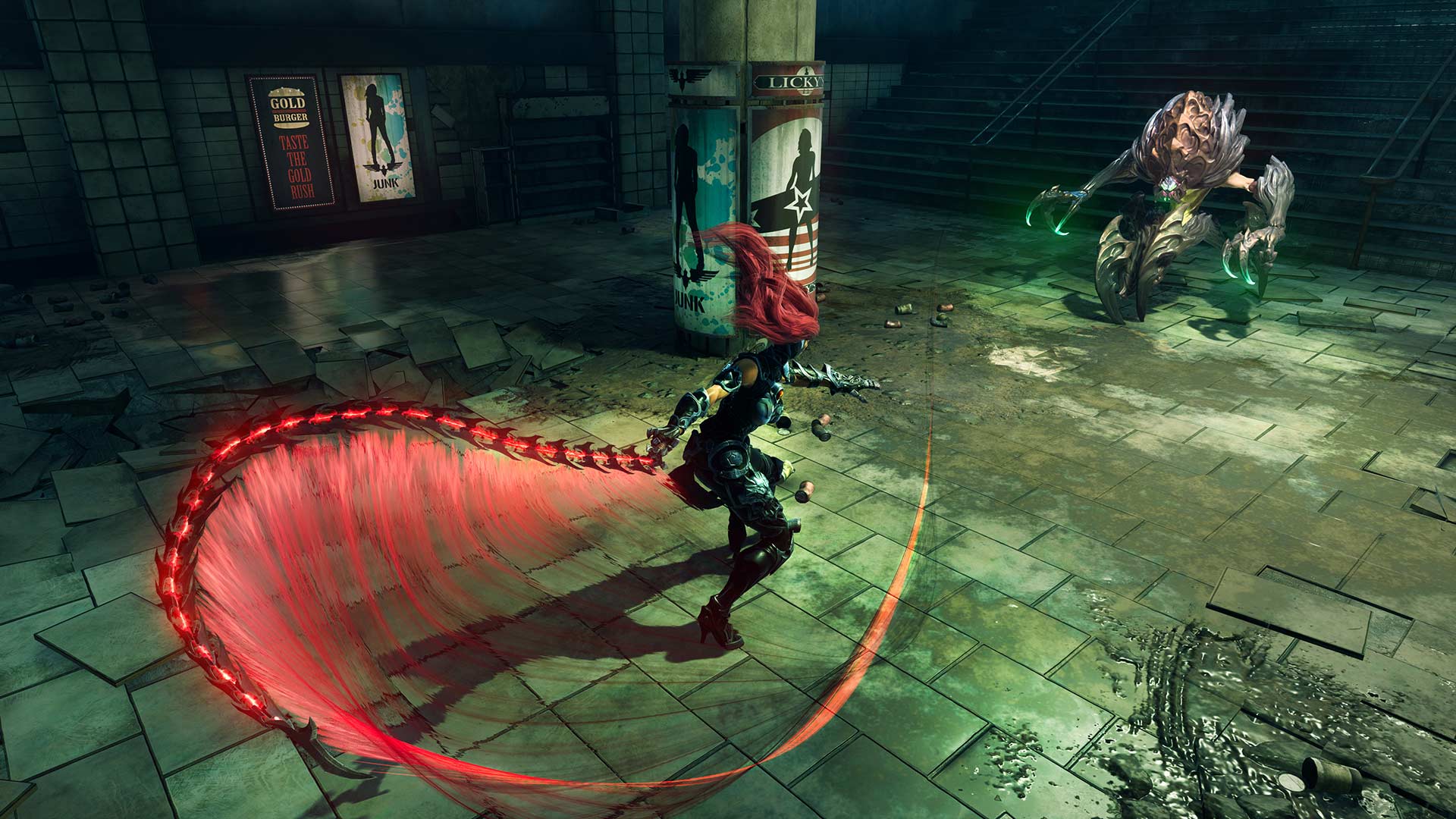