Command & Conquer: Rivals is probably the most depressing state one of my all-time favorite series can end up in, but I thought it was only fair give the game a shot. While at EA Play during E3 2018 there was a small booth in the central area of the biggest games there, it was sheltered from the hot sun and it had a bunch of phones hooked up. The line was minimal so I thought I'd give it a chance, just to see how it actually is. Keep in mind, my thoughts are coming from watching a full match of this during EA's conference which wasn't a good display of things. I've played the series for a long time so that display was hurtful to a degree.

It's honestly actually not that bad, it has some depth to it and I could see it being a decent competitive offering. It's not the Command & Conquer I want, but as a spin-off mobile title it might work fine. I'm not sure it needed the franchise branding, but it does feel similar enough that I get it. It was actually described to me as being a greatest hits by one of the developers that was at the event, that being in terms of units and vehicles you could use. It felt familiar while being something new, it of course wasn't the classic style yet a streamlined touch take on it. 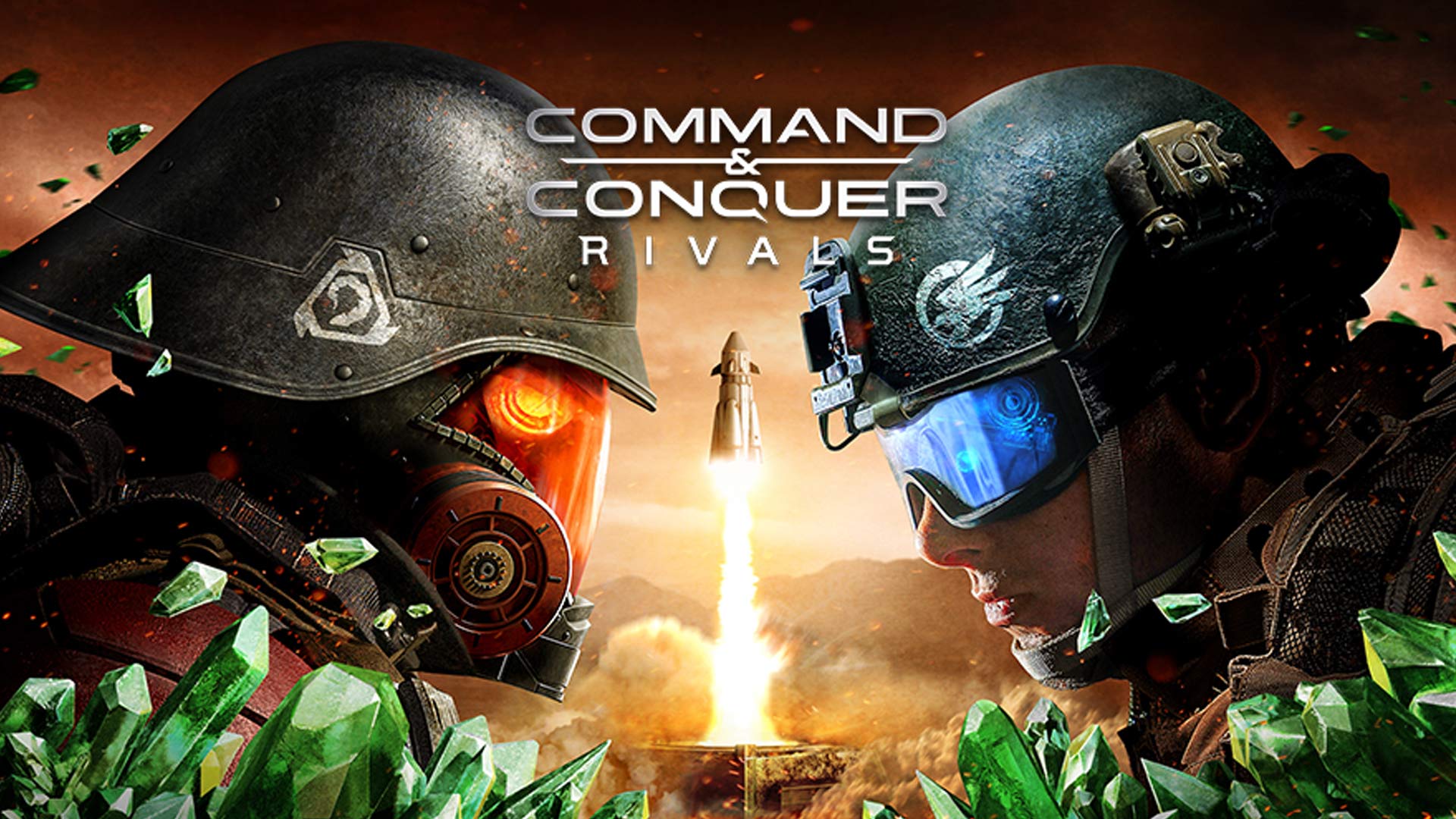 The setup had two people go head to head, I battled some older guy that was initially beating me quite badly. This is where things have some strategy to it. Ideally you'll send out diggers right away to collect resources and then pounce with units. I saved up a bit so that I could get some better buildings going and therefore better troops. I also snuck in and took over one of the rockets just prior to it launching. That makes this the type of game where the momentum could technically swing at any point. He had spent a long time holding that one I just swept it up at the last second.

The main objective is to battle for a central rocket, there are point spots around it that you need to capture. You can send your troops anywhere across the map and they basically battle themselves. You can however direct the conflict and it's easy to surround enemies if you're planning ahead. The strategy elements were neat and I was able to dominate once I got some heavier units in. The game looked great visually, the units were detailed and it handled well being a simple experience. The map was somewhat boring, but the pacing of the match was fast and this could be a decent experience in small bursts. I'm interested to see how microtransactions will fit in, but it wasn't the worst time as I was quiet worried about it going in.