Cartoon Network Party Dash is a simple endless runner that is constantly pushing you downwards. It's based on a combination of characters from the network including Ben 10, We Bare Bears, and The Amazing World of Gumball. You're able to play as a number of characters including Four Arms, Heatblast, XLR8, Gumball, Darwin, Anais, Penny, Grizz, Panda, and Ice Bear. There are outfits to purchase with in-game coins that compliment the characters in a cosmetic sense.

There are also limited use weapons that can be unleashed during runs and found across your adventures. The game carries a sketch-like design which feels light and charming in terms of capturing the shows well. It handles fine, I found the controls a bit awkward to play with. It's a very simple game where you're just heading down, smashing through objects and dealing with fairly repetitive enemies. There's nothing too dynamic to it as the levels are short, but your runs take place over a few levels so it felt repetitive in that regard. You can come across secret areas which were neat, but generally it's very straight forward. 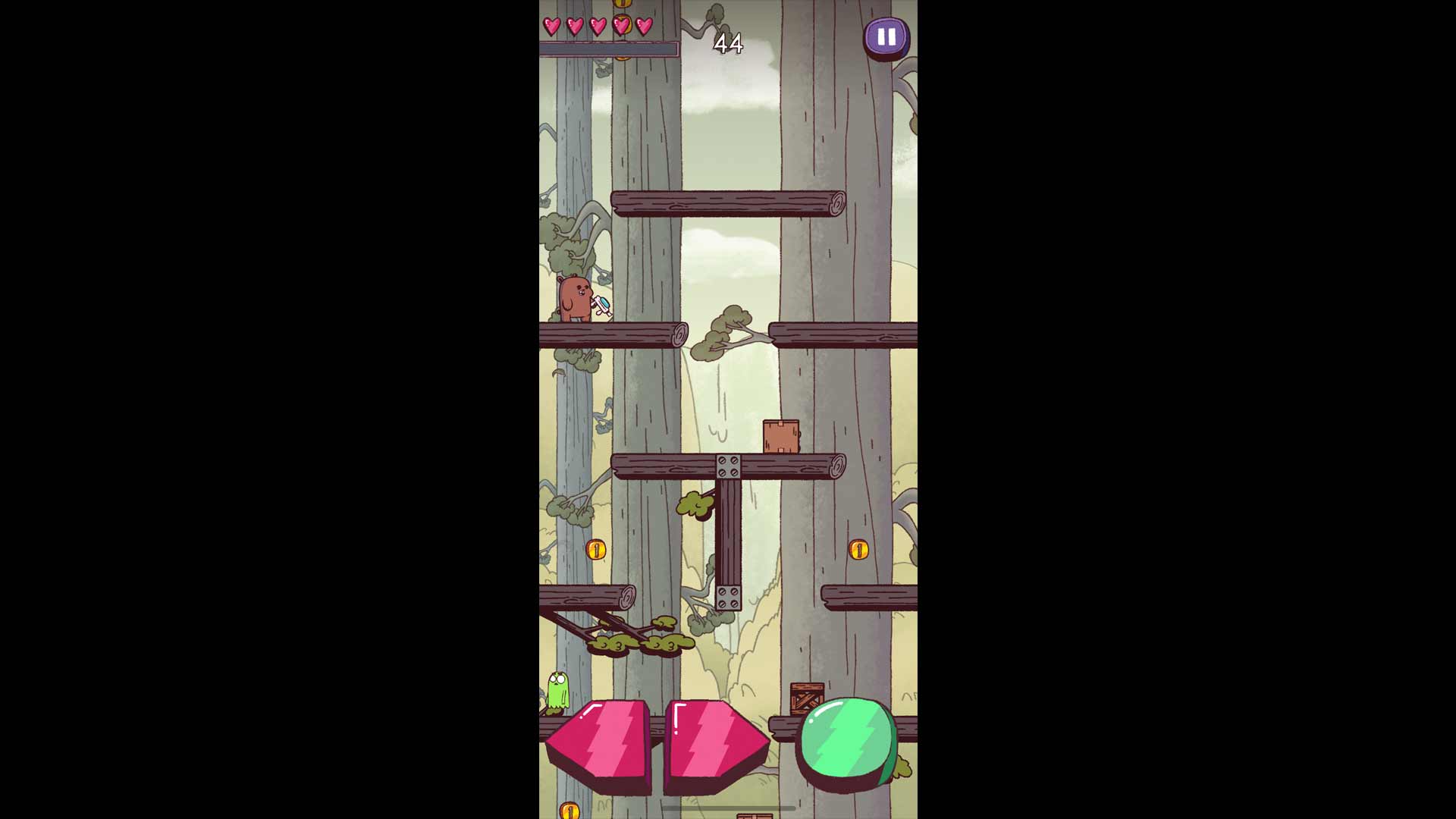 Cartoon Network Party Dash is a fine endless downwards dasher and something that fans of the represented shows will enjoy. I wasn't too into this one, but I can see the appeal for some and generally the target audience. It has a good selection of characters to work towards and a number of items to collect.

The levels offer a little bit of a challenge, but not much. This one felt really repetitive to me and strangely slow despite the design of fast dashing/blasting from side to side. There's definitely a group that would enjoy this title most and it wasn't entirely for me. It has some quality to it and it's decent if you like this type of mobile title. It just feels insanely repetitive at times.