Awhile back I received an email to review a cookbook which was honestly quite strange since I've never actually covered anything of the sort in the past. I do from time to time get some odd requests like reviewing albums or items and they of course always need to relate to gaming in some sort of medium for me to cover them. I took this email opportunity as something that could actually be fun for my mother and I to do together. I also sort of needed her help since my experience with cooking is not amazing despite taking multiple cooking classes during my educational years. With this review I cooked a number of selections across the span of a few weeks in order to get a general idea of the cookbook while also taking a look at each of the individual recipes as well. One particular neat fact about this that you definitely will want to know is that the book features twenty five recipes spanning thirty years of gaming to there's definitely a recipe for almost every gaming fan.

Some quick things to note is that the book features all platforms of gaming from recipes inspired by Kirby, Fable and Fat Princess to highlight a couple of examples from the multiple platforms. Links will be available at the bottom so you can find out more about this cookbook if you're interested in checking it out for yourself. 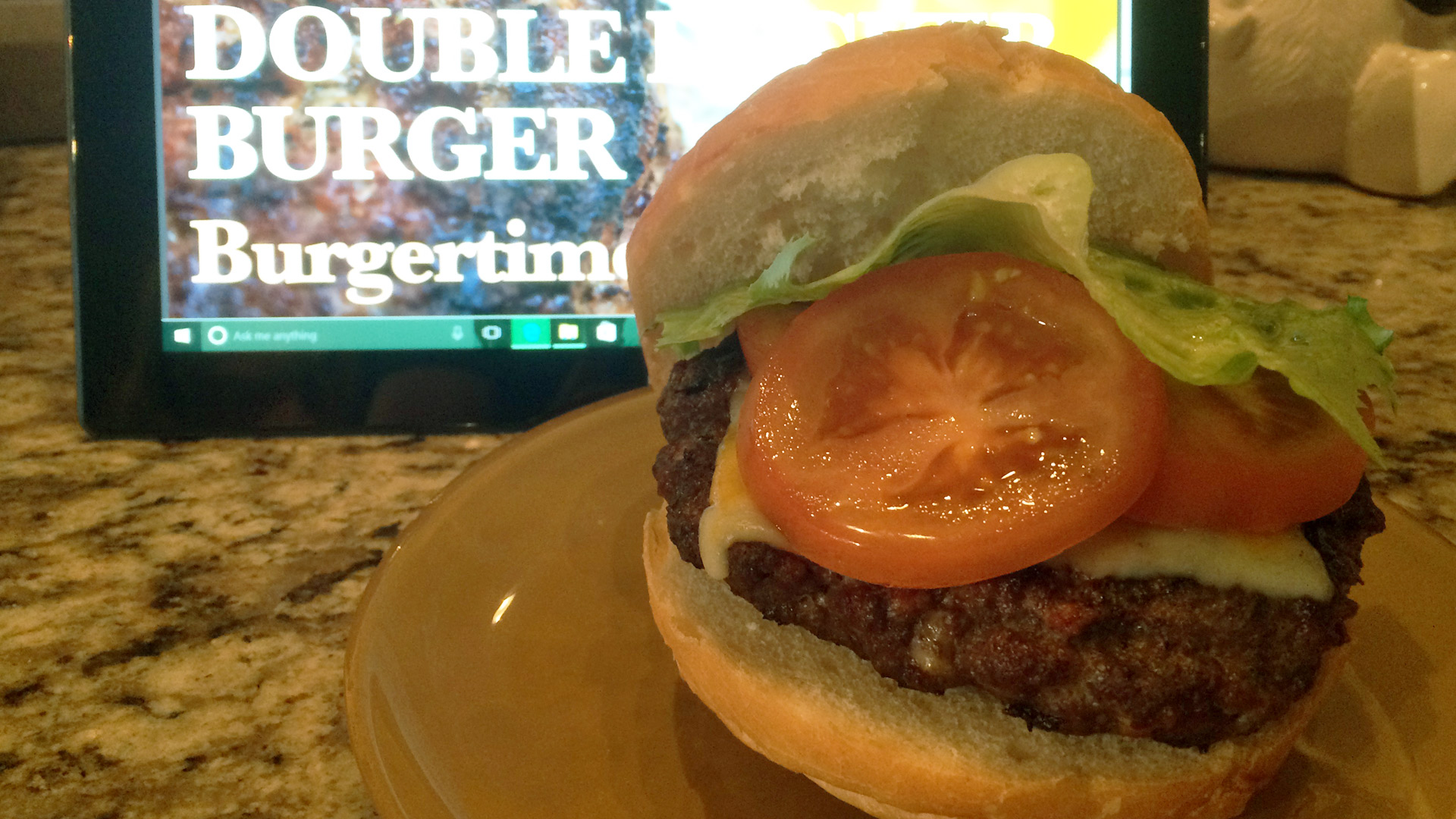 The Book, Continued
For me one of the most important aspects of cooking book is that they are simple and filled with large quantities of imagery. This book actually goes above and beyond that to provide techniques along with additional photos to assist in the creation of these food items which was certainly appreciated. I also like how everything was very cleanly laid out from page to page and it had a nice flow of cooking items throughout without really getting too genre specific. I did however notice that on some of recipes and this was originally pointed out by my mother that some ingredients were missing their measurements. This wasn't entirely persistent and not a huge deal, though we had to take some liberties in assuming how much was required.

I think it would also be smart for me to mention that the book covers a wide variety of food, some of which you might not even have thought of. It was very creative in picking key side food items you come across and representing them well based on what the writer saw when playing these games. Back to the imagery aspect once more I really want to get the point across that this cookbook had some beautiful shots of the food with lots of color and that really looks great when you're flipping through trying to pick something you would like to create. The text information was also well presented which is important and I never had any difficulties reading text despite most of it being an overlay on images. Some text did stray over the opaque backgrounds though that really made no difference other than something for me to place a note on. Aside from the main portions of the book there was a nice glossary and some pages with great tips at the start of book while also mixed in throughout. I would have maybe also added an order list just so I could have a better idea where in the book were the particular recipe I was looking for, would have made searching a tad easier. 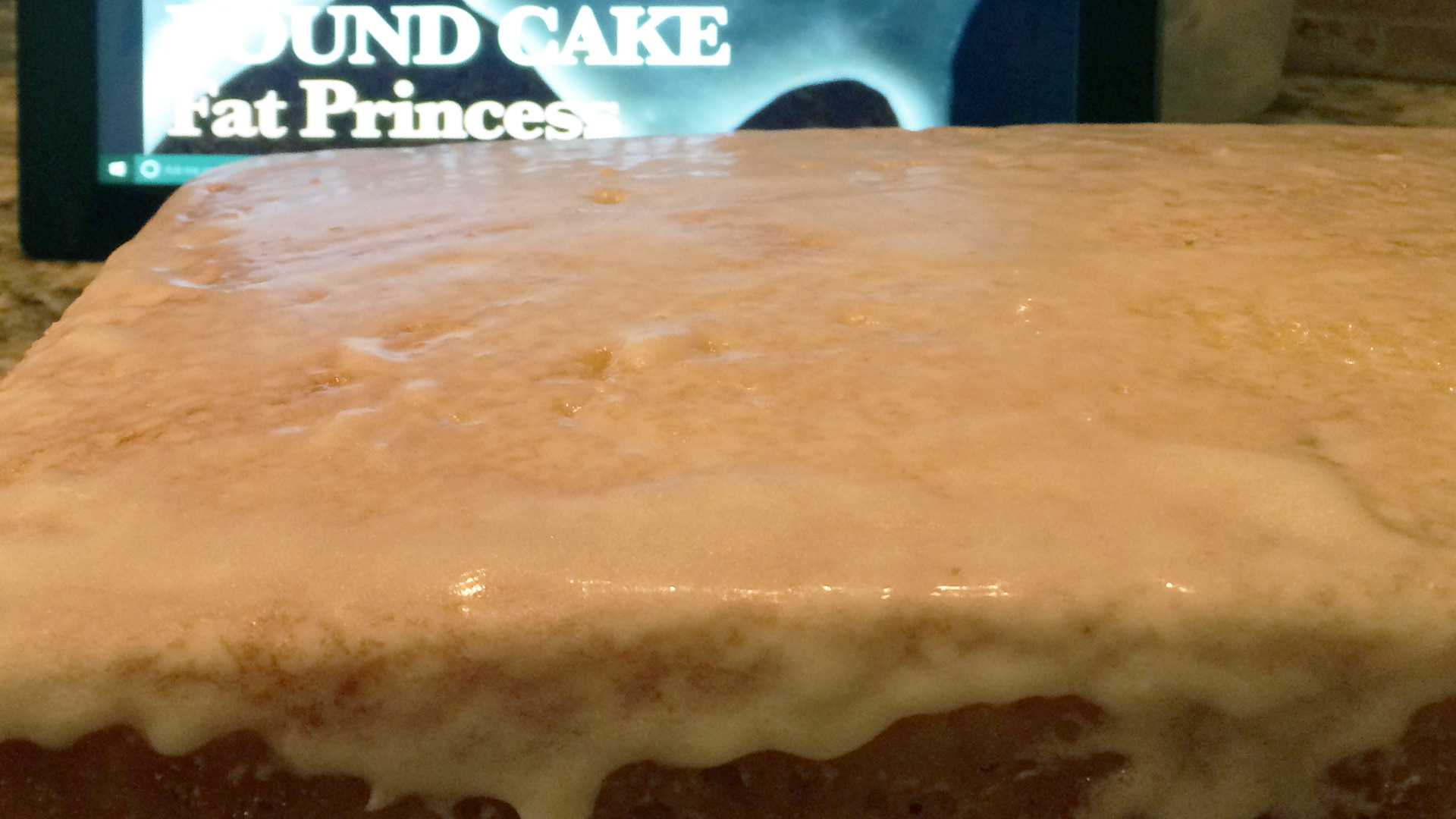 The Food
Now this area is probably the most important aspect to a cooking book aside from the actual instructions the product also needs to be great. With what we did cook out of this collection we were most than pleased at how everything turned out and it was all delicious. The goal when picking everything out was to try and pick a selection of items from practical to more advanced. I actually believe that the Sinner's Sandwich might have been my favorite because it tasted great and was a really simple thing to create. All it was really composed of was some slices of meat; flakes, jam and then press between bread. That may make it sound too simple, but there was great variation between simple recipes and complex ones that take much more effort like the Pound Cake which also turned out great. It would also surprise you quite a bit how much ingredients actually go into the Double Decker Burger as it yielded great results as well. Not to leave out the Key Lime Pie since that was well done as well, I also wanted to note that the items cooked and their inspirations can be found at the bottom of the review as well.

Along with the food tasting good for the selection of recipes I selected it also presented great in look. For many the most interesting aspect for some of these pieces is that they've interacted with them while playing these games so it'll also be a "that's so cool" moment for many when flipping through the book. The end food products also stuck together well too and you can see images for some of the cooked items throughout this review which I think turned out well. We did take some small liberties on what was put into these though we thoroughly followed the recipes to create the food. 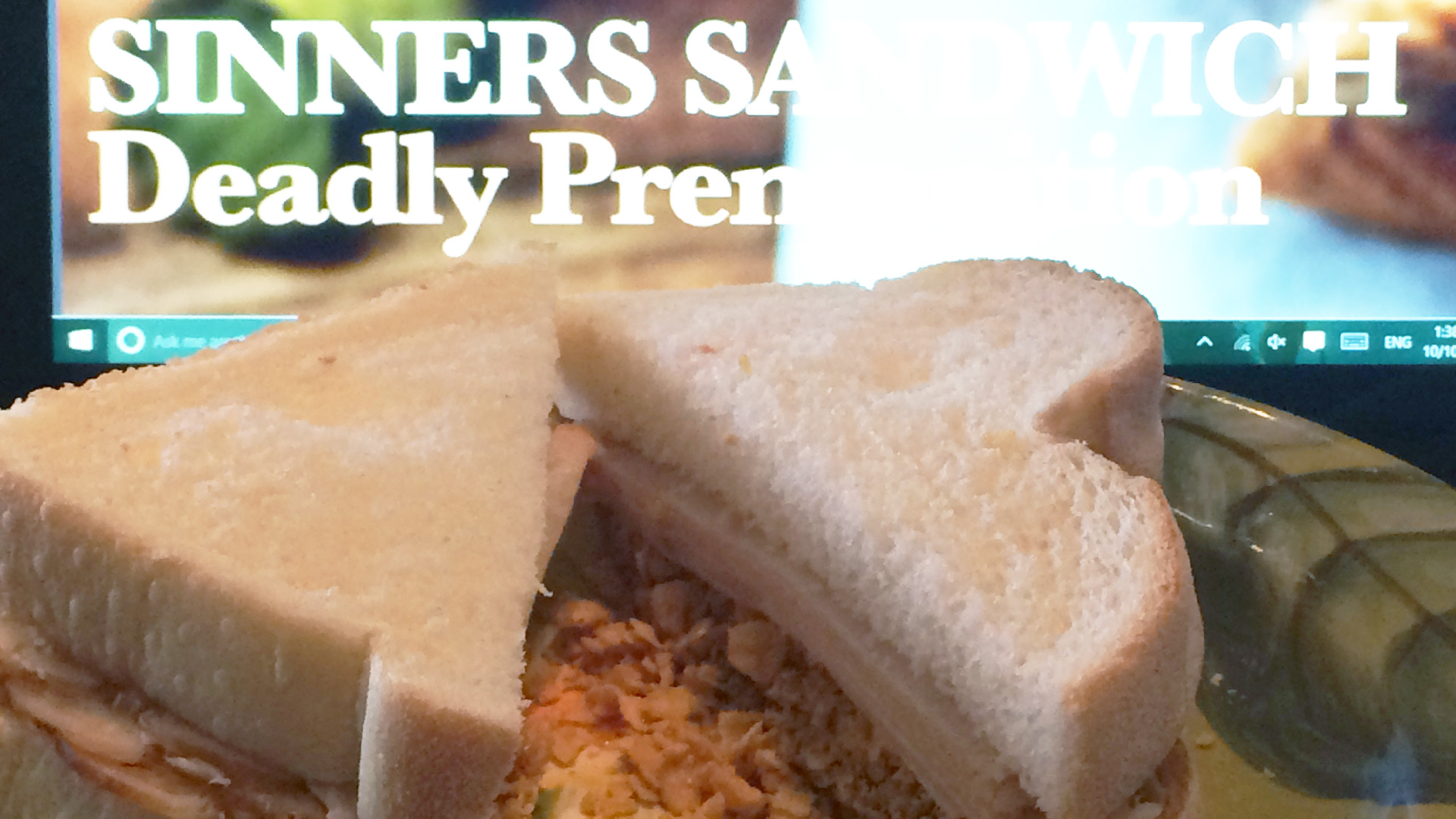 This was definitely an interesting review for me to write as I traditionally don't cover this sort of thing, but really anything gaming oriented goes. By the end of my review for this I tried some great food and personally enjoyed each of the items I cooked. Probably should have tried one of the drinks and imagine I will later on as they looked rather tasty. There's some neat ways to create potions like healing or mana and of course something from Fallout. The cookbook was simple enough that everyone should be able to check it out and cook the recipes with issues. The imagery was also well done to display the food and book itself was well presented. End products from what I read in the recipes all followed their book pages and I enjoyed cooking the food. The book comes at a great price in many digital offerings and for some great times or just generally some fresh gaming recipes I'd suggest checking it out.