The finale for the second season is finally here and it's a shocking one. You get to see what type of Joker you've made during the events here and it's a nice strengthening of the bond you've been building with him throughout the season. This is a very dynamic type of episode with winding plots and so many choices that could change every aspect of gameplay. It's also rather dangerous as you truly do get to see Batman take some heavy collateral damage in the process. Your Joker is probably a tad unhinged, or at least mine was and seeing him alter as events progressed while still hanging onto the past was quite something.

They've done great work here changing key aspects for a fresh take on the caped crusader. This was an impactful conclusion and one that definitely raises questions as to what they might do if it's continued. Things change a lot in "Same Stitch" and some characters are completely altered in ways you might not expect. That being said, I was left with wonder for a number of characters as many in my narrative were just sort of forgotten towards the conclusion. I'm not sure what happened to some and that left me curious, while being disappointed that I may never know if my decisions impacted some folks in the vicinity towards the ending.

This is definitely one of the better looking games from Telltale with much higher levels of detail and care in the world. Like with the other episodes, there were no graphical issues which is nice, good polish here. It would however be nice to see them enhance the title for the premium console since it could look sharper around the edges. For those unfamiliar with past Telltale series the games are a mostly cinematic experience with quick time events and a focus on storytelling. There are a number of new mechanics in the game such as combination movements when in battle or more in-depth quick time system. This includes things such as aiming with weapons, combining clues and control of tools. 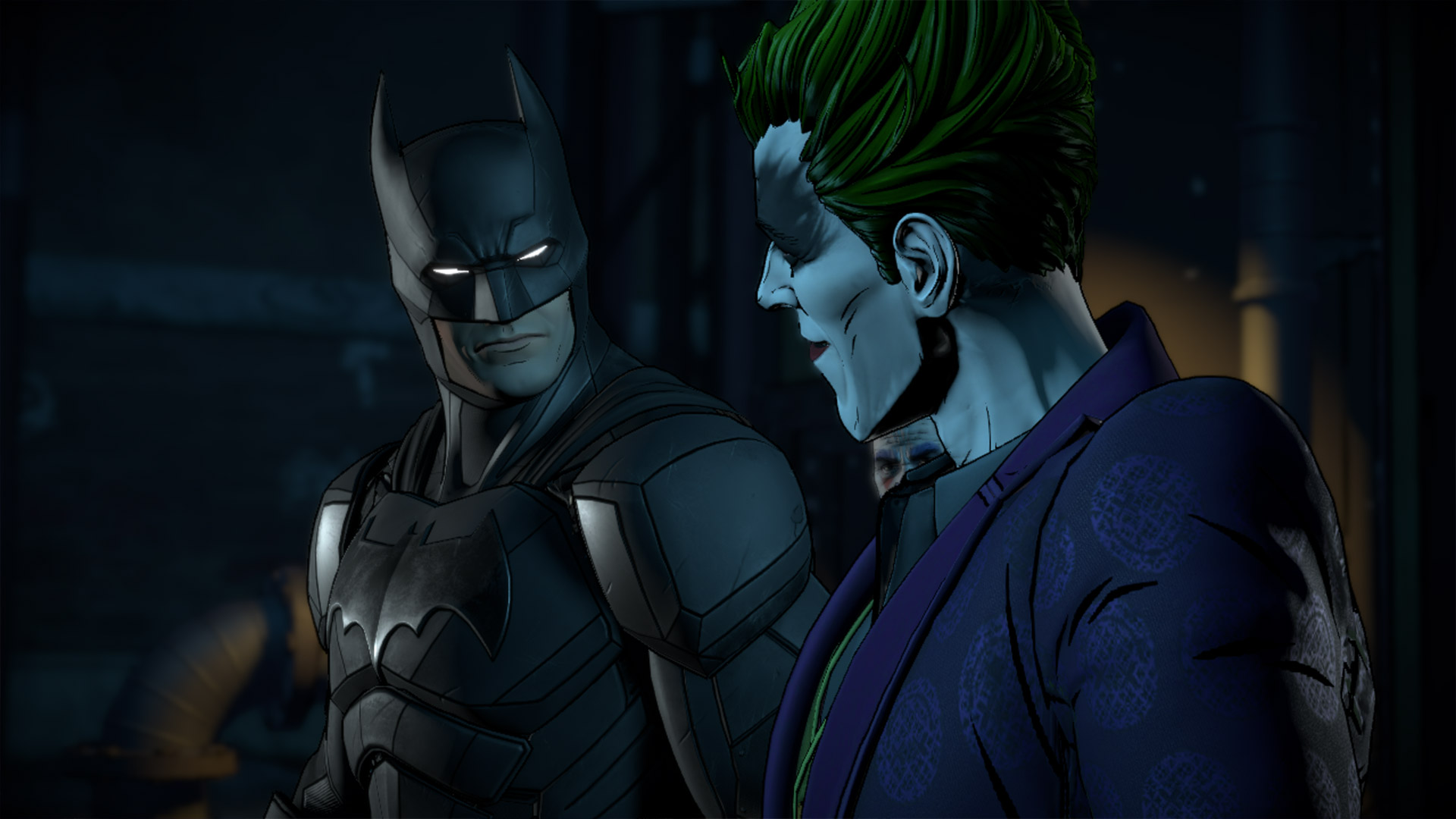 There were some really interesting new changes brought up and some fun parts that helped make this come together as a strong episode. The new characters were fresh and it was great to see everything that's been built up over the season come to such an explosive finish. It was also nice to have things brought back to basics with some detective moments and finally a softer selection of moments with those that are important to the character.

I felt there were many moments that could completely change depending on the choices and this was a very dynamic conclusion, one that I'm not sure Telltale has ever attempted before. Batman is well represented here with a direct comparison to his alter ego, but that wasn't on display as much as it could have been with this episode. I've loved seeing this take on the iconic character and hopefully we get to see more as some exciting twists were teased.