Awakening today I found as many others did that Flappy Bird is indeed gone and has been pulled from the marketplace. It is no longer available for people to own thougn if you did grab it previously you will still have it available. This is definitely a strange happening as it was ever so popular for some reason to many. I would have to guess there was some other motive to why it was removed other than the developers feelings, most likely a copyright complaint I would say. I will go on to say before I get critical of my thoughts towards this takedown that every game should be treasured as they are all apart of gaming history that has always built off its self. Though I will now go to rant that I am glad Flappy Bird has been removed, it is honestly the bane of the gaming industry. From the cheap ripped artwork to very unsmooth gameplay that was definitely a design issue as opposed to increase how tough it was. You can defend the Dark Souls styled deaths all you want, and I will clearly tell you it is games like that of which the industry is a joke. It really hurts the credit of any mobile developer that works hard to polish their games to the fullest to have some sort of cheap two second coded game take the top spot. It is almost disgraceful to those developers that are trying to make mobile gaming something more than cheap two second thrills. That mobile marketplace will never evolve when crap like Flappy Bird gains fame, I'm glad this whole joy ride is over and hopefully people will spend their time better. So there, as of 9/2/14 as dated on my computer this awful game that only hurts the industry is finally gone. Complain all you want about how much you felt it was great, the game was cheap and awful. 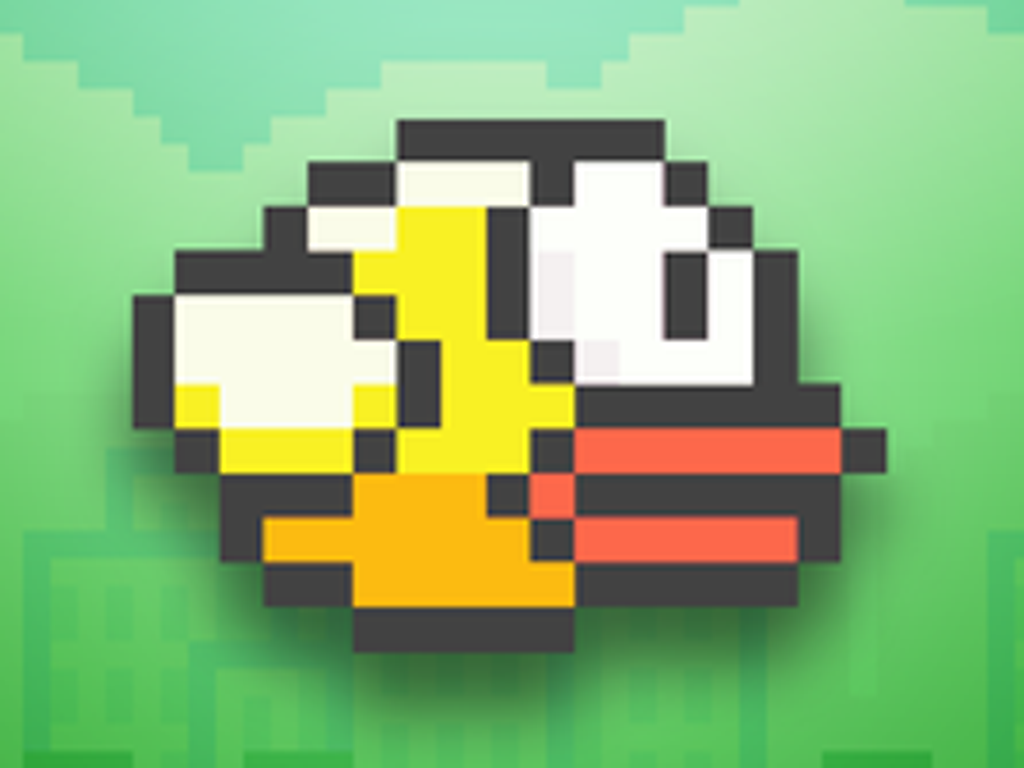