So today on NeoGaf there was a massive amount of leaks in reference to the Xbox One and what the next few years look like for exclusives. I will mention that this isn't confirmed as I got the official Microsoft statement on the line after this when reaching out for any confirmation. Some sounds somewhat false, though most of it makes logical sense. List is below
Microsoft Statement: "We do not comment on speculation or rumors." Which is really no fun of them and boring.

November 11, 2014 Halo 2 Anniversary will release with two editions. The first will have the Halo 5 beta for a 2015 release and the other will have ports for Halo 3, 4 which i was unsure about.
The multiplayer will be apparently handled by Certain Affinity and Saber has previously done. Finally two Halo Live Action shows are in the works and these editions will have some sort of promo for it.
Crackdown 3 will come for 2016
Fable Legends to come for Summer 2015
New Forza Horizon for Summmer 2014
Quantum Break for Christmas 2014
Sunset Overdrive for Fall 2014
Black Tusk cancelled project called Shangheist and new Gears of War in 2.5 Years
Titanfall DLC will come 45 days after release, then another 120 days after

That's All I have for now, will update if anything else gets mentioned or leaked within the day
Xbox One Games Leak Source 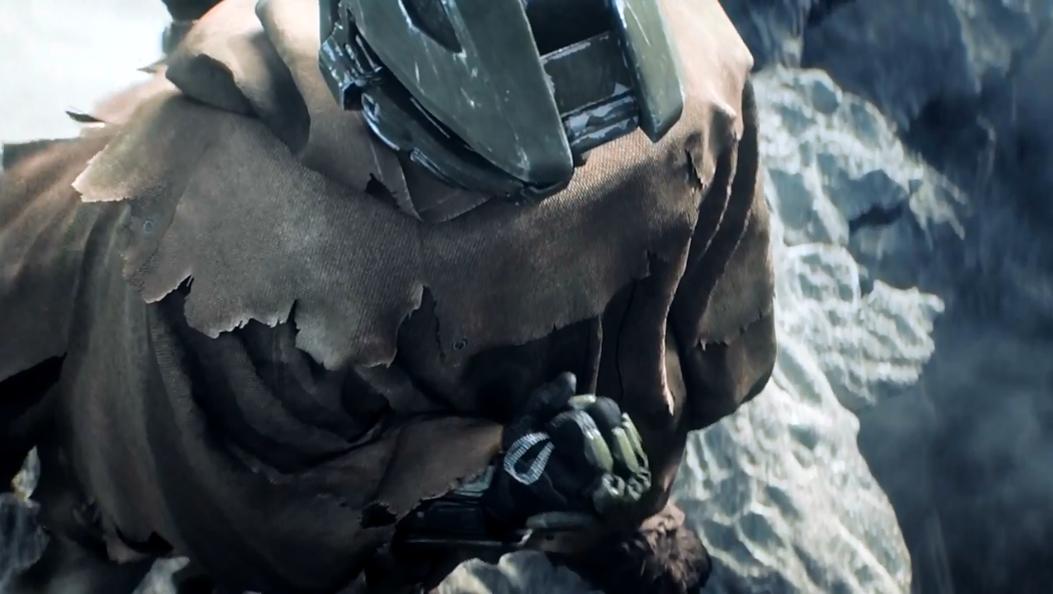