Otakon celebrates Asian culture in a convention created by fans for fans. The registration fee is a membership making everyone present a part of the convention rather than an attendee. Marking its first location change since 1999, Otakon 2017 took place at the Walter E. Washington Convention Center in Washington D.C. moving from its long-time home at the Baltimore Convention Center. Short for Otaku Convention, Otakon is a place where fans gather to meet the creators of their favorite aspects of Asian culture. These may be artists, producers and directors, voice actors, or musicians. They can also meet with other fans of live-action and animated features, cosplayers, and play video and CCG games in an environment made just for them. Over three hundred dealers offer hard to get items on the Dealer’s floor, and the Artist’s Alley is the place to get unique prints and originals along with the opportunity to meet the artists. Dance raves and live concerts continue into the evening to the early morning, making for an exciting weekend not soon forgotten. 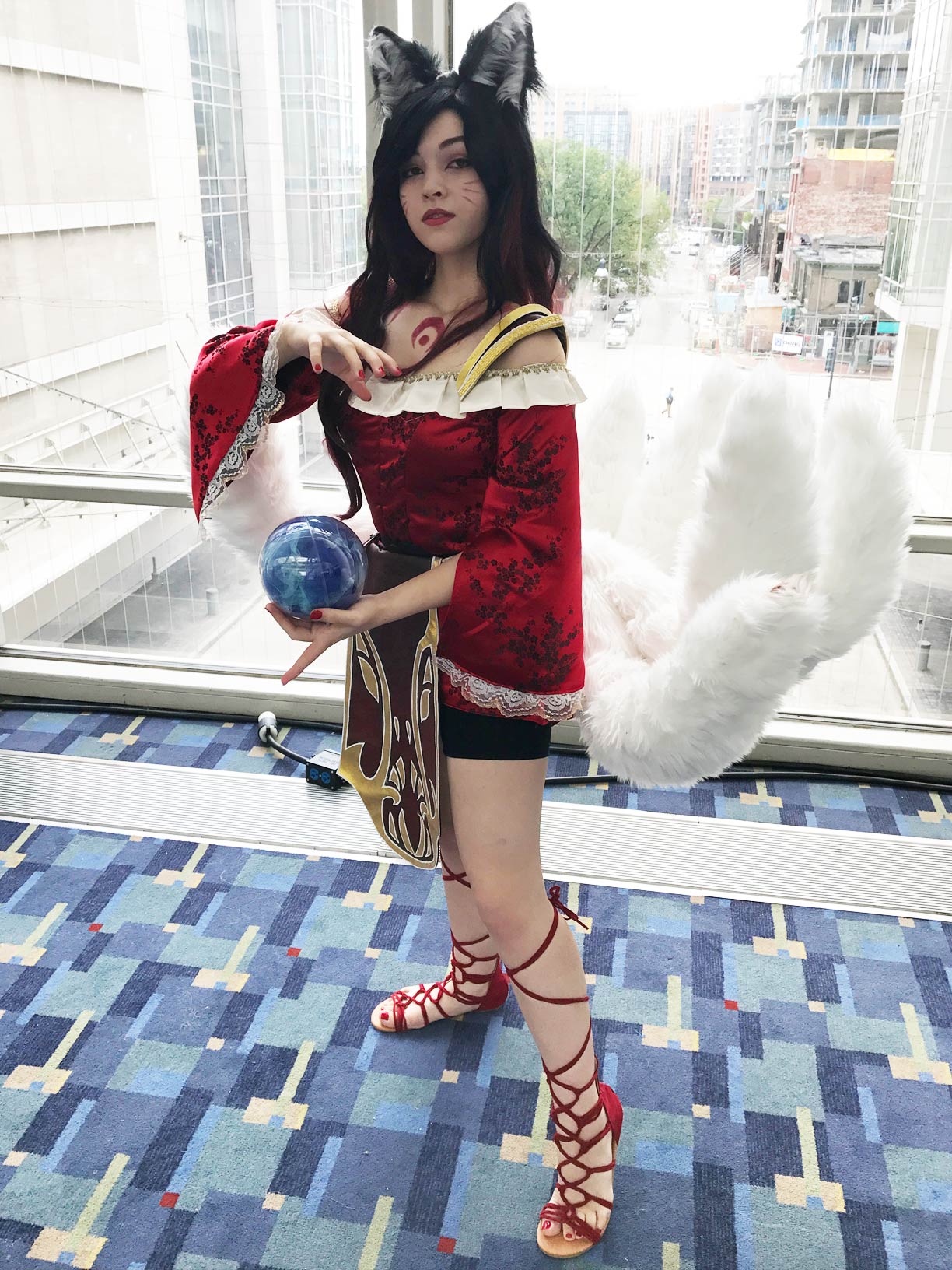 Industry guests including directors, producers and voice actors host panels over the weekend. Here fans can meet them in person to hear their stories and answer questions. This is also a chance to get a photo or autograph of the creators of popular productions. Theatres show live-action and animated features, series and shorts for the entire weekend that members are free to attend. Otakon is also a place to see fantastic cosplayers as their favorite characters. There are cosplay contests and workshops for those who want to explore cosplay themselves with an excellent opportunity to learn from experienced cosplayers to help realize their favorite character. Live Action Role Plays (LARPs) are also featured.

The video game hall hosts independent game developers, retro game consoles and arcade machines. Gaming tournaments and hand-held enthusiasts will also be at home here. Fans of Collectible Card Games have a separate room to gather in to play against opponents from everywhere away from the bustle of the convention. The Dealer’s Floor is host to industry names and independent retailers offering anime, manga and hard-to-find items all in one place. This is also the place to find unique cosplay items and props. 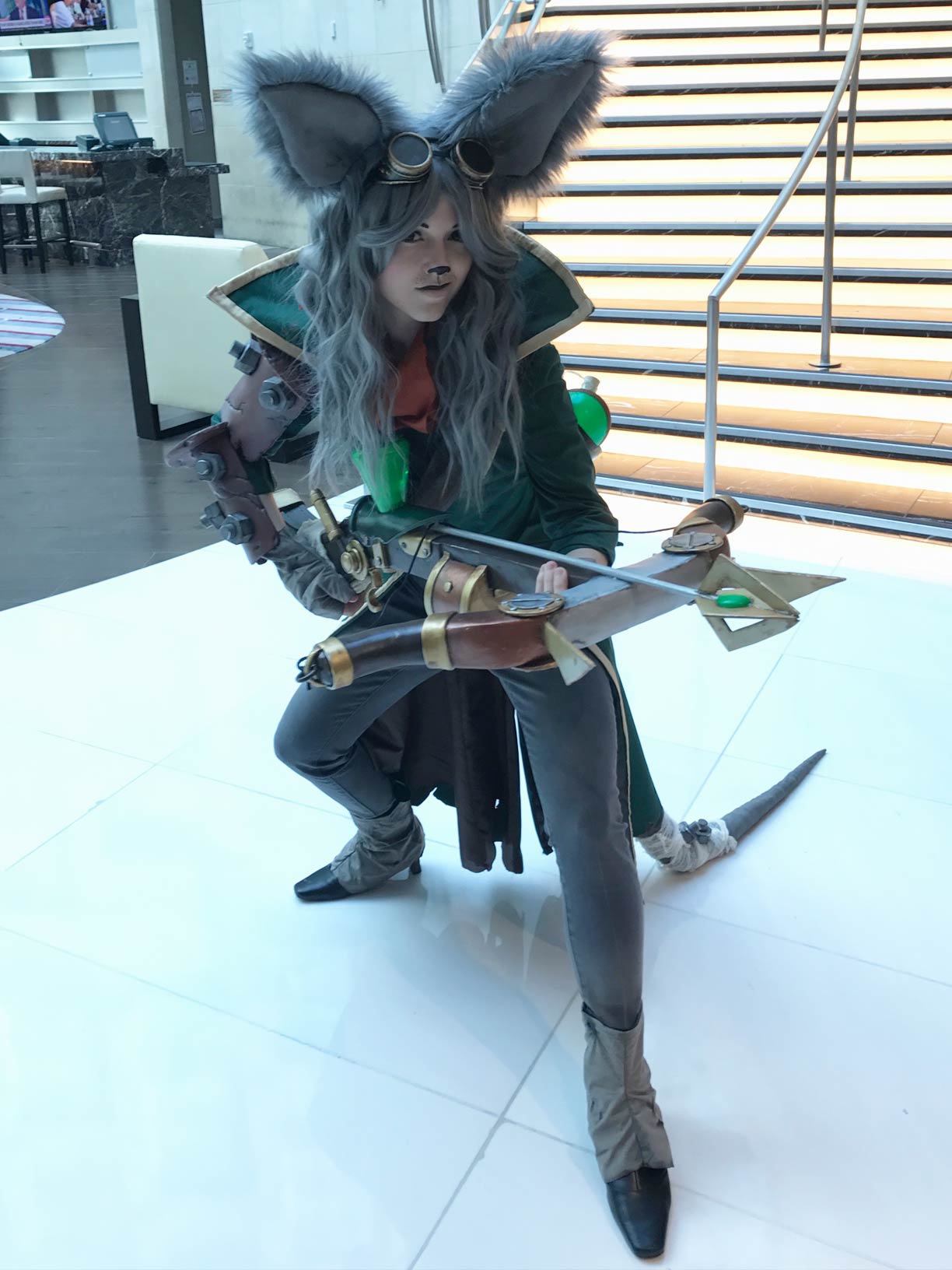 The Artist’s Alley offers one-of-a-kind items and prints of with the opportunity to meet the original artist. Items here include wall art, house items and jewelry to show your fandom however you would like. Otakon continues its tradition of dance raves into the evening with big name DJ’s spinning popular theme songs into their set along with their own mixes coupled with a giant video screen showcasing anime and convention floor footage for an exciting finish to the convention nights. Live concerts are also available over the weekend for additional ticket costs.

Otakon 2017 was memorable from the cosplayers that I met for the second time from other conventions that I have attended throughout the year. Also, from what I have taken away from the guests that I interviewed over the weekend. Notable were also the notices to eat and remain hydrated. While there was no free food, there were plenty of stations with free water for members that helped cement the idea of membership and inclusion to the convention. Otakon is a place where fans may truly be themselves with like-minded people.