With the delay of Crackdown 3 and hopefully the finalization of Xbox releases in 2017, I thought it would be fair to compare the current lackluster state of the platform to how it was ten years prior. With that, I'll be taking a look at the big first party titles that make the two separate years distinct. In case you didn't know, Xbox 360 was the primary Xbox platform in 2007 and in 2017 the Xbox One/S/X is the current platform family. 2007 was actually an insane year as far as current period games go and the console had a large variety of titles present. When it comes to published retail releases there was Blue Dragon; Crackdown, Forza Motorsport 2, Fuzion Frenzy 2, Halo 3, Mass Effect, Project Gotham Racing 4, Project Sylpheed, Scene It? Lights, Camera, Action, Shadowrun, Tenchu Z and Viva Piñata: Party Animals (woo!).

That's actually a really impressive selection of games that cover a wide variety of genres, there was even two racing games and the last we saw of PGR before Forza took over with complete domination. It also includes two of my all time favorite games including Halo 3 and Shadowrun. The latter was actually Xbox's first attempt at cross-play since console players could go up against those on Vista. Halo 3 in itself was a console seller and really did dominate Xbox Live for a very long time. It was one of the largest media releases of that time and really pushed the Xbox 360 while it was the primary Halo title. That aside, we still have the solid original Crackdown, the second Forza, Mass Effect which spawned a massive trilogy and a number of other more niche releases. I don't want to put any titles to the side, but the ones I mentioned were the core retail releases for the platform. 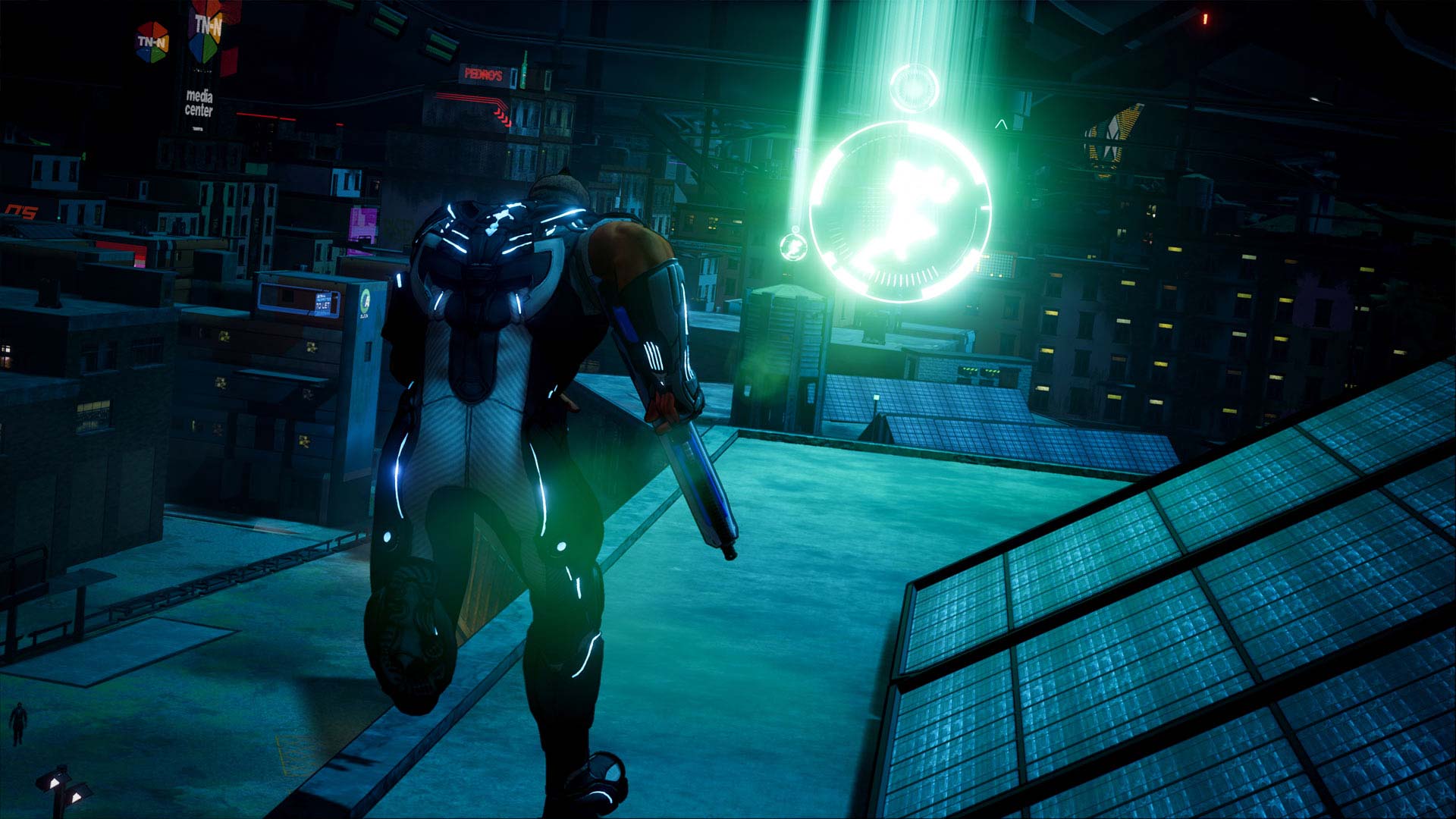 When you take 2007 and then compare it to 2017, you would expect to see a growth or even parity in that difference of time. The Xbox 360 was very successful for Microsoft spawning numerous franchises and with the Xbox One the number of published releases is essentially nothing. In 2017 things are not looking great or well just diminished basically. The releases include Halo Wars 2, Forza Motorsport 7 and Super Lucky's Tale. Halo Wars 2 was actually great for a RTS title though it does fill somewhat of a niche and doesn't sell consoles. Forza is always a massive franchise thanks to its steady growth and after playing it at E3 I imagine this one will follow the same path as its previous entries.

The final game is a simple 3D platformer that's a sequel to a VR release. I'm sure it will be a fun and charming game with it being a surprise at E3, but from what I've seen it doesn't compare to other big releases. This line-up feels very weak and they could have at least thrown a Halo 3 Anniversary or anything else to make it better. Not only does it lack the type of games that sell consoles, it doesn't have close to the variety of 2007. It lacks party games, a shooter which is really what Xbox as a platform excels at and makes it seem like they're coasting on racing titles. This is really a rather odd turn of events and it makes one question what went wrong at a certain point to end up with what seems like a console that just released might have available.