Harvest Moon: Light of Hope is a jump to HD as the game is set to release for Playstation 4, Nintendo Switch and PC with poor Xbox One getting left out in the harsh cold of not getting a potential bachelor/bachelorette to pair with. It just didn't happen that way with development I guess, or at least from what I was told. During my hands-on time with the game I was able to enjoy the latest in this long running farming series on Nintendo Switch. It's awesome to see the game look so good with crisper visuals and the well set controls with the Joy-Cons.

It should be a treat for fans to take this version anywhere with them if they go with the Nintendo platform and it should be nice to see it head over to PC or Playstation 4 for comfortable home sitting. It'll really come down to preference for where you would like to play and I'm sure it'll do well on all of them. The game is similar to the other titles with a number of people to court, activities to do and crops to farm with it just being set against a new reason for why you're farming. 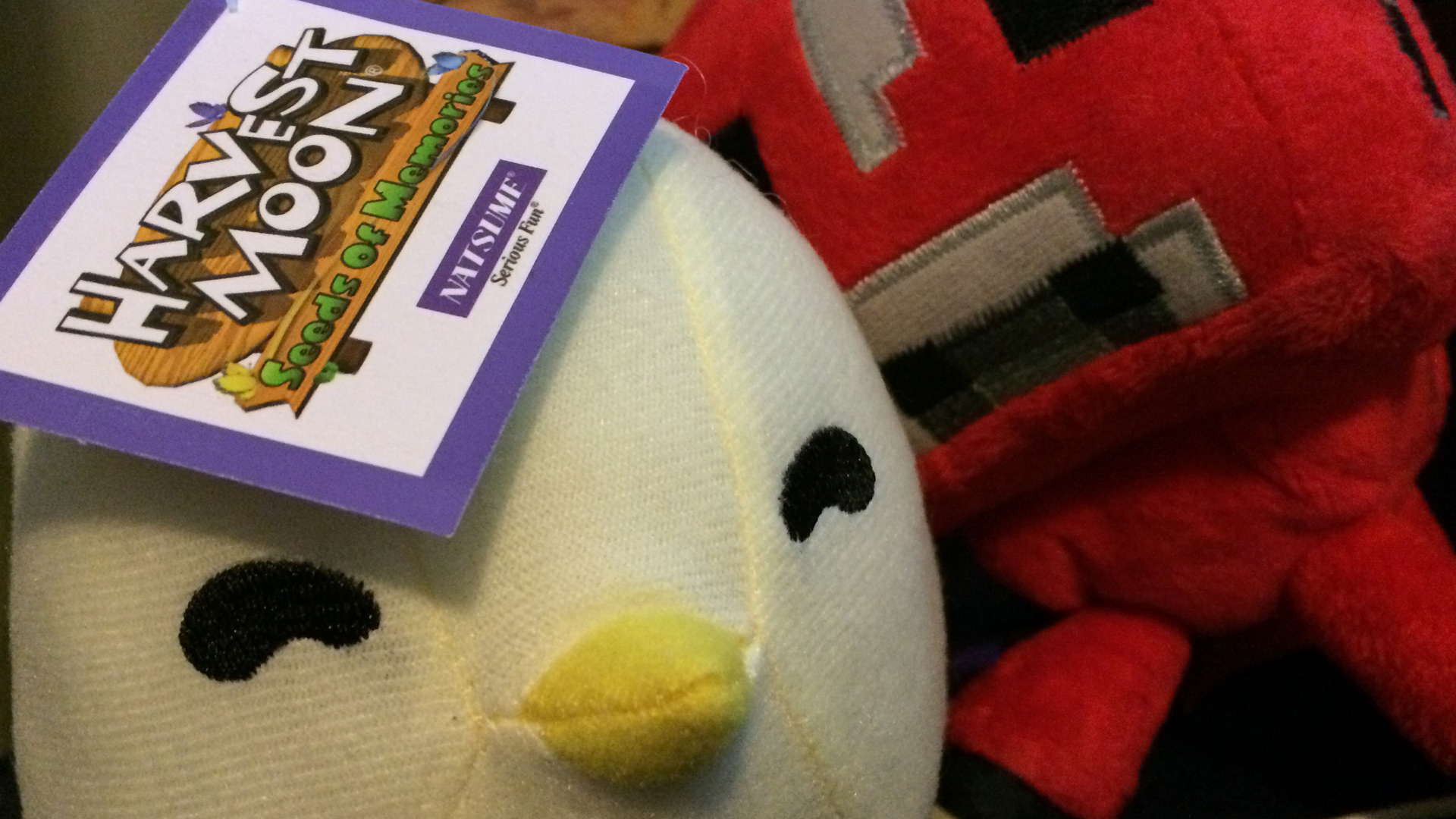 There are obviously animals to take care of such as Cows, Chickens and Horses with more being present. Keep in mind that I had a limited amount of time with the game so I was mostly running around and trying the basics. I went to see the present animals that were already available in the demo and then went to farming. It feels right with the controls and it was nice to hit multiple plots of land at once. I liked the look of the world and it should definitely be familiar to those that have played any of the past games. It's mostly just the next evolution in the series and it's nice to see multiple platforms being embraced here.

After tending to some crops I headed into town to get a look of the region. There appears to be multiple activities to take part in with many areas leaning to needing items to enjoy. There are shops to visit and people to chat with, expect festivals as well. That's mainly all I have for now, I look forward to playing the full version when it releases on the future and I think I'll go with the Nintendo Switch version as it's awesome to take the experience anywhere.