Things are looking rather grim for the Mass Effect series after the poor reception to Andromeda not only critically, but also in sales. It would look as though this supposed first entry in a new series of Mass Effect games might very well have killed the franchise. There was a long and apparently rocky development for the game which in accordance to time caused a hope for a very well polished game. Typically when development is delayed players get a better end product (not super long term such as Duke Nukem Forever). Instead of receiving a glorious package of long term production fans were greeted with choppy animations, bugs and a shallow experience that was topped off with bland characters.

I was particularly distraught about the release as I purchased this one as opposed to receiving it for review and no one wanted it afterwards. While that isn't great, the worst part is that I was hoping for an exciting new chapter as a fan of the series. The game basically took the key aspects of the original trilogy and threw away the entire galaxy you had gotten used to. It was aiming for a sense of exploration and something new, which was fine though I'm not sure it was presented in a way that made it appealing as its predecessors. I'm not the only one feeling this negativity towards the game as it hasn't sold well and it seems as though future plans are on hold indefinitely. 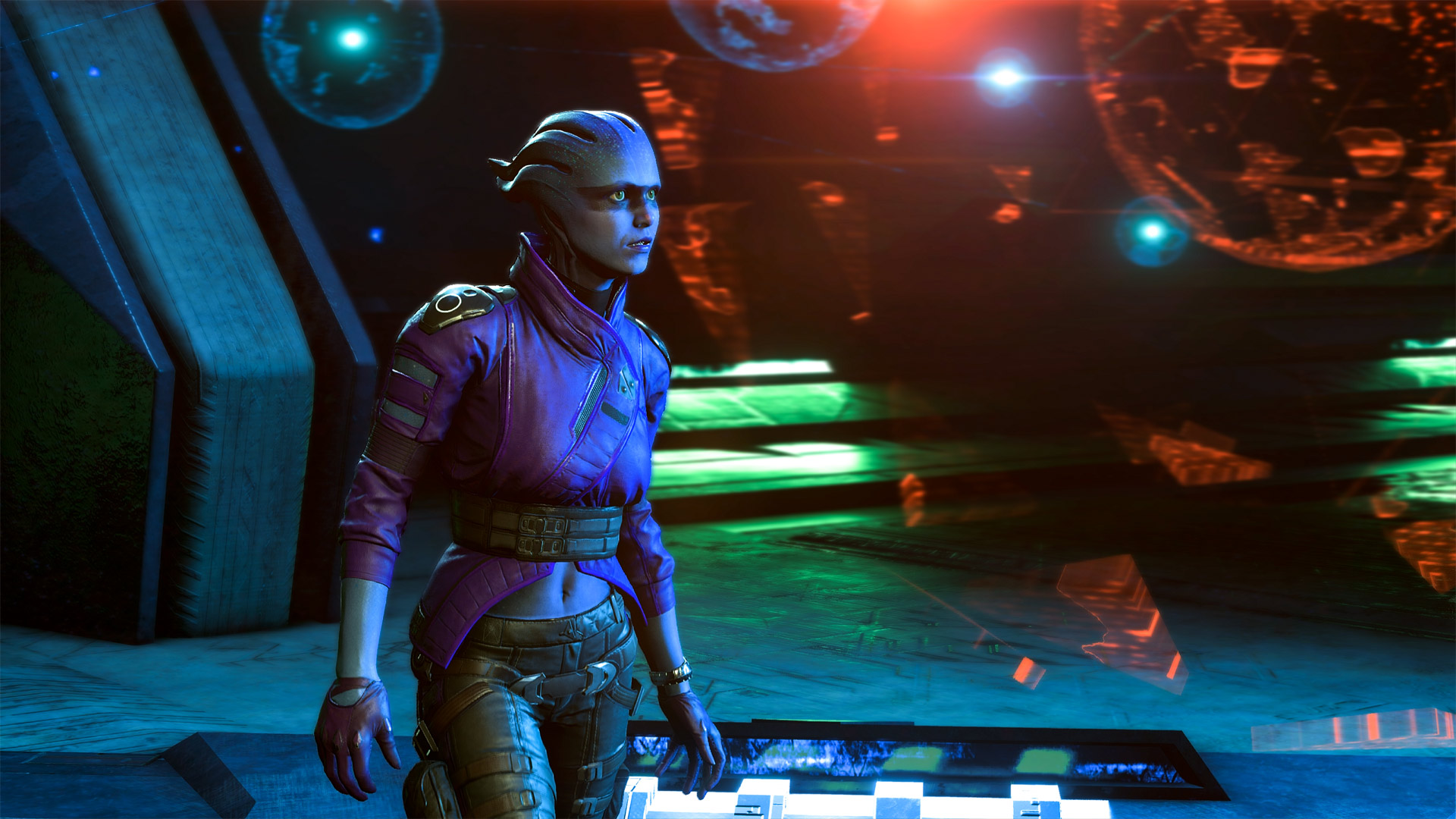 EA even confirmed that the franchise was taking a seat to focus work on Anthem and Star Wars Battlefront II. This was also followed with the action of taking the studio which developed it, BioWare Montreal and merging it into EA's Motive Studios. That sort of action is never a good sign in any general business after the release of a recent product. The game has received some updates post-launch and minor bits of content though nothing like the past entries. Typically we see releases of story based content or new crew members and anything along those lines is definitely not happening.

With EA stepping away and the length of time it takes to develop a Mass Effect title it could be a very long time before we see another entry. It might also signal a change in the title and forgetting about Andromeda which would suck since I've spent time developing a new hero while getting to know the new yet familiar characters on my ship. That aside, it looks as though this series will be spending awhile on the sidelines as EA works on its Star Wars license. It's a shame that such a highly regarded series has been sent to die with Andromeda being the last release and hopefully someday it comes back in some form.