The very first thing I got to check out during E3 was the latest line of Evil Controllers with the "Evil Shift". This was a prototype version of the controller with the final sort of shape being finished and mostly molding/final materials being changed before launch. The goal of the controller is to provide a tactical advantage as part of their eSports line and to bring unique advantages that can't be found from competitors. This is the 10th anniversary of Evil and they're taking that history of working on competitive controllers with them to this current generation. I got to hold both the Evil Shift for both Xbox One and Playstation 4 finding both of them to be rather comfortable.

I have quite the experience using both controllers with some other combinations on Xbox including the Elite and the Bionik Quickshot attachments. There's a nice fit for this controller bringing a faster take on using paddles. Instead of them being some sort of long stick to slap you get buttons built right in. It's even less work for your fingers and it's comfortable for both platforms. Not only that, but by having the buttons the response is faster and in the competitive scene it's all about getting your shots off faster than your opponents. 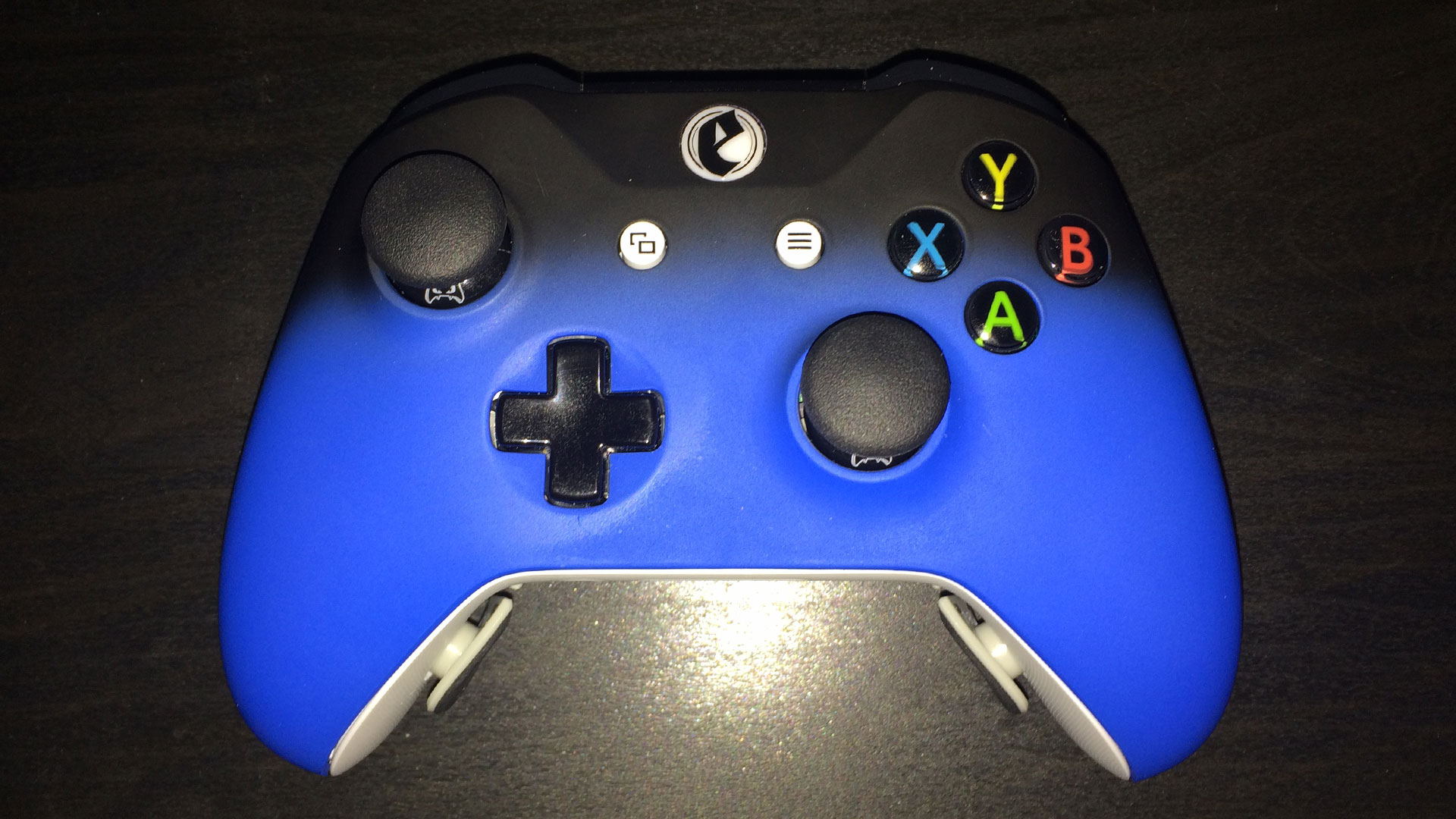 The Evil Shift also features incredibly fast and on the fly controller mapping that's paired with a pile of programmable preset combinations that can be flipped through. There are also other smaller refinements within the controller to improve connection speeds, but sadly the Xbox bumpers haven't been touched. I mention that as all Xbox One controllers only have a weak piece of plastic that connect them/make them function. This isn't really an issue with Evil, but something that Microsoft should be addressing moving forward. Aside from improving on many aspects and providing great comfort, there are also some customization options. These come in the form of the analog sticks and there are plans to add additional customization options post launch.

I can see these controllers being a popular item for eSports players and those that want to get more of an edge. The use of the button design instead of large paddles work well and it's comfortable. I had a decent amount of time with both shooting away in Call of Duty: Infinite Warfare and just tapping away to get a feeling for them. I'm unable to comment on the material aspect of either controllers since the grips are being worked on, but they were comfy while feeling like a great improvement to either base model.