At E3 2017 I got to check out a fun Xbox after party event and that's where I played the lonely Minecraft station. There were tons of games to enjoy, but I always have time for Minecraft and especially to check out this huge upcoming update for the game. This was of course a first look at Minecraft: Better Together in action as Xbox One X consoles went up against Windows 10 keyboard players. I was situated on the Minecraft Xbox One X station called "Mooshroom 2017" which is awesome because they're my favorite creature in there.

I'm not one to complain about playing against keyboard players because usually I don't notice much of an advantage. Not to say I don't understand the complaints about comparing the two, but it's a minimal difference depending on your skill level. I grabbed my tray of cheese and crackers to then get ready to play. Since not many press were jumping all over the game I got to go up against a combination of PR and Lifeboat folks. We were doing a Bounty Hunter type mode which had teams battle each other and that's how it went. On Xbox One X Minecraft doesn't really look any better, I'm sure it's burning away at 4k 60fps though at the end of it all it's a simple game to run. It does look slightly better as I use the PC version all the time for that 4k resolution and it's not that different.

The mode basically resulted in our team hunting down their team and eventually waiting at the spawn boundary to grab them. It was a lot of fun playing as a group and mocking each other whether we killed or got killed. It plays somewhat like the regular party type modes that 4J Studios has added but much better. If you don't know much about Lifeboat, their server is probably the largest for the game though definitely the top of Win10/PE versions.

It's got tens of thousands of players across multiple games and it works well. I stream fairly often there and they've got the whole setup done rather well. It's going to be amazing to have this sort of server access to really open up just what the console versions can do. It was promising to see this in action and run so smooth, I can only see this as beneficial for all sides. With the influx of console players Minecraft will become larger as a whole, Lifeboat will get a massive increase in players and hopefully we'll see more content come out of both sides.

Lifeboat was awesome at the event and I look forward to sharing these servers with my console friends no matter where they play, expect if they're on Playstation of course. 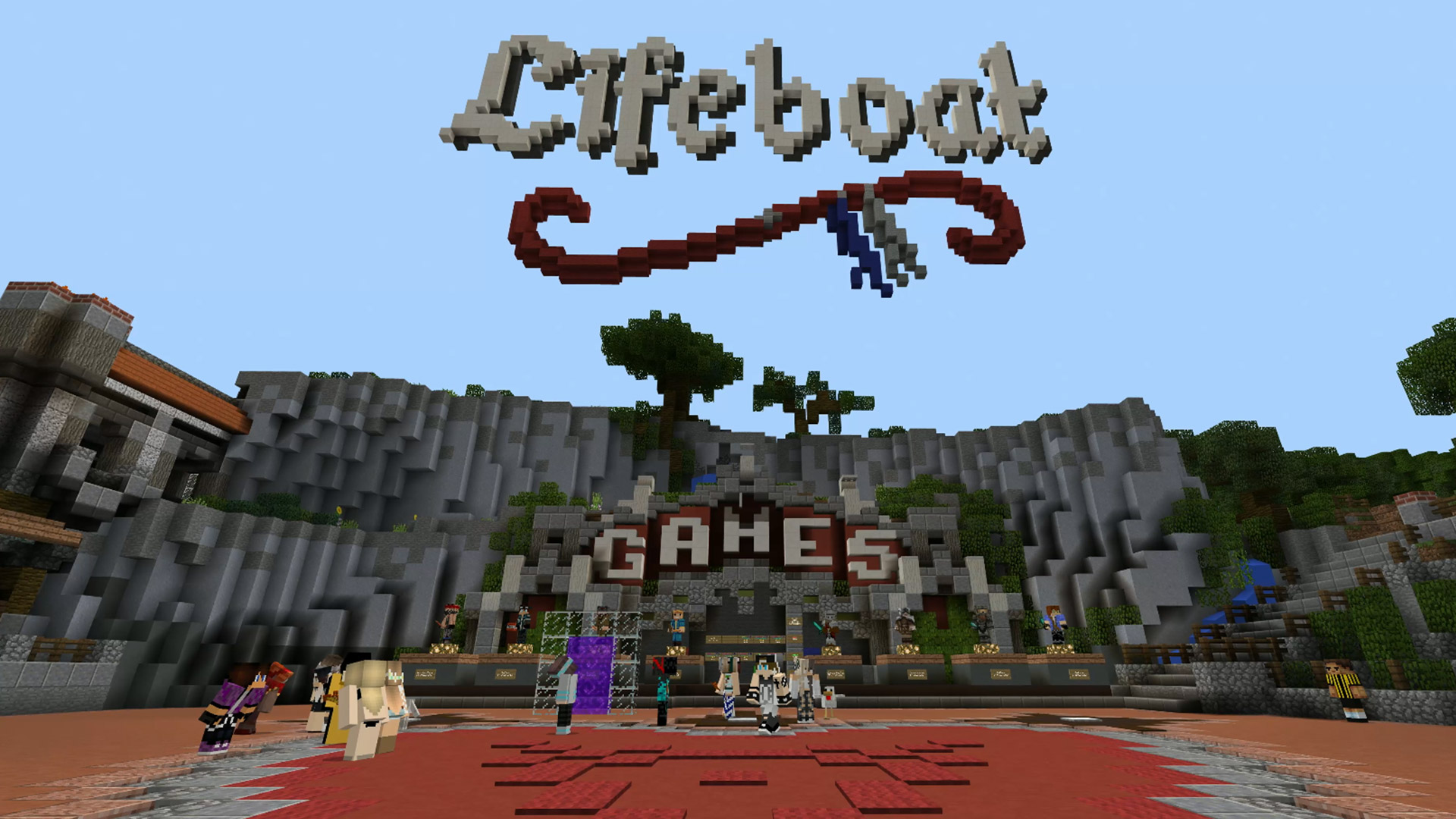