Nintendo was rather awesome at E3 2017 giving me a full tour of all their upcoming games an interview. I was able to chat with Andrew Collins which is the Communications Manager at Nintendo Canada about what's to come for the Nintendo Switch. While this interview was delayed, I had to get it checked over before posting to make sure the discussion about cross-play aspects was in the ok as I find it best to work well with publishers on content. The interview video is below and I'll post more information on what's discussed following it.

This interview was conducted by Jason Stettner of Gamerheadquarters during E3 2017 at the Nintendo Booth. Included are questions about the upcoming Nintendo Switch line-up for the 2017 and 2018 release windows. This includes titles that have been announced and the strength of the line-up moving forward. Stated was the importance of keeping a steady flow of first party games going forward to make sure there's something from everyone.

They have Arms; Super Mario Odyssey, Splatoon 2, Mario + Rabbids Kingdom Battle and the far off Metroid 4 to name some of the discussed titles. We also go over the recent usage of cross-play with Xbox around that partnership for games such as Rocket League and Minecraft: Better Together. There's also comment on Sony deciding not to join in the on Minecraft cross-play as its "unsafe" for their network users. We also did some fun edits in the interview so we hope you enjoy the visual additions as well. 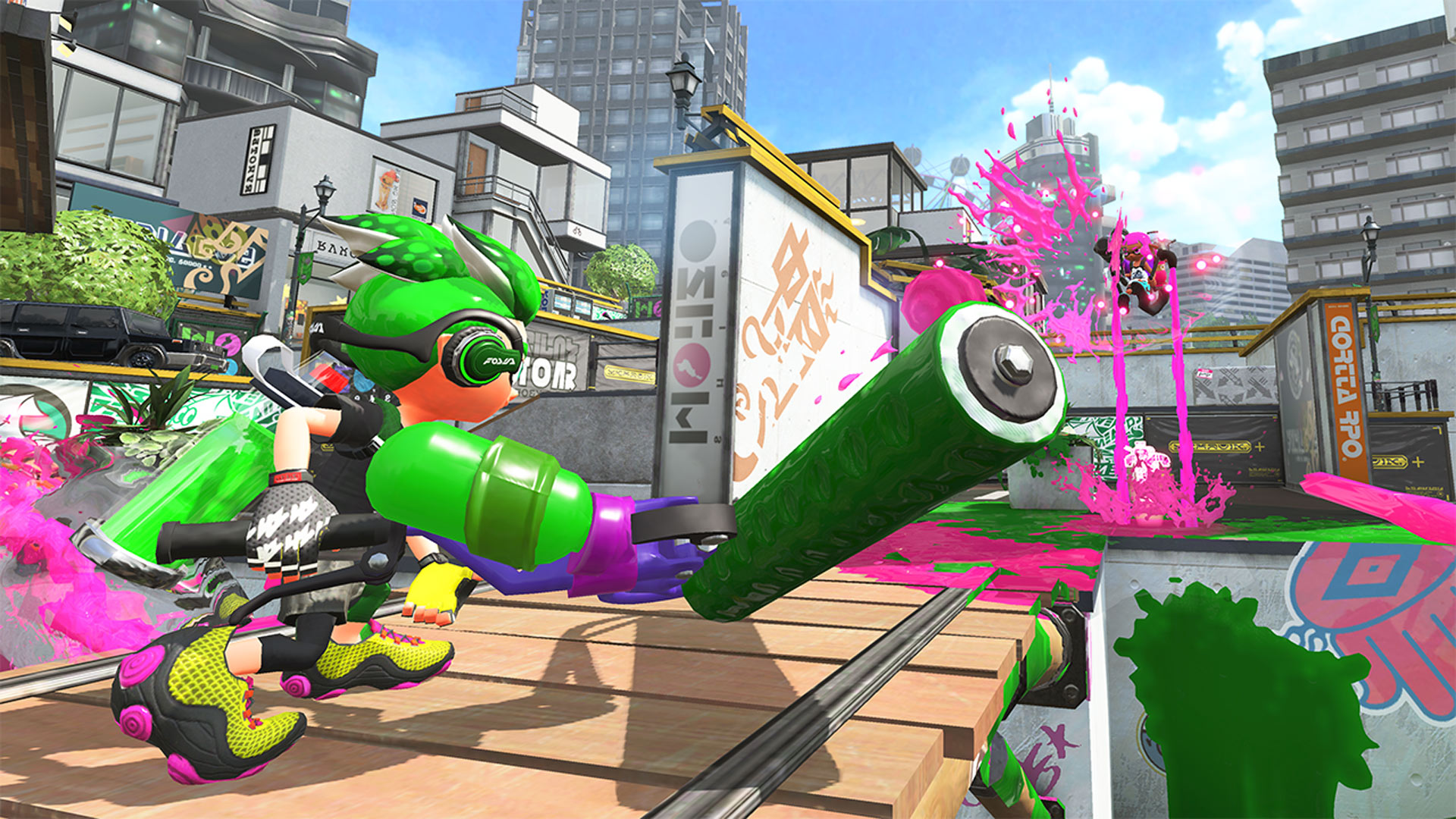