Destiny 2 was one part of my Activision booking at E3 2017 and it was quite limited in what I got to play. I was taken to a multiplayer station for a hands-on experience for a single match of the new mode, Countdown. The Destiny 2 Countdown mode is essentially just Search and Destroy. I may not sound too enthusiastic, but that's mainly due to the sense of not really seeing much of the game to get an idea of what to expect. I generally like to have a confident look at games while at E3 and this felt like a tease. That aside, I felt the mode fit the type of shooter Destiny is quite well and it was fun to play. My team wasn't very good, I got a few kills whereas everyone else had no kills so that was depressing.

Putting the losing sorrows aside, it did give me a feel of how the game will play. It feels very much like the first game in the series with improvements going towards visuals and balancing. Our Guardians were fully stocked up with high lighted armor and a number of weapons to choose from. This selection screen is also the same as before so it'll feel familiar to players. I was stuck with a single shot gun which somewhat held me back, but this was purely due to being put in there at the last minute. It was quite hectic as one might imagine at E3, so it was nice of them to fit me in at all. 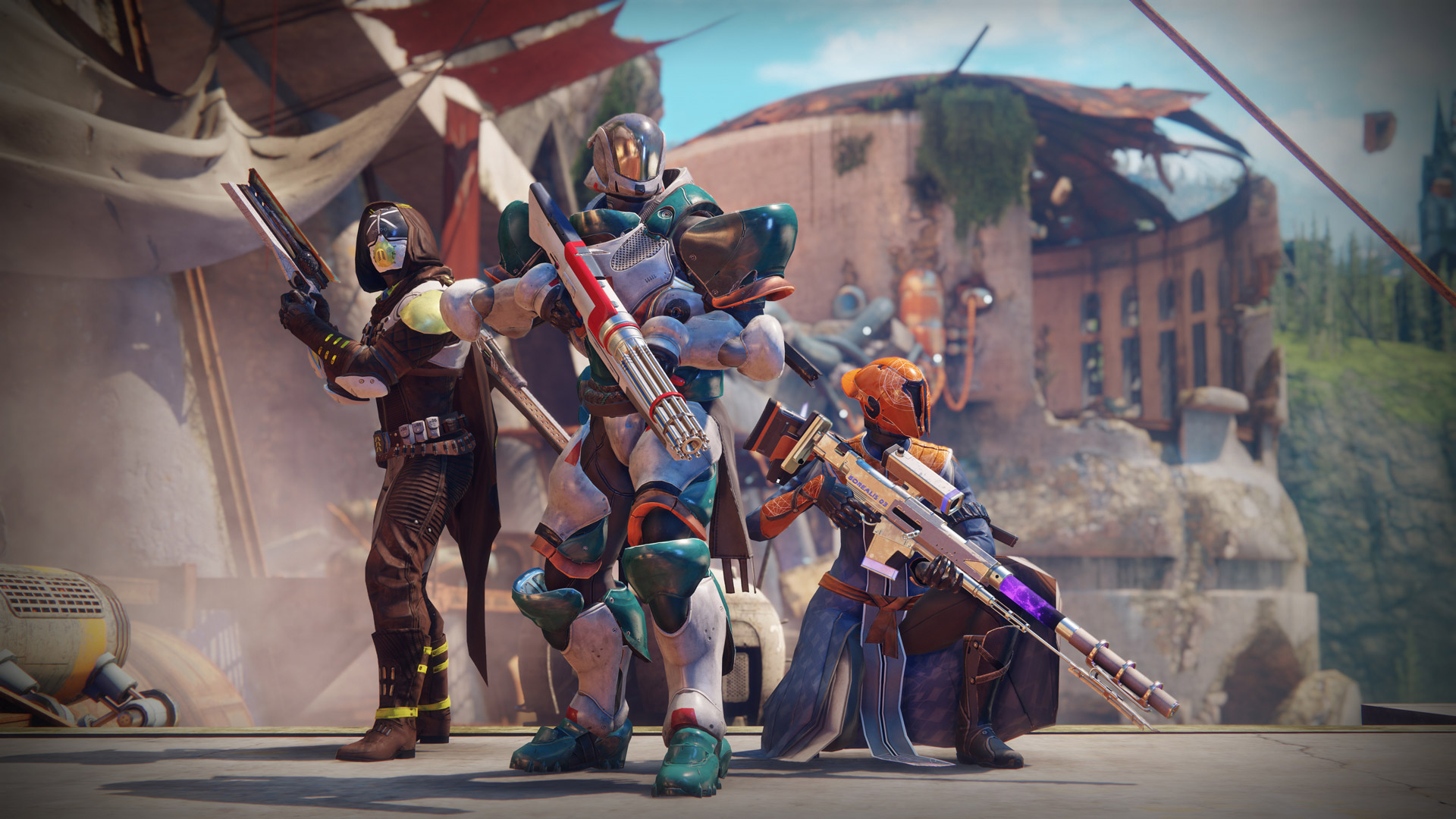 The match is split into rounds with the sides changing after each round. The goal is to either eliminate the other team entirely or to destroy a position. Players can however be revived after death so there's that mechanic which makes it slightly different to Search. The map we played on was relatively small, but I'd throw it into the medium category since I don't have a point of reference for the rest of the maps included within Destiny 2. It was based on Earth inside the crumbling city, but still a pristine portion of it. There were small interiors to move through, winding streets that provided interesting lines of sight and some verticality options.

The bombs were well positioned with one inside a larger building and the other out in a courtyard. It doesn't take long to reach either end of the map, but it's interesting to see how players move throughout its hidden streets. The visuals were very impressive for the game as it looked great and well improved over the first game. The matches were fast paced and I'm sure Countdown will be a big competitive mode for the game as its strategic origins usually draw players in. My thoughts on Destiny 2 are still in the intrigued area as I really didn't see enough to get any real thoughts on what I think the full experience will be like.