This Xbox Game Pass review is a look at Microsoft's Netflix like subscription at its first release along with highlights of what titles are available and thoughts on this pass minus a score. It's less of an official review and more of one that's taking a look at the value of the package. This is due to the general nature of a service like this and its evolution over time. To check out this pack I was given a three month subscription to try it out from Xbox and will do a follow-up at the end of my time with it. The first thing to note from this Xbox Game Pass is value, and there's lots of it. This is coming from someone that already has just under eight hundred games on the platform (at time of writing) and thought it might not be beneficial.

It's also got variety with the games featuring everything from casual games to the hardcore and even some from the arcade era. This pass seems to carry support from many of the key publishers in modern gaming and it's a very exciting package. While some that already own the games may take a pass, I feel that the ultimate target for this, at least for the launch is new players. This pass isn't expensive if you consider how much rentals used to be and it gives you a pile of games right away. There's the perfect combination of Xbox One and Xbox 360 (Backwards Compatibility) games to play. It's essentially a massive rental system with no limits on playing the games, it's great. 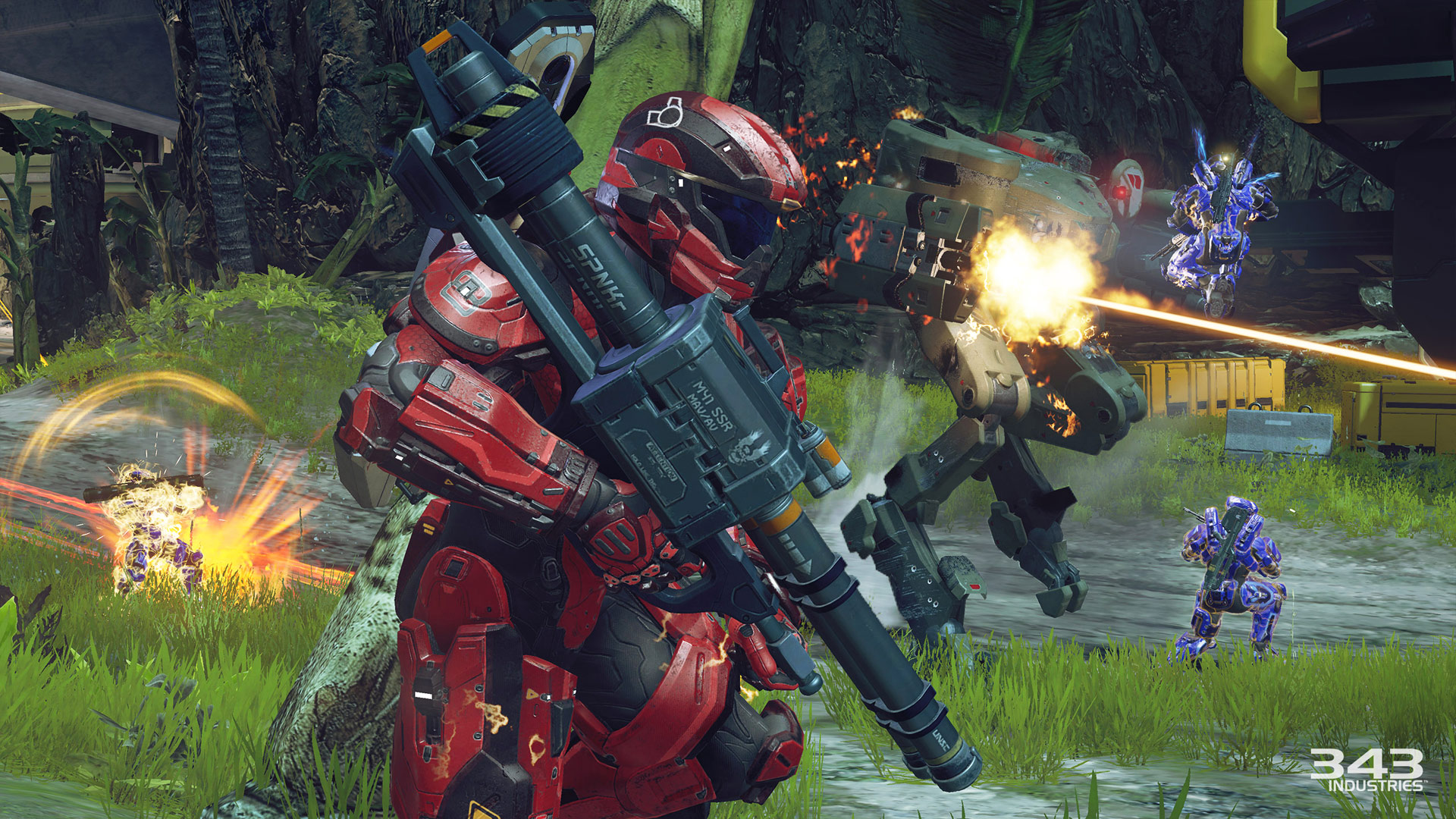 I've personally been playing a ton of Soulcalibur since I never bought the remasters for whatever reason and trying a number of arcade games I've never played. I'm also looking forward to giving Mad Mad a whirl as I missed out on that one. That aside, there are a ton of high class Xbox games and gems from Xbox 360.

When looking at purely Xbox One we've got D4 (fantastic, yet shortly cut episodic game); Gears of War: Ultimate Edition (perfect remaster of the first Gears), Halo 5: Guardians (Halo is flagship for the console) and Sunset Overdrive (hilarious and awesome action game) to just name some of the big ones. There's also a pile of smaller Xbox Games such as Terraria, Super Time Force and KYUB to name some. When it comes to Xbox 360 there are all the Bioshock games; Borderlands, The Gears of War games and Viva Pinata to name a few.

What's important with this pass will be the games, I don't imagine that first party titles will move though the third party ones will most likely do so. This acts like Netflix where things will come and go over time, which is fine there. It works quite well as you just go to the store section, pick a game and download it. There's the option to buy a full license or just keep enjoying it through the pass. I would have liked it to show the games under "ready to install", but it's not a huge deal going to the store. I'm honestly impressed with this pack, it seems to be the direction that Xbox is heading with its subscription future and there's strong value here for any type of gamer. I'll follow this up at the end of my subscription to see how it's changed at that point.