It's almost that most exciting time of the year for games and heading to my third E3, I'm going to discuss Nintendo E3 2017: What to Expect. This will be based on my past experiences with Nintendo at E3, current industry news and nothing to do with bookings as they haven't fully begun to form yet. With Nintendo, things are somewhat shrouded in mystery, yet we do have many details about their future plans. With the Nintendo Switch launching just before E3, many of their planned launches have been revealed for the year.

I had originally thought Nintendo would be consolidating all of their development to the Switch, but for some silly reason they're still full geared on the 3DS. I can't comprehend this move as they released another 2DS to go with it, but whatever they think will work. I personally think this will divide the audience like with the WiiU, but whatever. This means that with all the other announced games for the Nintendo Switch, there will also be smaller handheld games coming too. Instead of doing a conference, Nintendo will once again do a Direct stream and while these aren't great they do give all the details quickly. 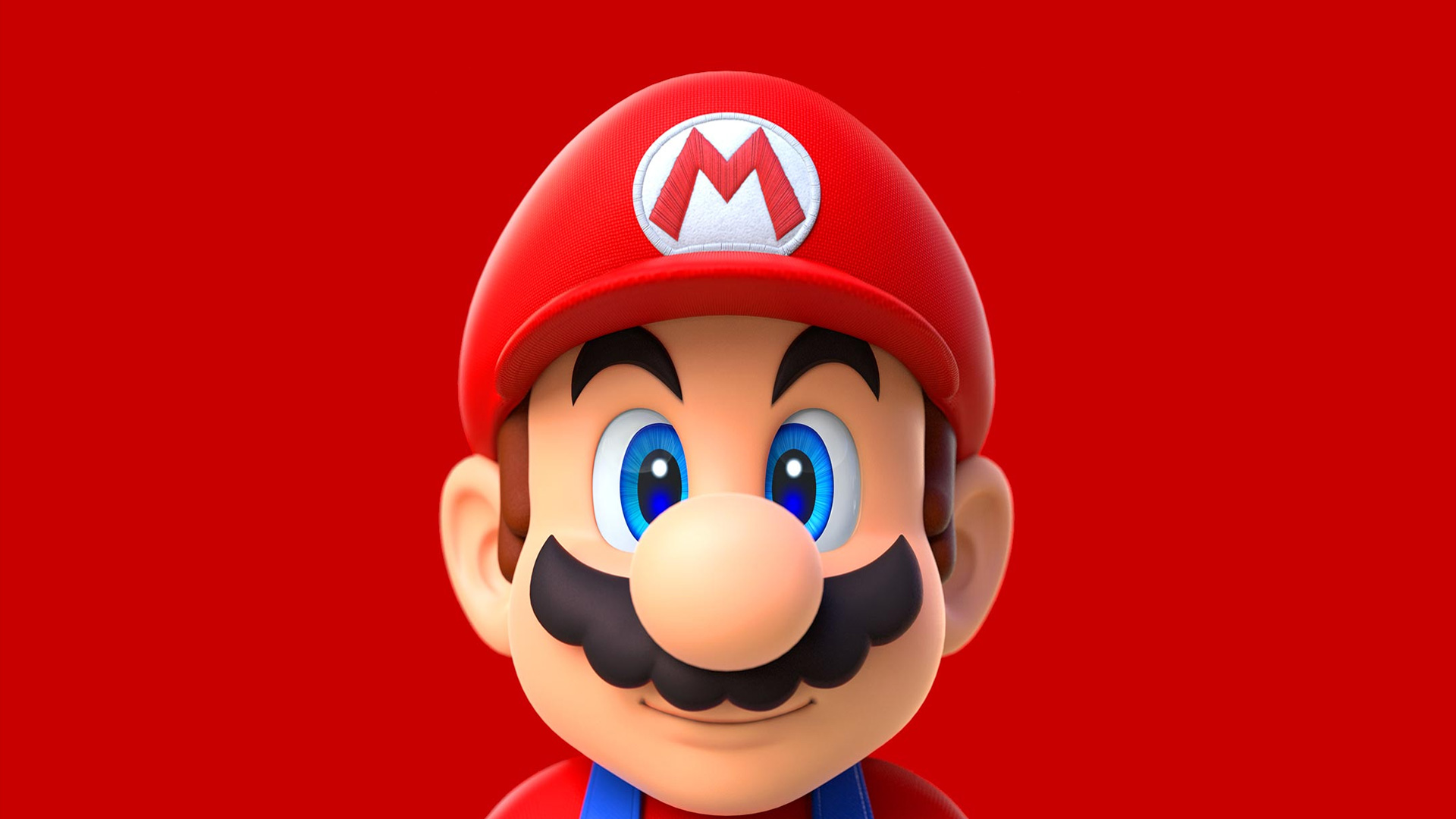 The presentation will most likely give a date for Mario Odyssey and will announce some new surprises for 2017. I would certainly hope that includes an Animal Crossing, but rumors suggest a full Pokemon console game. We'll also see some full gameplay reveals for Arms that comes out right during that time and it'll probably be a launch type event. The final details for Splatoons 2 will also arrive and I imagine details on the Nintendo Online service for Switch. This would include when the free for that month game starts going along with what the game will be. We will also probably see some new The Legend of Zelda: Breath of the Wild DLC and a reel of upcoming previously announced indies. It won't be an insane Direct, unless they have fancy secrets like Gamecube support and we'll have to wait and see.

Nintendo took advantage of the open space available at E3 this year for a very large space. I imagine this will be heavily divided between Switch and 3DS games. Unlike last year's singular Zelda focus, this area will be littered with games (lots of indies) taking a similar approach to it like Sony does with Playstation. There will also be a Splatoon 2 event as well since they've rented the theater there and that will be interesting to see. I really don't expect a lot from Nintendo at E3 and this has everything to do with information already being revealed for the close Switch launch. It's not a lack of content, but that everything has already been discussed in close proximity to the event.