Gears of War 4 has received a steady supply of fresh content with great events to match. The game also provides players with two new maps each month and while that's great, the majority of these maps have been remakes. I understand it must be hard to put out multiplayer maps so quickly, but I was hoping to see something new come out of the season pass. At the current point we're halfway through this year of twenty four maps providing us with twelve in rotation. Of these maps eight of them are remakes from Gears of War 3 and another is a night version of a map from the core game.

This leaves three new maps including Diner, Speyer and Glory which are all decent additions. This isn't necessarily a terrible thing, but the selection of the remakes aren't great and I had hoped to see more of what The Coalition could do. Looking at the core roster it was hit or miss with Reclaimed being what I would consider a new iconic Gears map. This game was a great showing of what the team can do, but I was expecting the DLC to truly be their display of Gears mapping abilities. 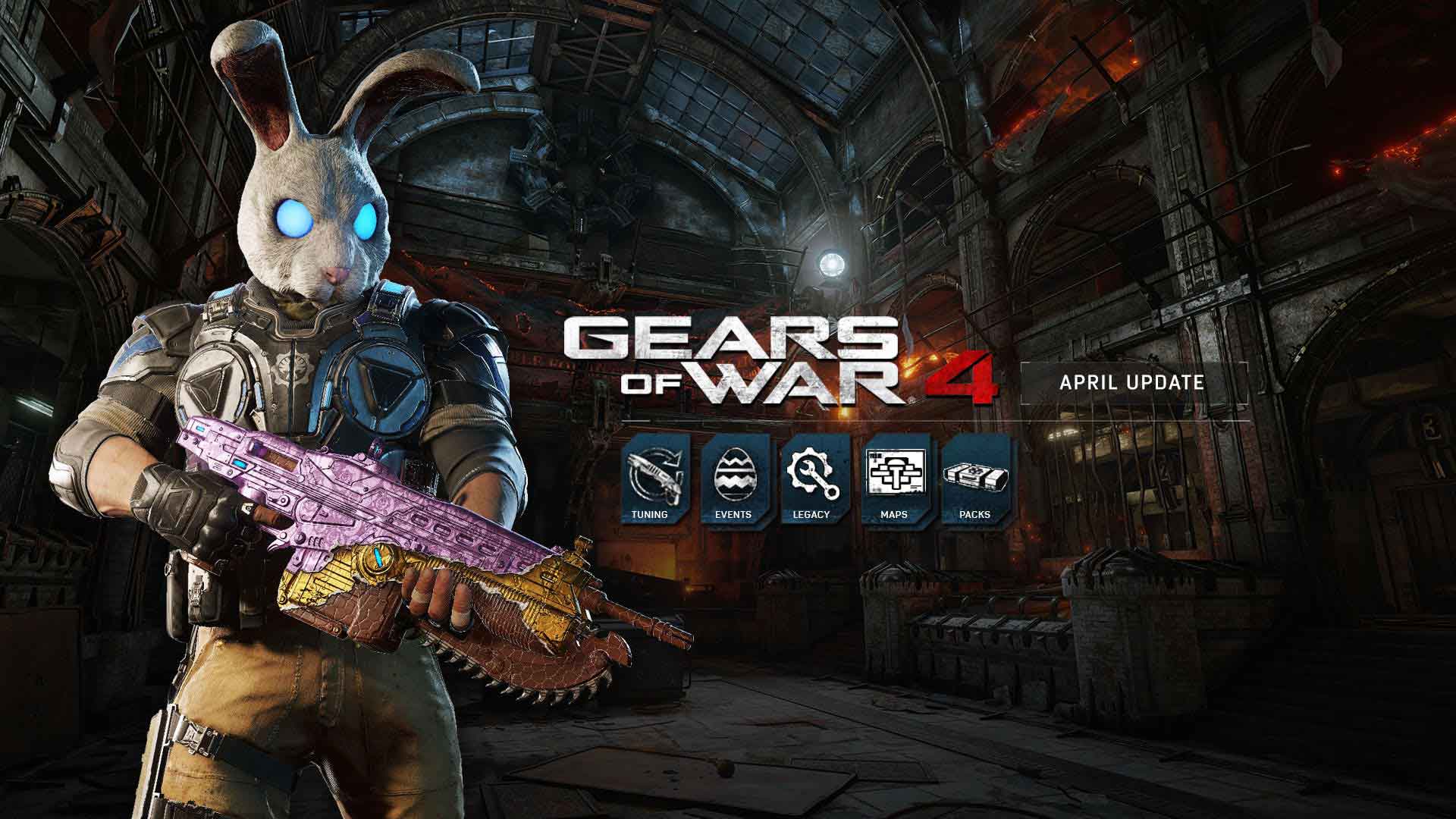 Instead we've gotten a slew of existing maps taken from the easy to port from Gears of War 3. My friend and I were actually joking about how Diner felt like Hotel, where I commented that they would never port that one over. To my dismay, the map arrived in April along with The Slab. This adds to the chain of bizarre remakes that don't make sense. You can't honestly tell me people were clamoring for Drydock; The Slab, Hotel or Old Town which were all very average maps. They're not all terrible, but when Gears of War has such a rich history it's puzzling.

I get that these maps could be moved over simply, but give us something different or at least remake one that hasn't been used in recent years. There's already some fatigue for players if they sunk time into Ultimate Edition and seeing some the maps so soon adds to it. I get that players like classics, but it's important to try different things with the multiplayer as DLC is the time to do so. Find some unique settings or strange layouts and see what works well for use in the next core game. Anything is better than getting a stack of rehashed maps or worse, getting a slightly different variant of an existing one. I like seeing slight changes in maps such as a night version, but these are usually free as a surprise gift to players. I love what they've done with Gears of War 4 thus far, but I want to see them try at making crazy maps or anything that mixes it up.