At the Toy Fair 2017 in New York City, I had the opportunity to talk with Aaron DeMark from Breaking Games. Aaron works in game acquisition and development. I learned how they get games to expand their lineup, and the importance of the philosophy on how they go about it. Breaking Games is a family oriented company, publishing games for all ages. They work closely with the developers of the games that they publish, keeping them involved during the publishing process. Breaking Games prefers to do things this way, rather than buying the property, then developing in-house, and possibly changing the initial vision of what made the game special. Aaron described one way how they acquire new games is through Kickstarter. Keeping developers involved in the process keeps their product line diverse, and their established titles fresh through boosters and updates. 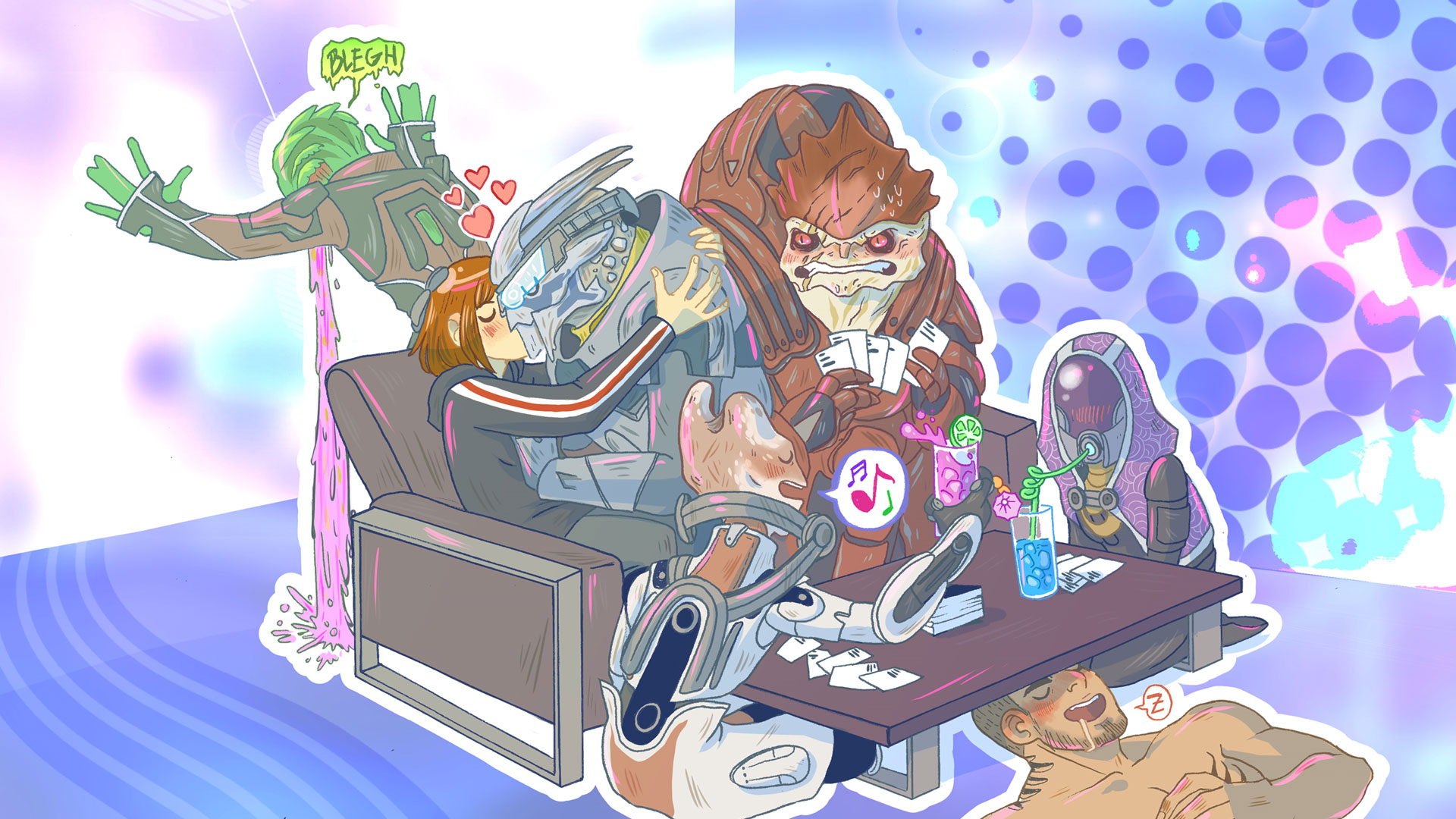 One of the new games being demonstrated at the Toy Fair is Boogie Dice, and will be available May of this year. Boogie Dice are ingenious sound-activated, self-rolling dice that can be used with any game that uses a six-sided die. They can also be controlled via Bluetooth by a smart device. There are also games modes designed specifically for them. Nontraditional multi-sided dice are in development. Billionaire Banshee is a dating-game-style card game that tests how well players know each other by setting one player up with a horrible match as other players vote to see if the player would date them. There are three variants for the game including the sexy pack. Suddenly Drunk is a deck of cards containing rules that make any turn-based game a drinking game. Poop was described to me as an Uno-like counting card game for all ages. Another learning based game is Letter Tycoon, the Mensa Select award-winning game from 2015.

Breaking Games offers an eclectic blend of games to appeal to all ages. I am impressed by their dedication to the game developers and their audience in presenting the best possible experience for board and card games. It is refreshing to see a company promoting this level of design innovation in a face-to-face, analog arena. Breaking Games promise a strong showing at the first-ever PAX Unplugged Convention, being held in Philadelphia, PA November 17-19, 2017.