During my visit to the Toy Fair 2017 in New York City, I looked forward to the new technology toys for the upcoming year. Skyrocket has an exciting lineup that will be available the fourth quarter of this year in time for the holiday season. There are new additions to the Sky Viper Drones, Mebo robot, and Real Cooking. Fresh to Skyrocket is VRSE, a virtual reality experience featuring licensed properties.

VRSE is a Virtual Reality headset and motion controller that can be used with most smart devices. VRSE boasts a 360-degree VR gaming experience based on either Jurassic World or Batman themes and are supported by a free downloadable game app. Included is a themed headset and a motion controller with vibration feedback. The Jurassic World edition is a rugged-looking headset in olive green. Stylized claw marks run across the Jurassic World logo and the controller is based on a stun baton to keep the dinos at bay. Slick lines and bat logos feature on the Batman headset along with a Batarang shaped controller. And yes, it does come in black. 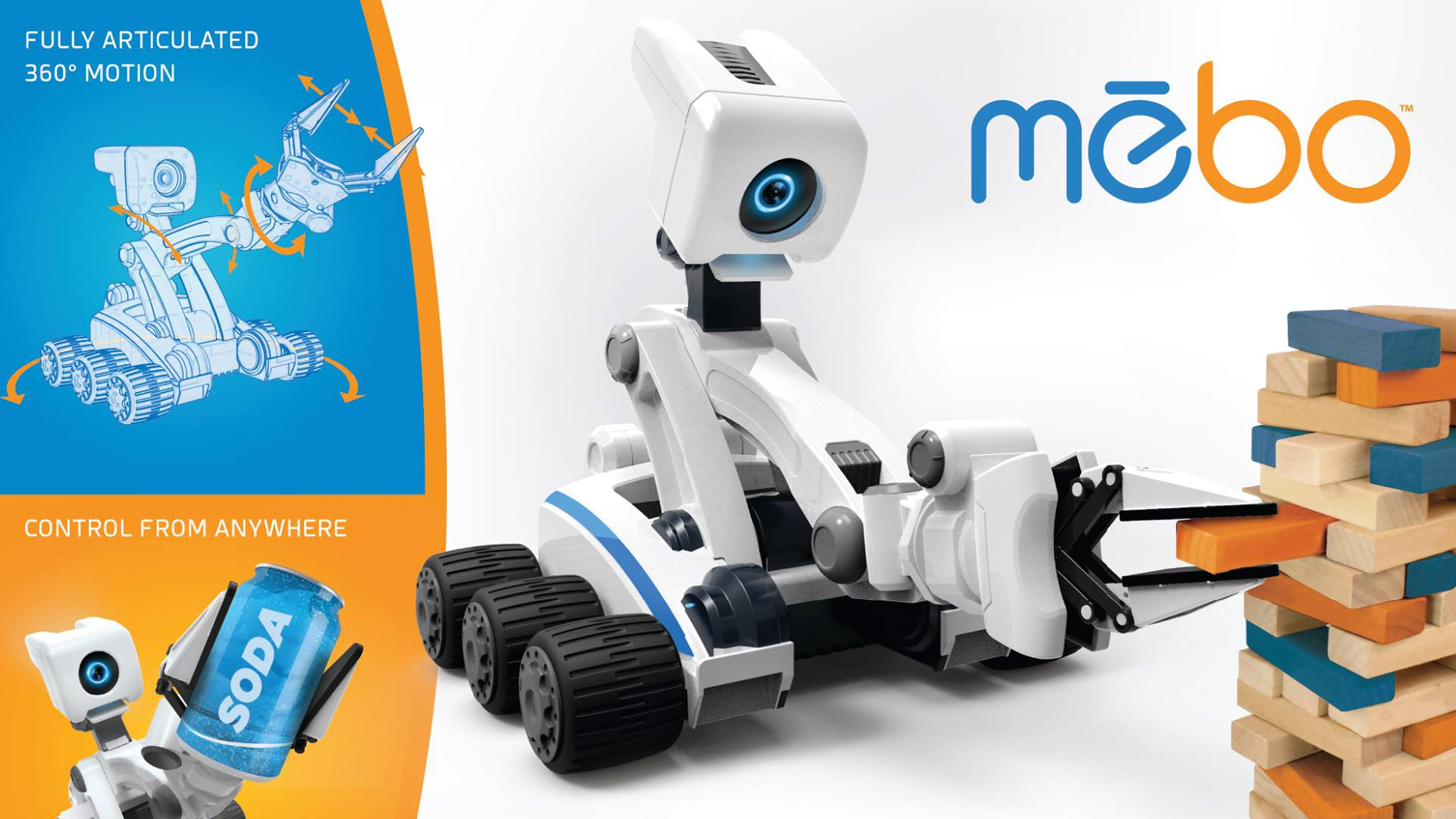 Mebo 2.0 is a feature-packed personal robot with an HD camera and claw armature. Mebo can stream and record in HD video. Mebo also allows for two-way communication possibly making him the coolest walkie-talkie ever. His four-way claw allows him to manipulate and transport items as he gets around on his tracked wheels. Fun and functional, Mebo did it.

New to the Sky Viper line of drones is the v2700 GPS. This affordable drone carries many features reserved for high-end drones. It has GPS integration along with an auto return making it difficult to lose. It can also stream and record in HD video coupled with a massive range to make for exciting footage. It can also pull off stunts in “headless” mode. Headless means that the drone does not have to turn before it moves in a direction. Gamers may liken this to a strafing move. Like many other Sky Vipers, the v2700 GPS has a replaceable battery extending flight times by not having to idly charge when it could be flying. The remote is like may popular gaming controllers. The thumb sticks are interchangeable like the Xbox One’s Elite Controller. There is also a smart device mount for point-of-view flying for precise video capture. The v2700 GPS was the most impressive drone that I saw at the Toy Fair. 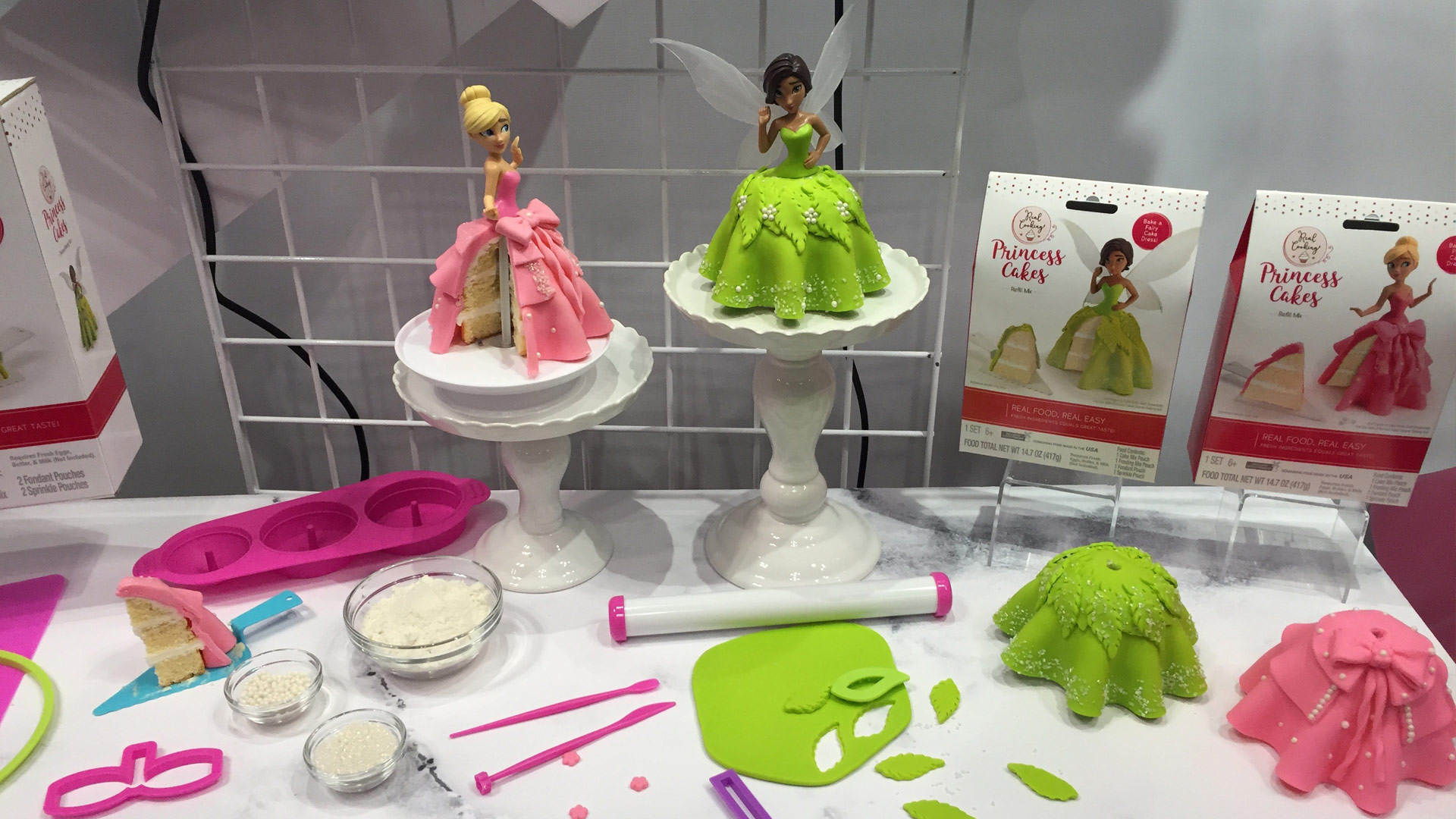 New to their Real Cooking line are the Princess Cakes. The kit makes a small three-layer cake in a special silicon mold. Special patterns are included to cut fondant into a variety of styles to create a dress. Lastly, the set includes two charming princess toppers as the finishing touch to the design. Refills are available in different flavors, or use your own batter to address any dietary issues. Princess Cakes let you have your fun and eat it too.

Skyrocket has a varied line of drones for all experience levels. Mebo is great for those times that you need an extra hand around the house. I am impressed that not only have they gone into VR gaming with the VRSE, but that they acquired two instantly recognizable properties for it. This shows a dedication to the product line and more titles should be expected. Princess Cakes inspire creativity through culinary expression as edible décor. I was thoroughly impressed by Skyrocket at the Toy Fair.