EA has recently made some comments on the future of their Star Wars games starting with the upcoming Star Wars Battlefront 2 in 2017. These notes on what the future title will have were brief though great in showing that they're adding what were some of the most desired missing features from the first Battlefront reboot. The first interesting bit of information is that three studios are working on the game; DICE, Motive and Criterion. This means that that game will have a much larger group building it than the first and this large group is also most likely present as the game is releasing so quickly. For reference Star Wars Battlefront released in late 2015 in coincide with Star Wars Episode VII: The Force Awakens and two years later in late 2017 we'll get the sequel to release alongside Star Wars Episode VIII: The Last Jedi. That creates somewhat of a rushed schedule and limited time to produce content though that does keep it fresh with possible movie tie-in aspects.

To break down the studios DICE is lead having created Battlefront (2015), the Battlefield series and Mirror's Edge. Motive is a newer group acting as a support studio assisting with Battlefront 2 (2017) and Visceral's future Star Wars game. Criterion has worked on various Need for Speed games and the Burnout series having also created the Battlefront (2015) VR experience as well with DICE. I'd assume Criterion will be there for some sort of vehicle type support perhaps working on making that aspect have a heavier presence in the sequel as Battlefront was mostly a infantry based game. 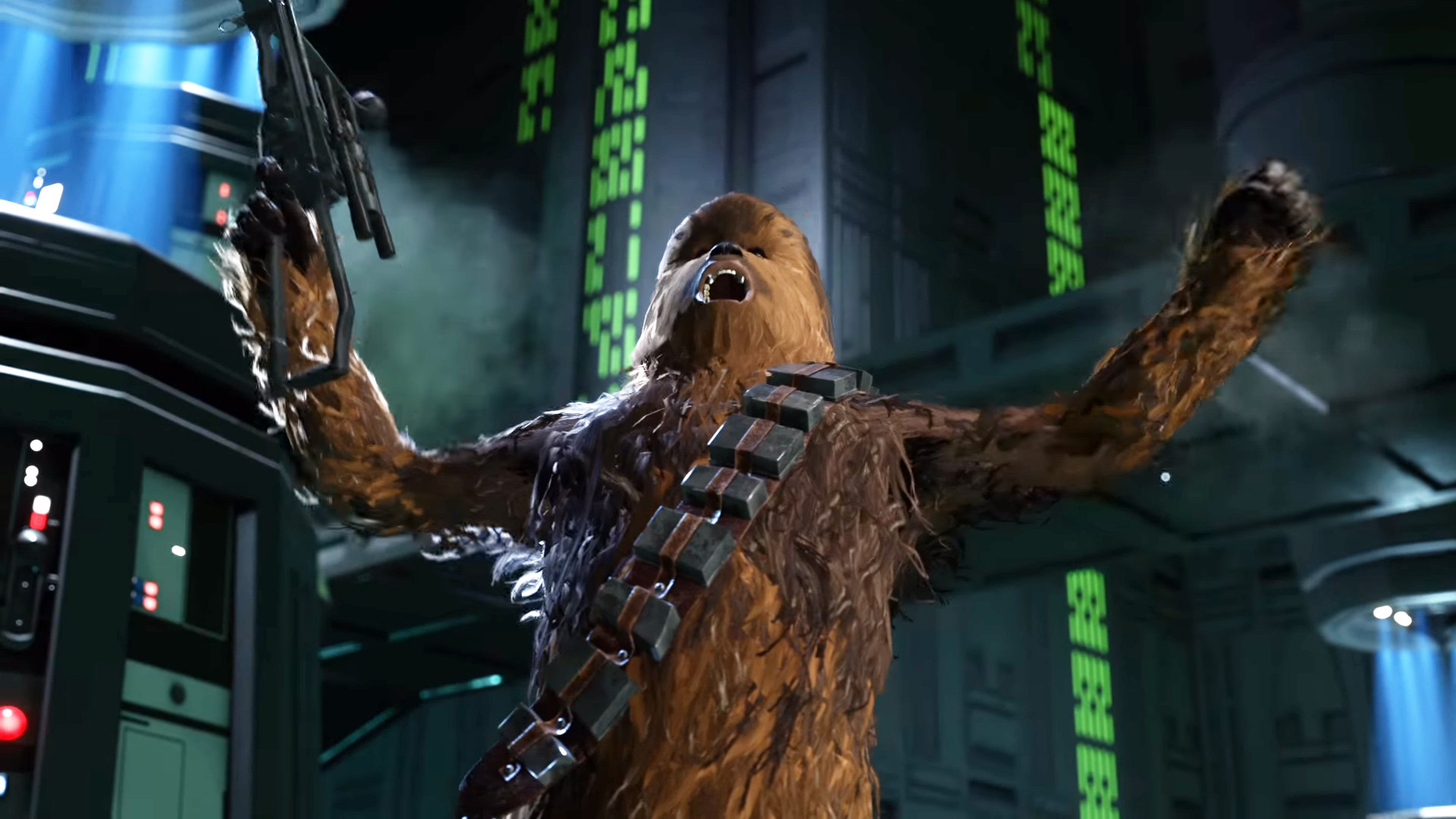 Moving on past that aspect we'll go onto some other mentioned phrases including "more locations", "new ways to play" and "More Heroes and Characters across multiple Star Wars eras". These are all huge working together to basically say this is larger in scale and will include more than the narrow focused first title. Working off of nostalgia for the Original Trilogy, that's basically all that was included in Battlefront with a late Star Wars Rogue One Scarif map pack and a free little Jakku pack post-launch. While I'm assuming this mostly just means that it will have modern era Star Wars content from VII, Rogue One and VIII it's always good to dream for Clone Wars content. While the modern planets and original trilogy maps are great, the Clone Wars brought some of the best planets to the universe with them being perfectly captured in the classic Battlefront games.

I also hope that more locations means new planets instead of just more maps on existing planets as that would be boring. The new ways to play is also interesting as I'm wondering what they mean by that considering Battlefront had a wide range of modes and character classes available with customization by the end of its content releases. It might be that they're introducing some new modes as Skirmish seemed like a late idea and the other single player content was just trash in Battlefront. It could also be an expansion on the late added space battles that were honestly not quite right and it would be great to see those built upon. Having more Heroes and Characters present would also be great as the game lacked variety there having odd choices for new additions and most of them playing exactly the same as Han Solo which was disappointing. It would be great to see some modern trilogy Heroes added and again even a couple from The Clone Wars would be nice to have. 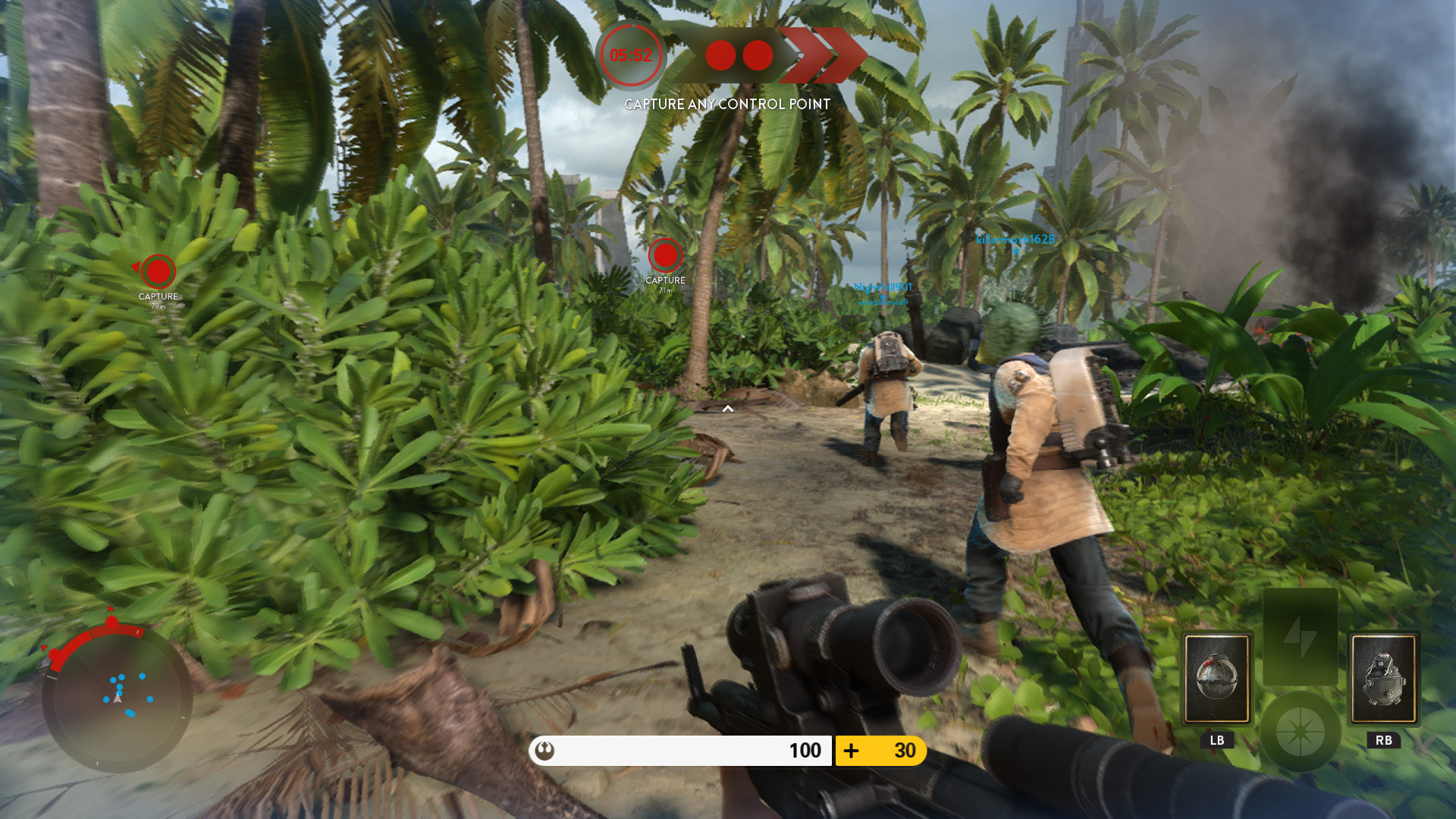 The final big thing mentioned was that Battlefront 2 will have a full single player campaign. This is definitely something that was lacking in the first game as it was basically an online only title with some awful tacked on single player content. Having the single player will add some much needed well rounded content and the possibilities for stories in Star Wars are basically unlimited. I also hope it carries somewhat of the same theme as Battlefield 1 does giving multiple accounts from the action. It could be as simple as following multiple troops across the universe whether that's Rebels or Empire/First Order and it could be a fascinating look into gritty combat. While these small bits of information didn't tell much they certainly seem to touch upon the core issues I had with Star Wars Battlefront. They grow on the possibilities of the limited content in the first game by adding more eras, content and a single player experience. The game is already beautiful in design with some fun gameplay so really just content will turn this into a possibly perfect Star Wars title.