Initially I was excited at the prospect of all Halo 5: Guardians DLC being free as it would not only keep players going, but also prevent the community from getting split as has happened in past Halo titles. I was however very disappointed over the course of the season and while more content may come in the future the core of the content has surely already been given. What that added up to was piles of armor decorations, new req weapons and a way to further push their card pack system. I'm fine with the cards honestly as it gives me something to do between matches, but I don't need a selection of a couple hundred chest plates (224 currently). It also sort of pissed me off as I needed to grind through Gold packs in hope of getting my Grunt emblem which I've used since Halo 2, yet that's a different matter. Traditionally in Halo we get around three to five packs containing multiplayer maps that have always been stellar additions. With Halo 5 things have evolved and so have the DLC offerings, but most of this was content from other Halo games that were cut on this one at launch. 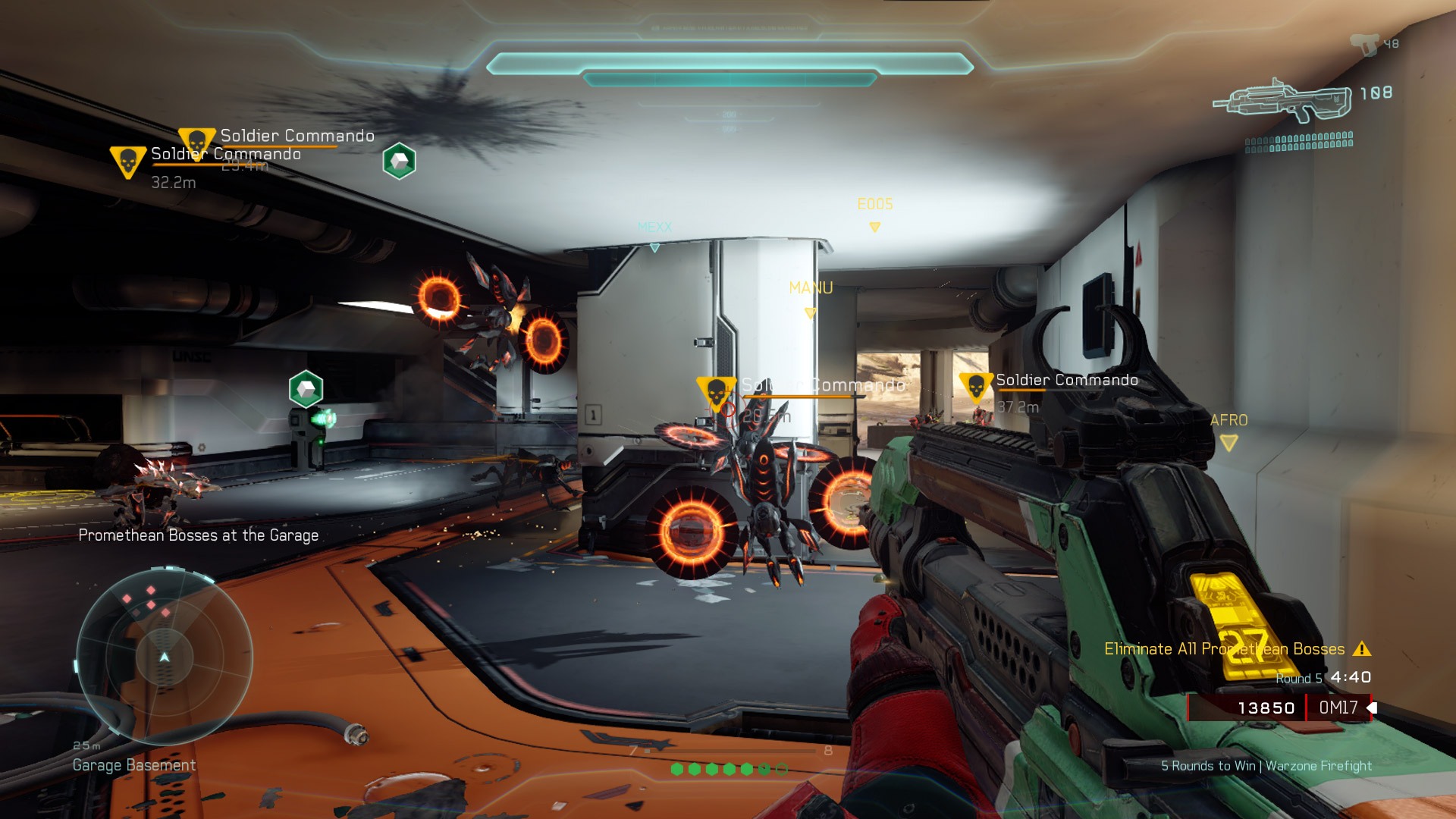 This was actually a huge issue of mine when reviewing the title was that it lacked core Halo modes and aspects present in most other Halo titles. First off the slaughter of Big Team Battle still stings as that's always been one of the most popular modes and it's a shell at this point. I suppose it's been cut down on for Warzone, but that mode isn't really appealing after a few matches and as I felt it was since the beginning is a place for new or more casual players. With BTB the main issues come with the lack of dedicated maps which makes it feel like an afterthought, not getting a single proper map for the playlist. While the Forge maps are decent they still are not to the same quality that just even a couple regular hand-crafted maps could bring. They also have recently included The Wasp on a couple classic maps that have been forged and those awful things really create an off balance.

The next pack was the Cartographer's gift that brought the most advanced Forge ever to Halo, except that all past Halo titles which included Forging have had them since launch. While it's advanced I also felt it a bit complicated in comparison to the accessibility of past Halo games, but that's fine as that won't affect veteran forgers. The biggest issue here is the lack of a File Browser (coming Fall 2016!) which has made it hard to get access for forge map downloading by regular players.

Later on we then got Memories of Reach bringing with it Infection (every Halo since 2 technically) and while it's a good mode, should have been there at launch in some form. 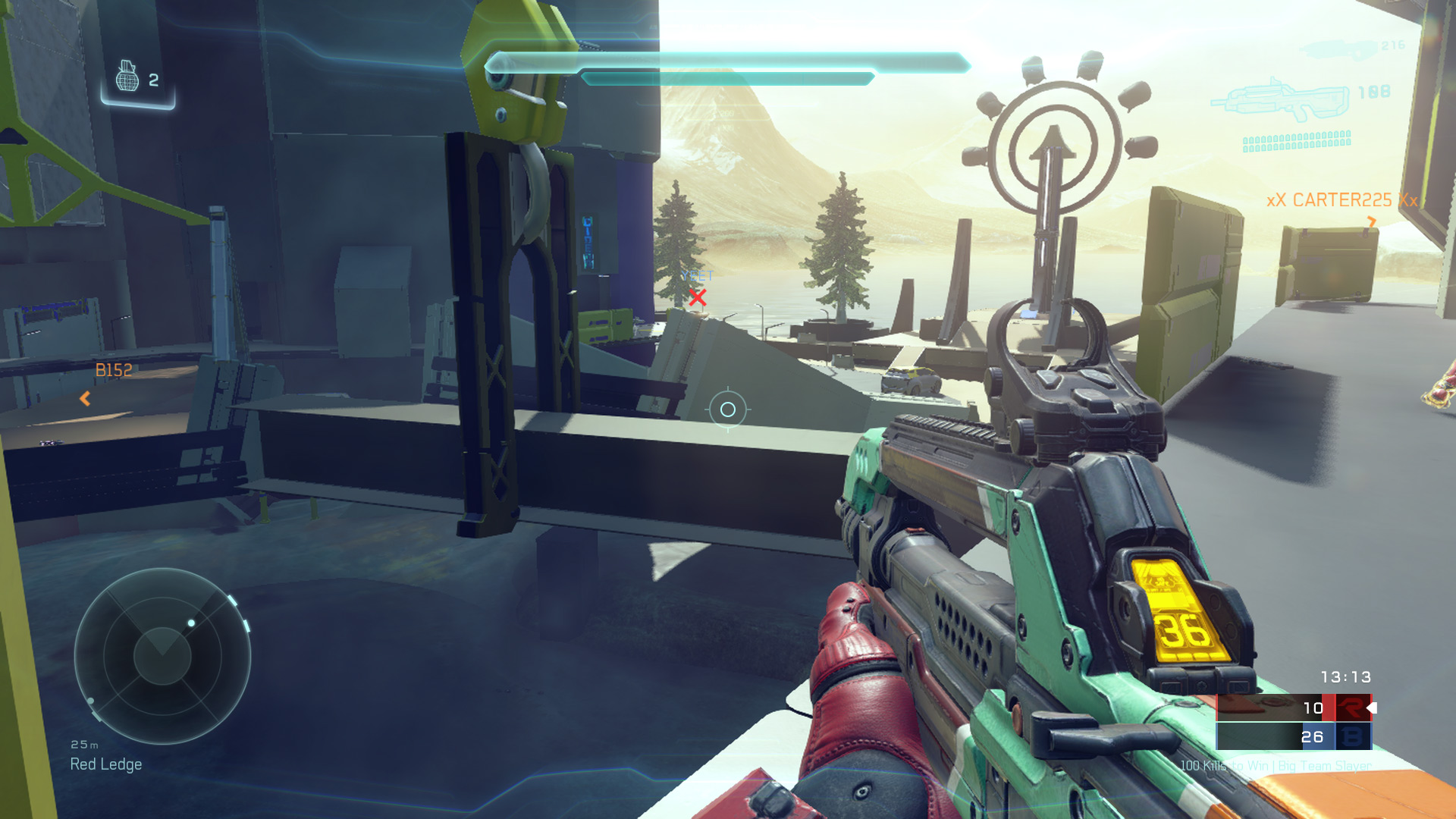 The final big pack was the Warzone Firefight that brought back Firefight (ODST & Reach). This was welcomed as I loved Firefight and while it could have been exciting it was just another version of Warzone. Instead of making this mode stand on its own it really just focused Warzone into a cooperative experience and chose spawn areas. The rest of DLC months mostly just included decorative styles in existing weapons, armors and customization pieces. Other items included a regular small arena map every other month that was accompanied by a new Warzone level. While the dedication to the new mode was fine, it just felt as though all the resources were sent into that mode instead of creating a well rounded experience in Halo. I was certainly disappointed at the content provided for free and would have been fine also paying for some premium levels as those packs were always special in past Halo games. I just felt the same care and quality wasn't provided in this free DLC. It seemed as though the content given for free was just a disguise to cut down on the quality of the initial Halo release and just give it to use when they had time over the next year. 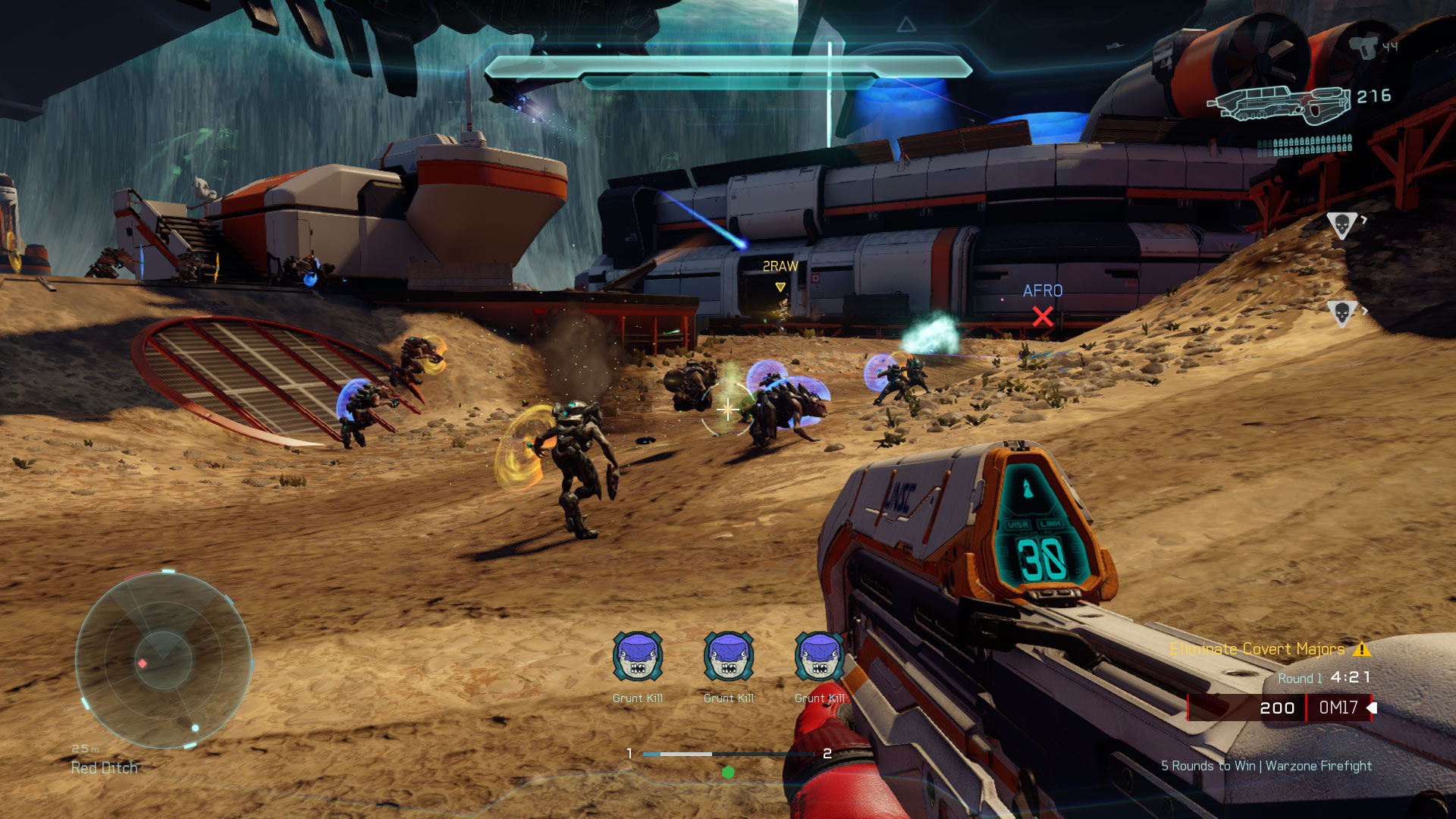