I'm proud to have been one of those hockey kids that loved grabbing a copy of NHL every year and despite spacing that out a bit more in recent times I still check out every entry to see what's new. After the ever disappointing NHL 15 which brought the game to the current generation and the slightly improved NHL 16 it's nice to see they're getting back into the swing of the glory later days on last generation consoles. What that means is that gameplay is greatly improving in terms of realism and basically every mode that was removed in the switch to the current generation is back. The big new features are of course realistic goalie movements, custom arenas, the world cup of hockey and a better GM season which goes by a new title now. I'm going to get in depth a bit more through the article, but I also really want to focus on what's improved. When playing it looks basically the same as the past two titles and it definitely feels a bit less floaty. We still have the glitches in cutscenes where the jerseys flop around crazily and the developer found it odd when I pointed it out, it's seriously bad looking. That aside I noticed the players were much smarter in terms of positional movement and the goalies are now full of life. They actually dip around or cover around their crease in ways goalies actually would instead of just reacting to shots. There are also battles in front of the net where two players can square off for control in regards to clearing or screening. 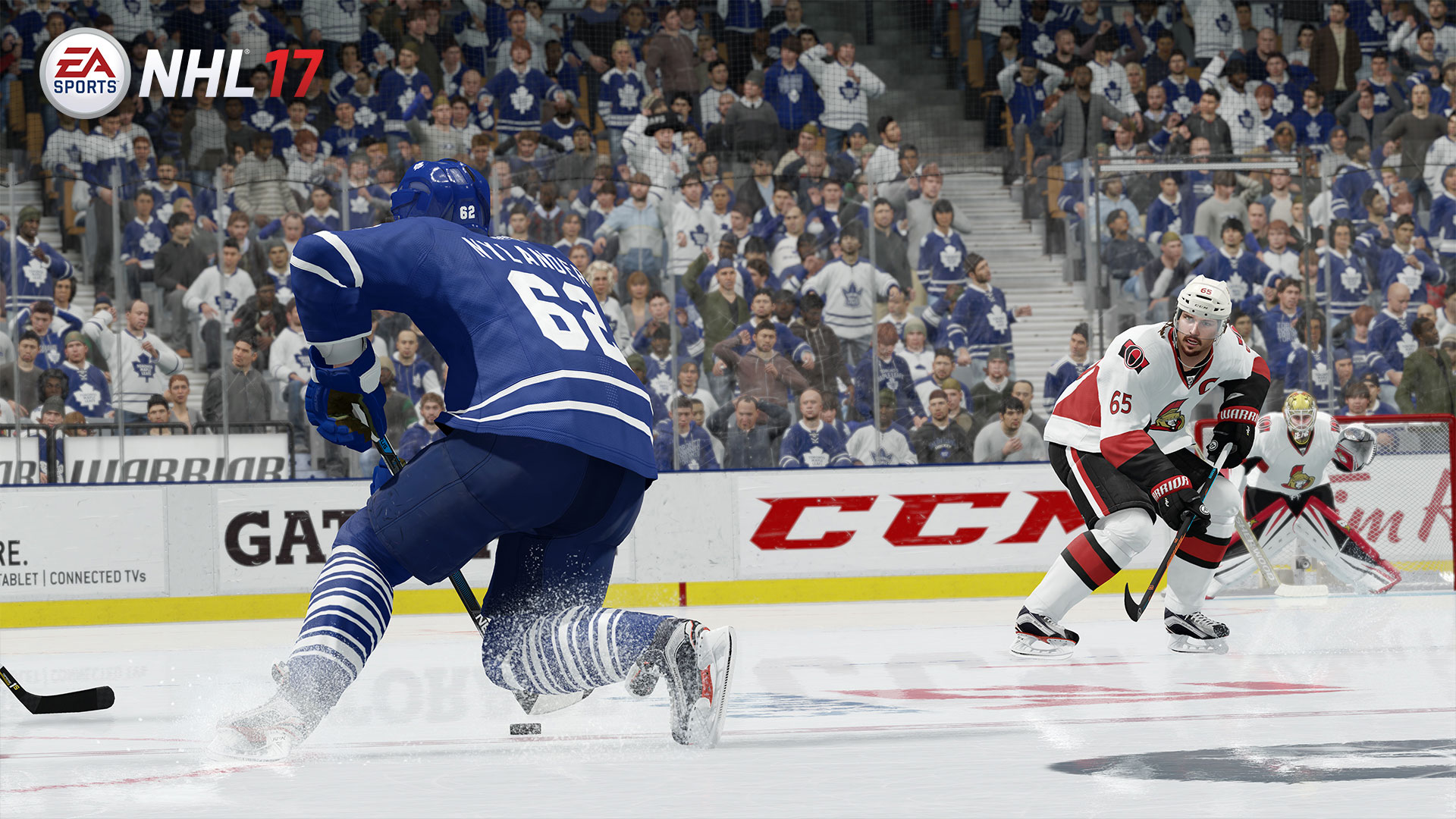 Certain players also have specialty animations to them as they'll move like they do in real life or have certain movements to add distinction. The backwards skating has also been improved with actual C cuts, which if you played hockey for a bit would most likely have been taught. Other than that it's about the same, yet the lists of improvements do greatly improve the quality of gameplay which is key. The World Cup of Hockey is back as that tournament mode hasn't been around for awhile and it'll be authentic to the actual event. They kept with NBC which was disappointing as a Canadian, but the developer mentioned they did really want to have CBC aspects and Coaches Corner was a desire as well. They said they're still working on it, but the World Cup wasn't covered by NBC so it might be odd to have them covering it and that was something being currently discussed. I played two whole matches while there, it was placed on their new easier than pro difficulty so I slaughtered the AI like 12-2 I believe, there were some EA execs watching so I made some celebration reactions as well. When playing the developer I also won by a fair bit, but I think he might have been going easy or lost interest after a couple in a row. Still, got some great information on what's to come for NHL 17 and if you have any questions let me know. 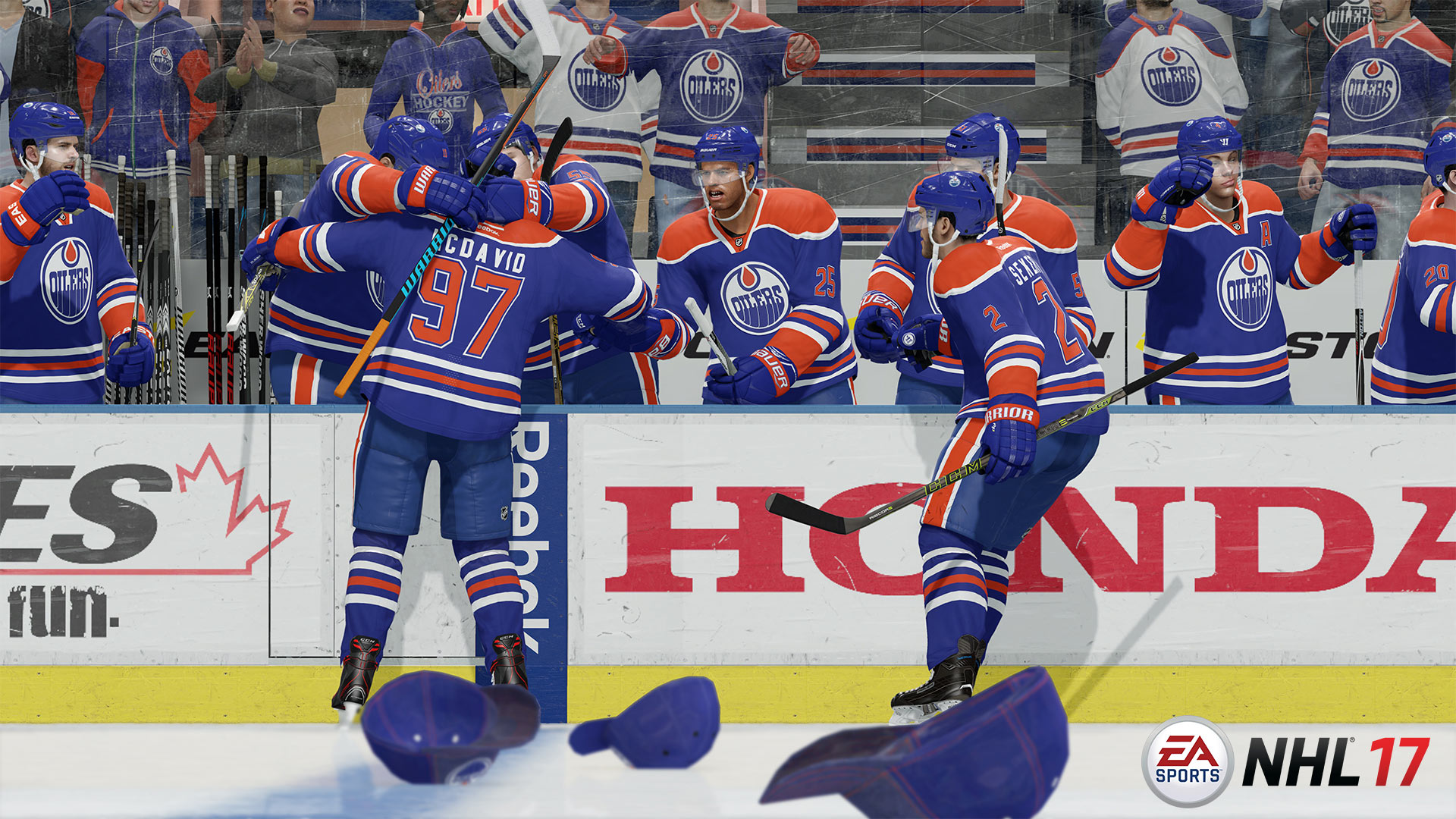