While at PAX East 2016 I met with Matteo Lana developer of the new VR experience, Blind. Before the demo I was warned that some people have experienced motion sickness while playing the game. I used the VR headset with an XBox controller for my playthrough, but I did also see it being played with the Touch controllers. The prologue shows the main character, a young girl, driving along the road when she gets into an accident. The screen goes white, and she wakes up blind in a strange house with no memory of how she got there. Here is where I took over, I climbed out of bed where everything was black. I tapped with my cane and saw a section of the room around me briefly, before having to tap again. Here is where I can see the motion sickness possibility. 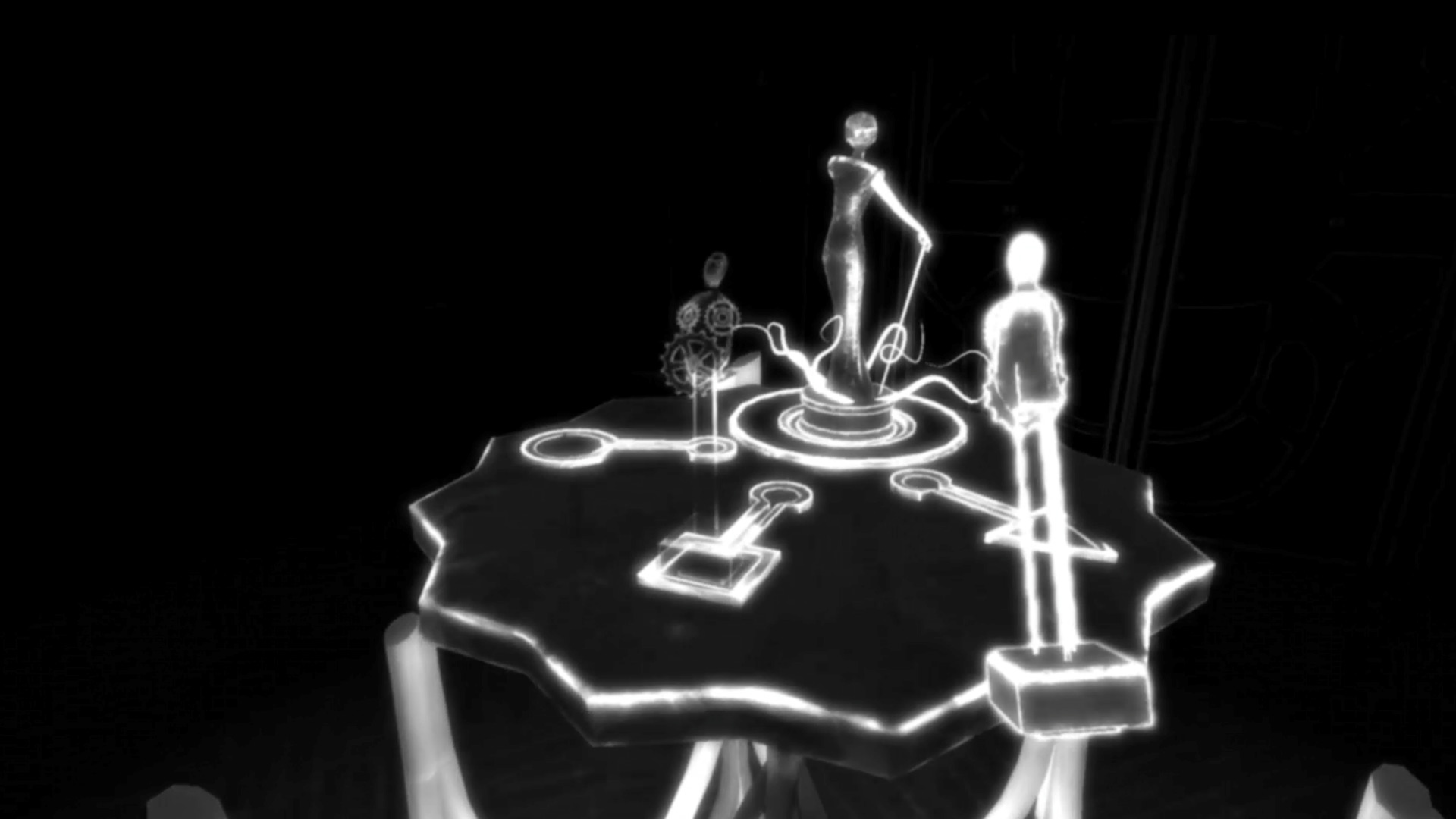 This was my first VR experience ever, and for it to be this, I felt so claustrophobic and helpless. Seeing nothing, then tap, a small section revealed only to fade away as quickly as it appeared. Using sound was the only way to navigate, louder sounds being brighter around the source and lighting up more of the area. I was warned against tapping too much with the cane at once, as this would essentially cause too much echo, and the surroundings would blur. When I entered the next room, there was an old style phonograph sitting on a desk. The desk and part of the shelf behind it was lit up because the phonograph was playing. The sound horn was lit the most, with sound particles floating from it like when dust floats in the sunlight coming through a window. I found that the room was locked and I had to find the key in the desk. Once I had the key, I had to tap my way back to find the door again. I made my way down a hallway into a large room with what seemed like a well in the middle of it. I slowly explored a bit more to find a stairway. When playing Blind, seemingly normal things become terrifying, like when I heard a phone ringing somewhere behind me. Should I find it? Who is on the other end, and will I like what they have to say? This sense of dread and solitude make for some uniquely compelling gameplay. There are puzzles to solve, and much to explore in this thrilling title. Blind will be coming to all VR platforms late 2016, or early 2017 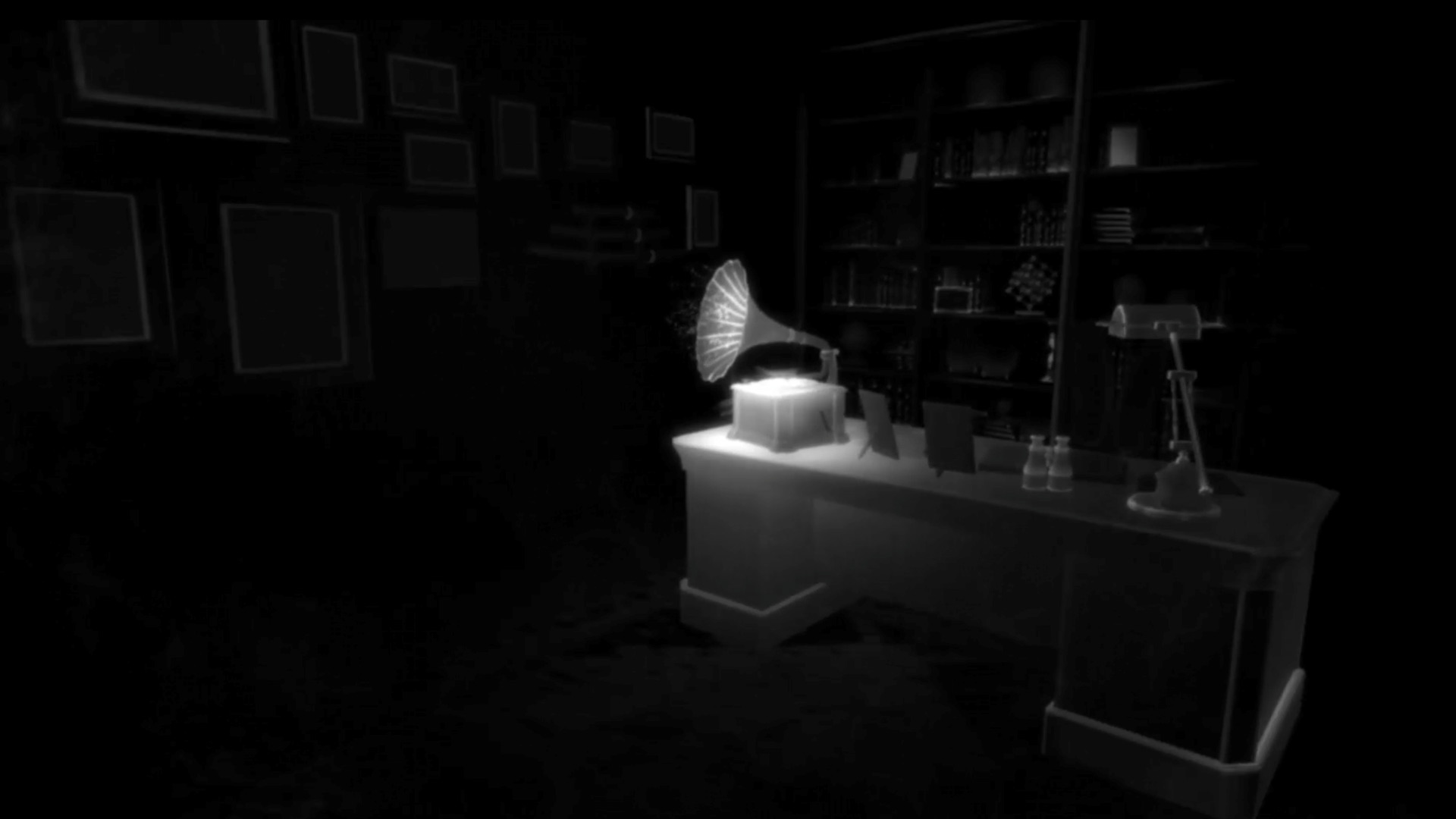