Oculus Rift is Too Expensive

There are two distinct ways of looking at the pricing for the Oculus Rift. The first being the side I'm covering which is that the device costs far too much for the regular market to enjoy and the second being that the price matches the quality of the device itself. The Oculus Rift has long been something I've been monitoring as I generally love new technology that looks to do something different from the past or aims perfect something.

I also love gaming which is why I spend so much playing and then reviewing the various titles available. The Rift has been something I've wanted to get for a long time at this point and I had just been waiting for the regular sales price to purchase it. That dream was quickly disrupted when they announced that the price was going to be $599.99 USD which is just under the cost of two brand new consoles.

It costs even more with the exchange rate since Canada, which is where I reside currently has a very weak dollar. Now, it wasn't the exchange rate that would hold me back since I expected it would cost a bit more regardless as ordering products always does from here. The main problem is that I was expecting the machine to cost around $350-$400 USD which would be a great starting point for me and I'm sure for many others. 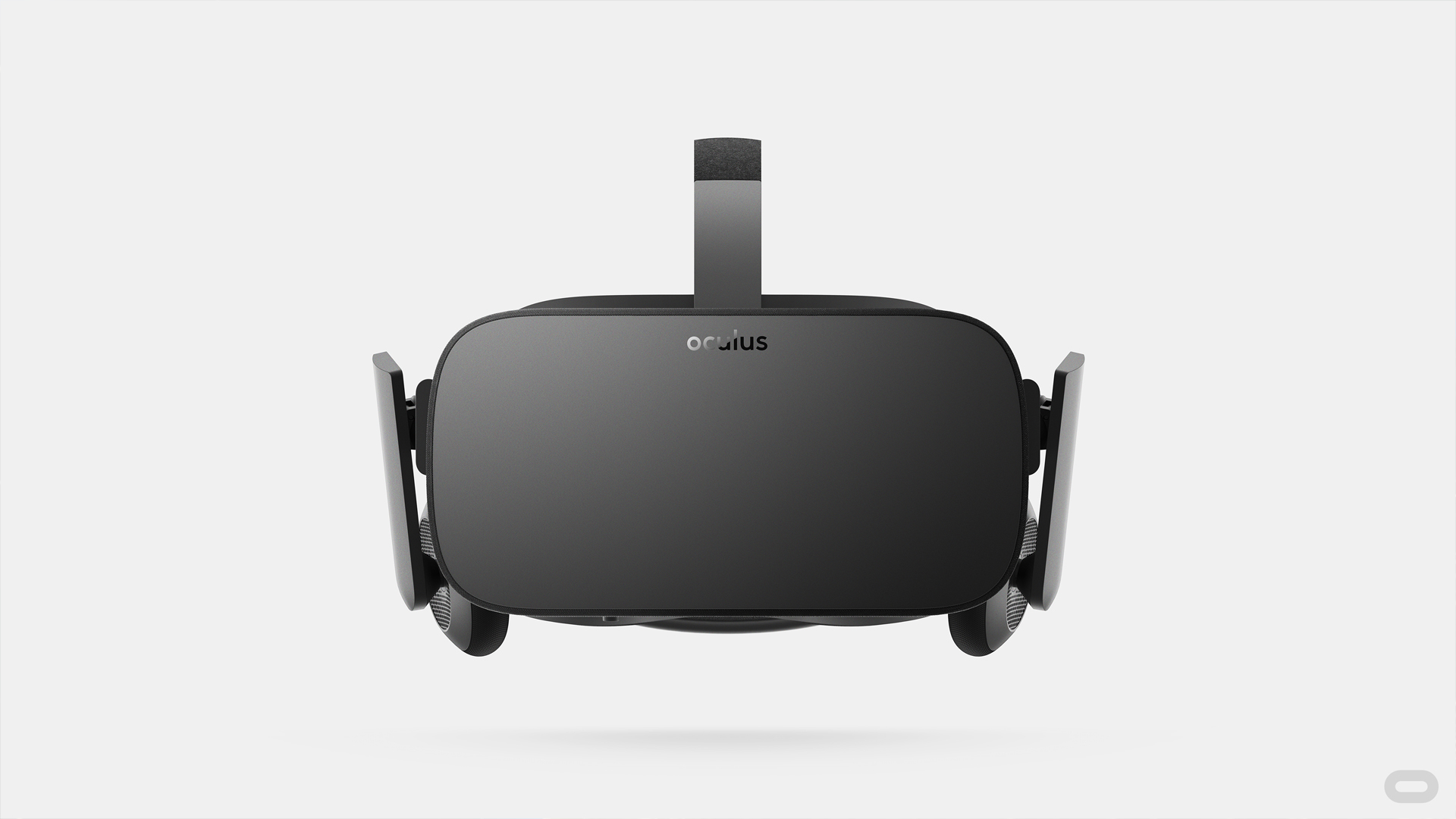 The price point is really disappointing for me as I just can't justify spending that much for the virtual reality scene especially when it has had a hard time being adapted in the past of gaming and that the package doesn't even include the touch controllers within it as those release at another time. What I had really imagined with the lower price point was that this was going to be the affordable device that could make virtual reality a truly mainstream thing, but now it seems like it's only aimed at those that have a bunch of extra money to throw around.

From a personal standpoint my computer can handle this without any problems, but many might have issues due to the specifications being desired for this as well which can be found their site that I'll link below. I'm just rather curious on what tech they have put into the Oculus in order to make it cost this amount. When we break down the package you get all of this included; headset, sensor, Oculus Remote, cables, Xbox One Controller, EVE: Valkyrie, and Lucky's Tale.

That is honestly quite the bundled starter pack in order to get playing, but when I do the math on this I'd say the games and controller on estimate cost around $100 which of course depends on your market location with the exchange rates. That's still a really pricey headset so they definitely spared no expense in that regard. I really have to wonder what the margin of profit is for the device, but that's going to be a fair bit regardless since they're not also a publisher like consoles. 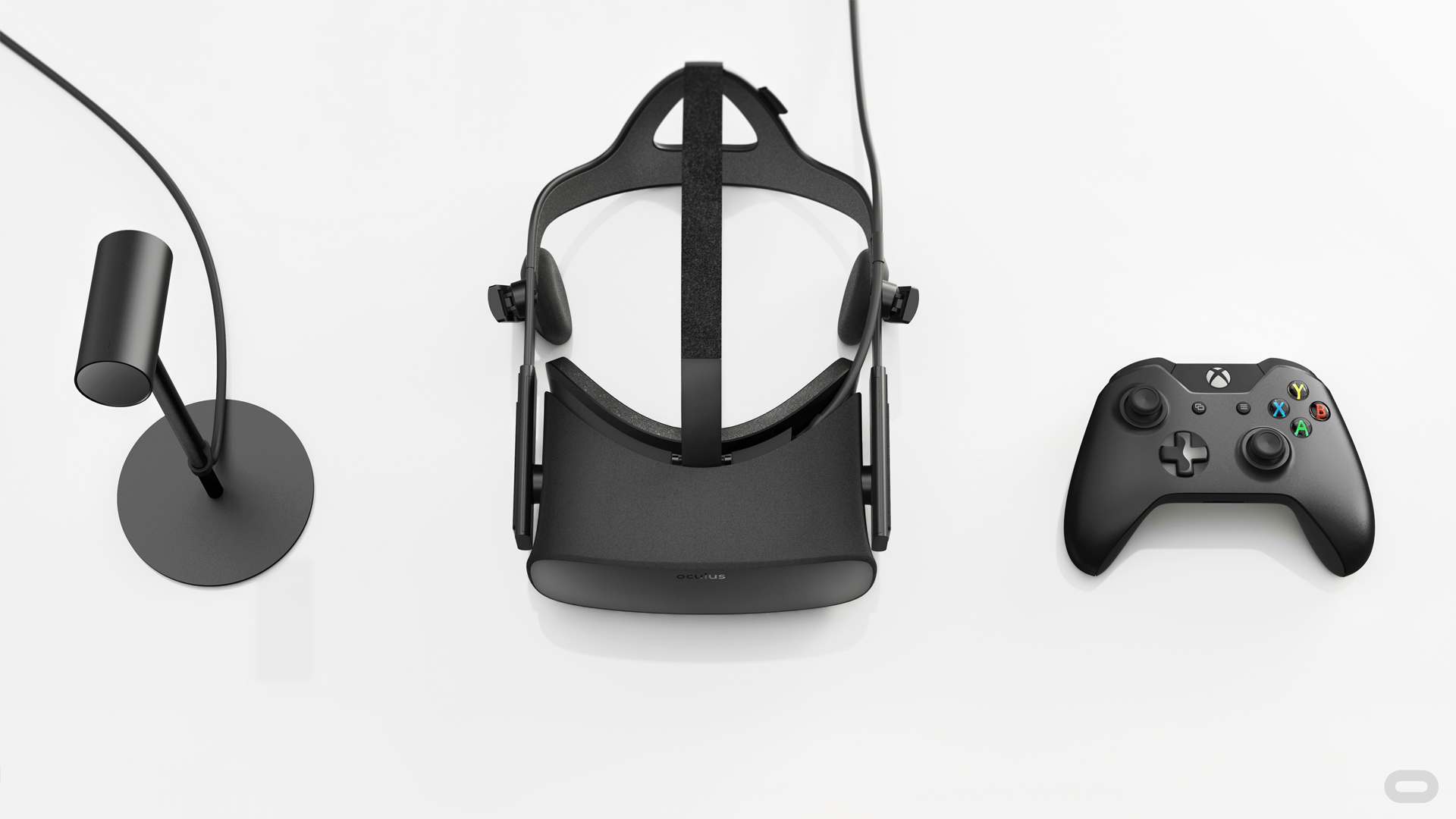 While I've certainly dreamed of having virtual reality, the Oculus Rift is just not a realistic item for me to own and I'm sure many others will feel the same way. It does seem like a beautiful device and it worked well from my past E3 experience though I can't see this being the ultimate virtual reality machine.

The Oculus will definitely have a hard time of reaching the larger market to become mainstream at this price point, but we'll have to see what happens over time and how the pricing will compare to the Playstation VR that's also set to release in the near future. There are always those that jump right into new technology with extra money to spend on things entertainment and that's evident with the Rift currently having differing changes in shipping as more are picking up the device currently.

That can be a sign of quick impressive sales or that they under stocked on quantity of Oculus Rifts present for launch. Aside from that I look forward to see just how well this device actually sells and if virtual reality is the future of gaming. 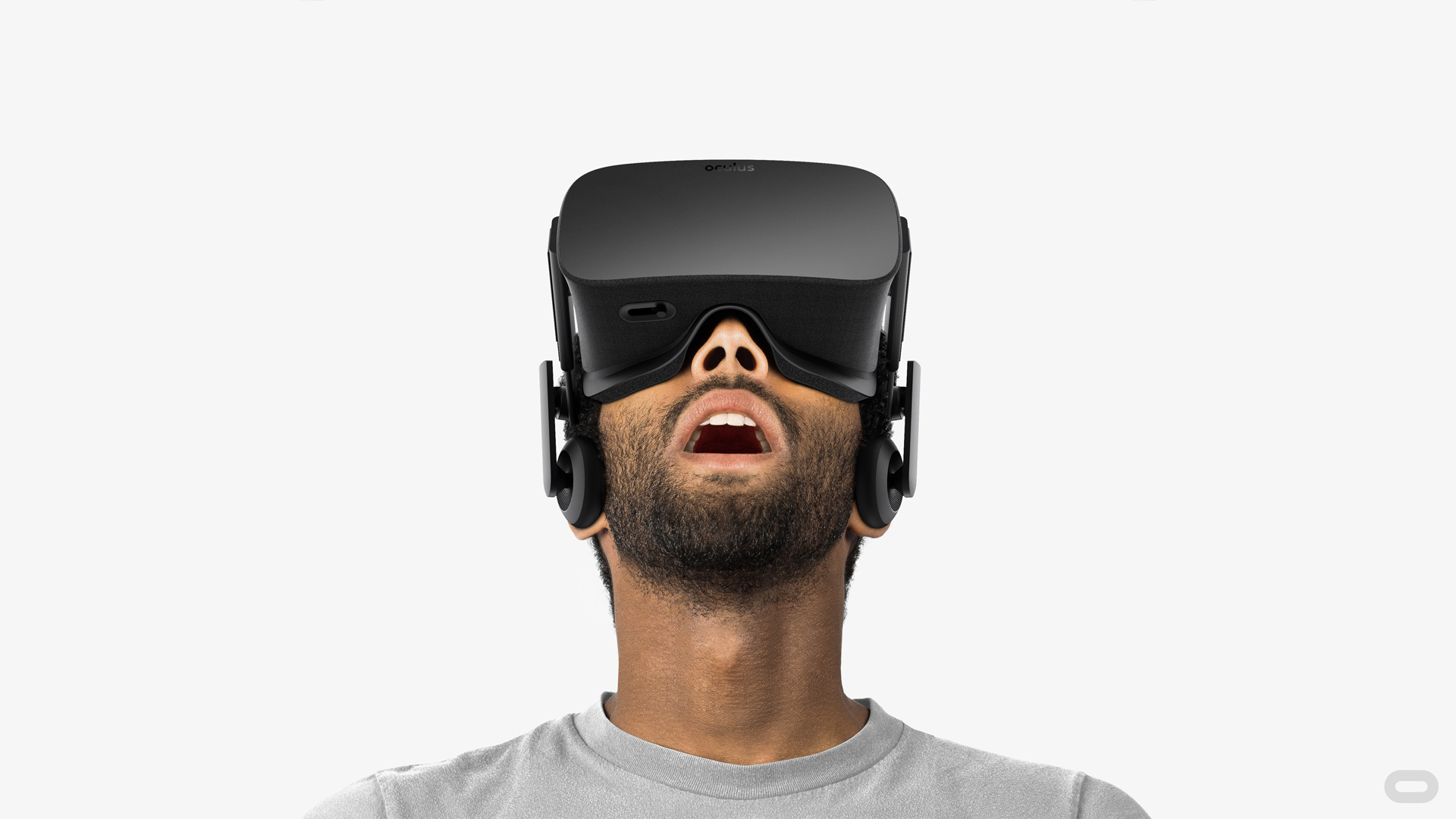