I have to say I feel like this may be too story oriented for some in terms of being an article, but I just haven't really had too much in my life hit this marker of time passed so it's just so amazing to sit here and recount the best memories associated with it. Sure I've seen many organizations or other titles reach longer markers, but I wasn't around to see the entire length of it like I have been with Xbox 360.

For me the Xbox 360 is one of the most defining aspects of my life. That's quite a statement to say though it's been a great place for me to indulge my time in as it's where I first started reviewing games, where I first started making videos to share on Youtube and a place where I have been very fortunate to meet many online friends. When I was younger I played on a few differing consoles my parents had around from Sega Genesis to Super Nintendo which were way before my time as I'm relatively young even at this point and it was something to spend time on occasionally. Being a bit older I owned a Gamecube which my family played sometimes and eventually a PS2 where I spent a bit more time though really for only a couple games. Things changed over a few years and one of my close friends invited to play on their uncles Xbox 360 back when it first launched where we were crazy about Dead Rising which was unbelievable at the time.

Further down the road I was considering a console for myself having been interested in PS3 which seemed logical coming from PS2 at the time and since my Xbox (original) was honestly just a Halo/Fable box for the time I had it. Even despite playing that Xbox 360 at my friends I was still leaning towards that PS3 until another friend whom I had become closer friends with invited my over to play 360. All I wanted to do was play Halo 2 because it was, well Halo 2 and online multiplayer was something I never had. He swayed me to try another game which I thought made sense to do what he wanted for a bit and I didn't know anything about this game coming in. He kept it secret and loaded the game into this destroyed street area with myself not even knowing the controls. I got chainsawed by him and basically freaked out with how intense yet awesome this was. That game of course was Gears of War and I believe that was the defining moment of when I decided which console to buy. 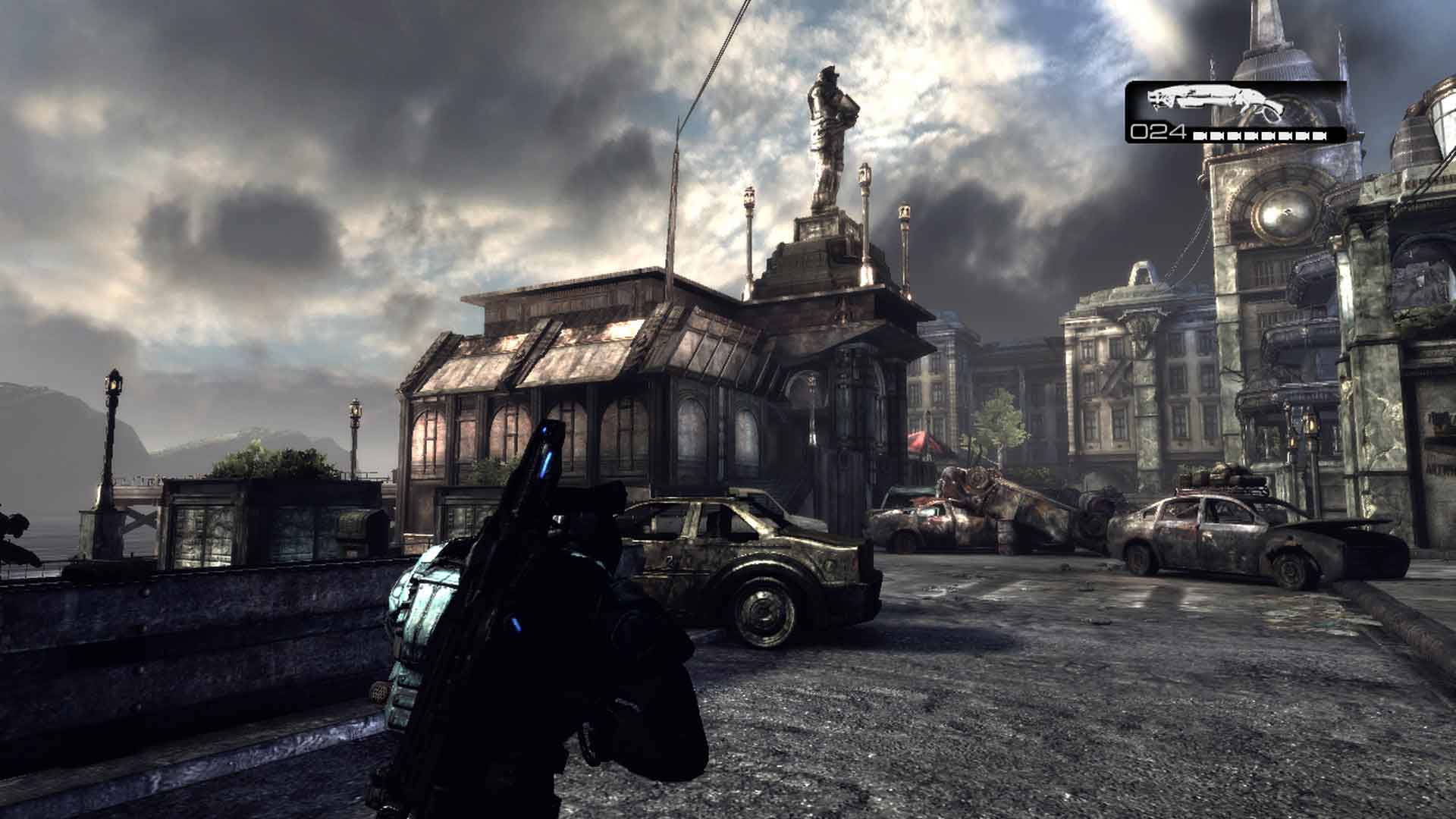 What followed was saving up money towards the purchase of this expensive and new device, please keep in mind I was younger then so money wasn't exactly in abundance. I did end up getting it for Christmas that year and my subscription to Xbox Live shortly followed. It was amazing to play against real people online in my favorite titles like NHL 07, Halo 2 and Gears of War. These and I also have to note the three Burger King games were my launch list. I had everything I ever wanted for awhile until I got suggested actually strangely by my mother to try out this game called Call of Duty 3. It was yet another mind blowing experience playing in these huge areas of war during the campaign or saving lives as a suicidal medic online. It's these early games that I remember the most as they generally defined the entire generation of future releases for that console. Years past and everyone is still playing the next iteration of these titles.

It was a crazy blast of nostalgia playing the original Gears of War on backwards compatibility and that in itself is magical for Xbox One. Just wanted to mention that as that's how fresh those games still feel so many years later. Aside from playing these titles I was also meeting people which was crazy just thinking about it then and I still play with some of these people so many years later. So many bonds and connections made while we stormed the trenches or ripped locust a part with our lancers. Also have to say that the trash talking was so much fun back then with everyone doing it, until party chat came into effect which made things better yet killed that feeling from everyone being in chat. Another huge appeal of the console came in the form of achievements, the most addicting and efficient way to measure completion of a game. Just the sound of hearing that bloop still gives me a chill every time I achieve something new, the person who invented these things was a genius. 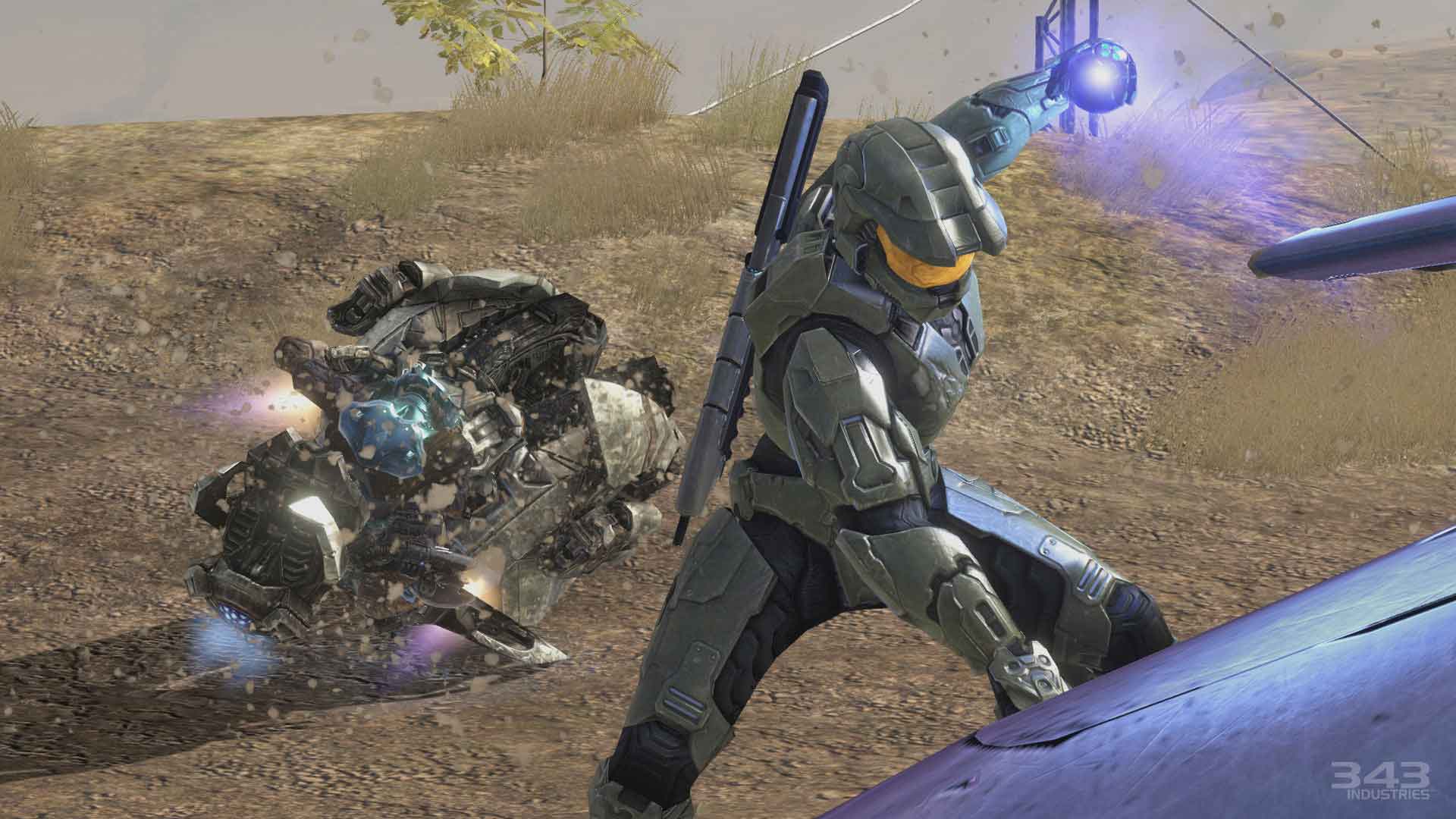 Time went on with so many mini memories across the entire ten years, but I have to also touch upon 2007 which had left a definite mark upon myself and the industry in general. This was the year where Halo 3; Call of Duty 4, Assassin's Creed, Rock Band, Bioshock, Mass Effect and the list goes on. It was arguably one of the best game release years of all time and I've seen many other people mention that as well. I was big into many of these titles though Halo 3 and Call of Duty 4 were huge for me at the time with both being titles I love to revisit. While Halo 3 is now thankfully in the Master Chief collection so it's easy to play all the time I feel sad that Modern Warfare hasn't been given a similar treatment at this point since I really love those games.

Like I stated earlier I could go on forever about the aspects of all the great memories or titles though I don't want to take up too much of your reading time. Case and point is that this console had so many special moments that resonate so well despite it being years later. If noted this article really went over the start of the Xbox 360 life and how fresh these thoughts are still in my mind after all this time. It's crazy to think that I have been playing with some of these friends for so long and that we all eventually took the jump past the console onto Xbox One where we still play. As time passes the consoles evolve, games get higher franchise numbers and the capabilities of these consoles expands it's amazing to see that at the center are the same people you met throughout all these experiences. It's been a great 10 years of Xbox 360 and this retrospective was great for me to write as it brought up a couple of defining moments that were so important to me. I personally loved this console and it brought so many great times to me, it's also amazing that it will be given almost a second wind through backwards compatibility on Xbox One so that these great titles will always be available. As a final note I included this video I made a couple years back of my personal favorite Xbox 360 games, I'm wearing a suit and everything!