Announced earlier today Halo 5: Guardians will be getting Big Team Battle in November with Arena based matchmaking featuring 8v8 player combat. Big Team Battle is a classic variation of gameplay which has always traditionally been available at launch and always has great player counts. It's personally great to see them adding BTB into rotation already since I thought it would have come with the free DLC season that's been announced for Halo 5. As I somewhat predicted it seems like they're going a bit of the lazy way by just making all the BTB maps within Forge. While it's great that they got high ranking members of the Halo Forge community to help make these maps I feel there should have been some actual BTB focused maps created by 343 which was disappointing. By this I of course mean them creating unique spaces with colorful backdrops and new spaces not created with Forge. I'm unsure if it was entirely not part of their focus or that this was just an easier way to go which is again neat, yet should be adding these maps in addition to in-house created levels. The maps can be found below with some details about them and most are inspired by classic Halo maps from the series. 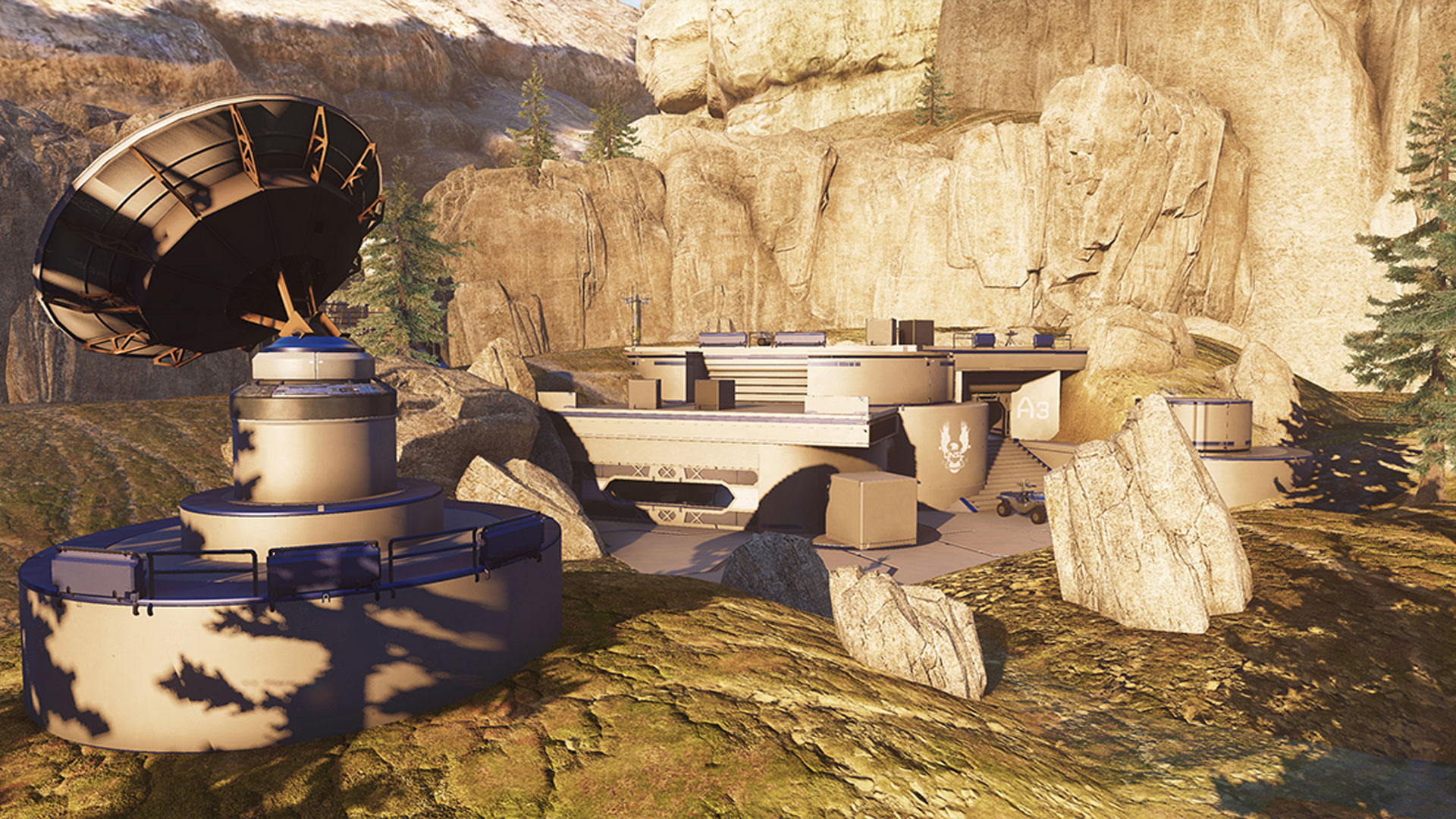 Deadlock "Inspired by Standoff"
A collaboration between Nokyard and the 343 Multiplayer team
Description: Stolen Forerunner knowledge has made war a glassy plain of death on which few can find purchase. 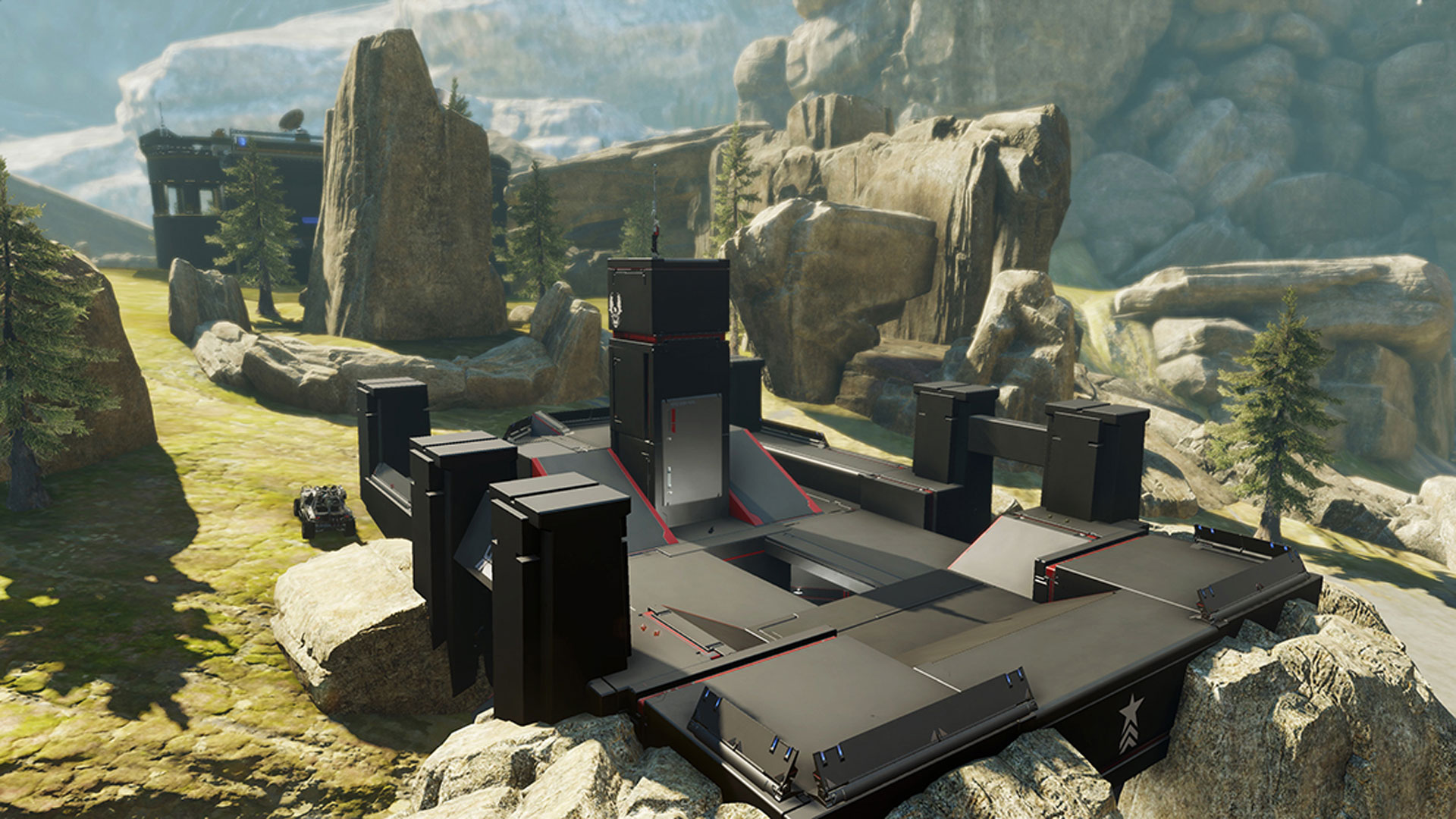 Basin "Inspired by Valhalla"
A map designed by the 343 Multiplayer team
Description: Shake the dust from your feet. 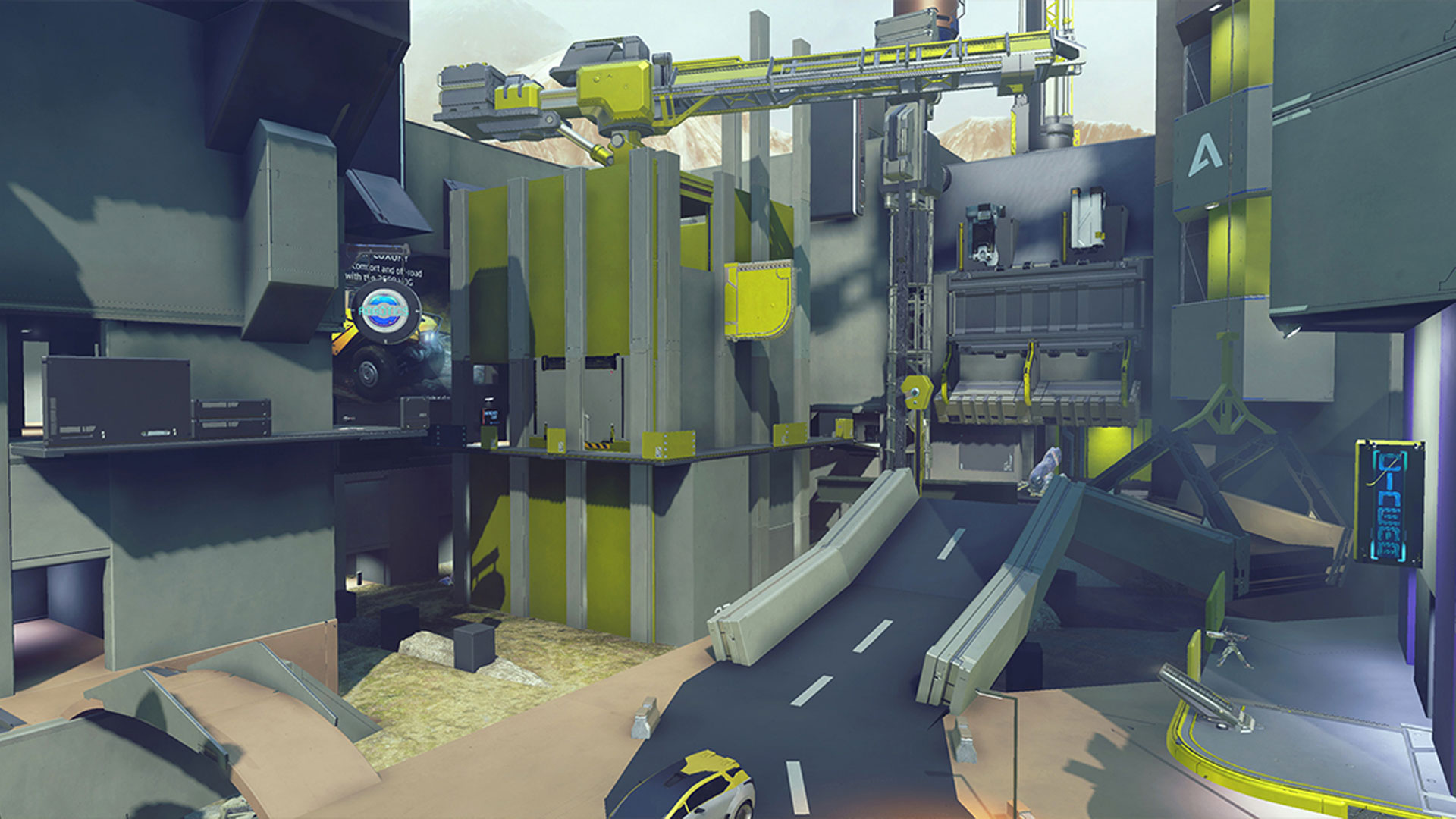 Guillotine "Inspired by Headlong"
A collaboration between The Psycho Duck and the 343 Multiplayer team
Description: By day, a deadly urban battleground. By night, a playground for the reckless. 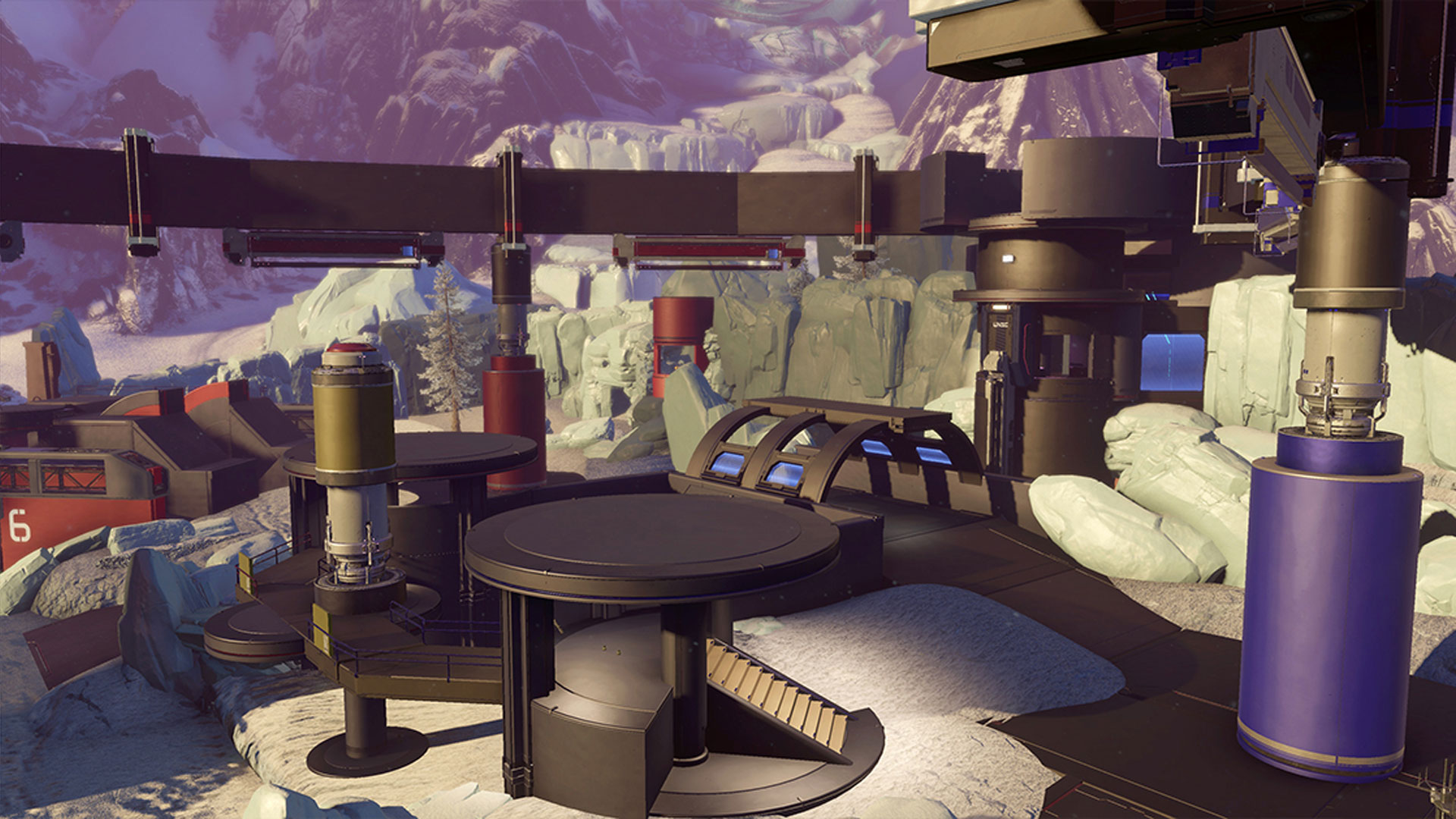 Recurve "Inspired by Longbow"
A collaboration between The Fated Fire and the 343 Multiplayer Team
Description: The wide arms of this training site embrace every instrument of destruction.

While these maps do look interesting and are inspired by classic BTB maps I can't help but feel that the scope of their original counterparts are not going to present just be seeing these initial thoughts. I suppose it's not right for me to complain too much as Big Team Battle is a playlist I quite enjoy, just thought they would do better by it. There's of course all this free DLC coming up so I can only imagine that at least a couple larger maps will be present there.