Blue Team vs. Osiris: A Summation

Halo 5: Guardians pits the Old Guard versus the New Wave, the Tried and True versus the Future, Blue Team versus Osiris. Both of these Spartan teams are capable when it comes to dealing with threats to Humanity, but how will they fare when one hunts the other? Both teams have dynamic leaders, how do these leaders affect their teams? Blue Team is led by the Master Chief, a legendary hero whose dedication to humanity is respected by all. Osiris is led by Jameson Locke, a calculating warrior that inspires his team through example. When Osiris is sent to apprehend Blue Team, how will these leaders inspire their team to victory? A closer look at these fire teams will provide some answers. 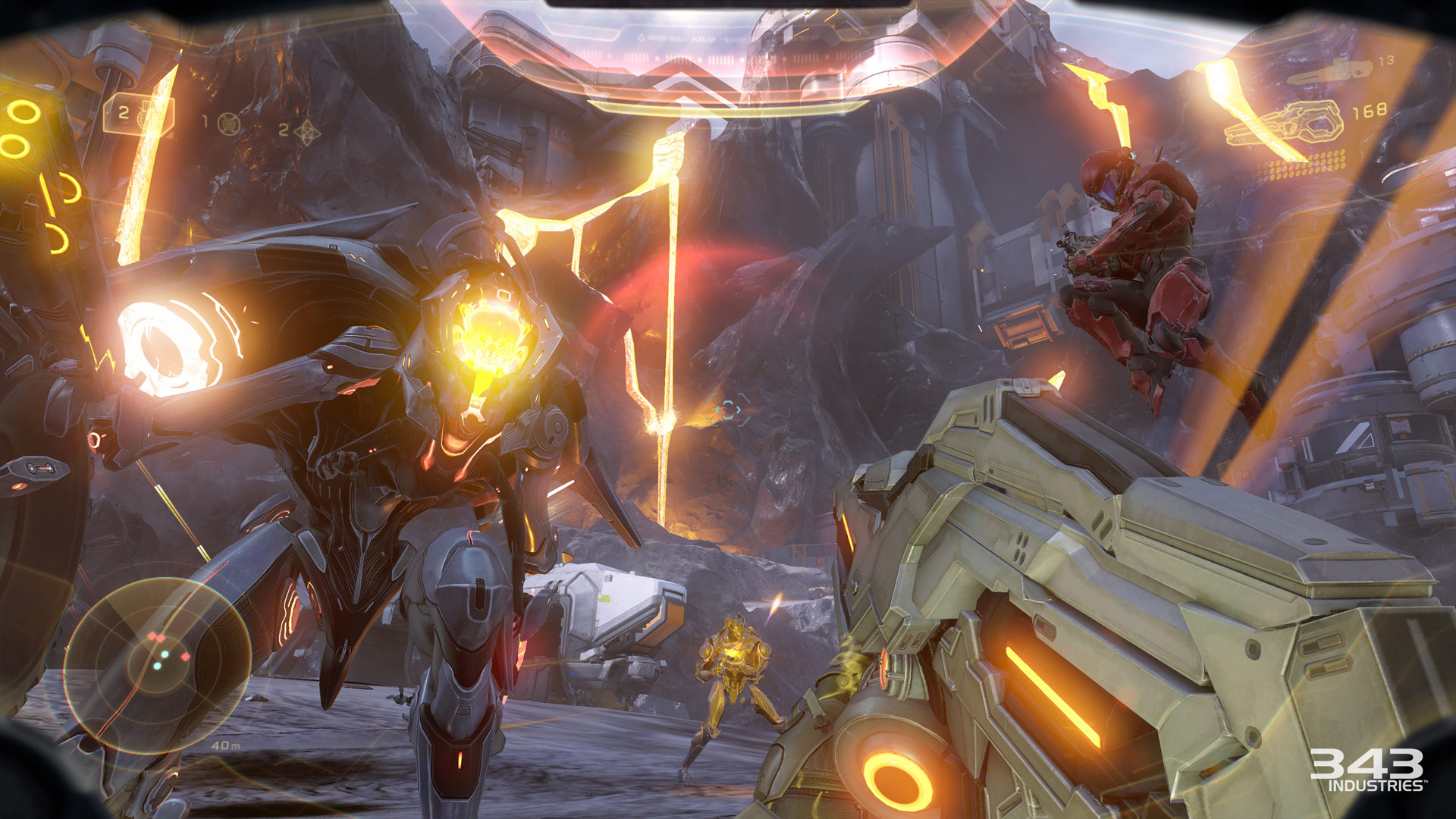 Master Chief’s Blue Team is a close knit unit of Spartans who have served together so long that they consider themselves more a family than a unit. They are led by the Master Chief, a warrior of such legendary status as to command the up most respect from friend and foe alike. Through the intimate familiarity with each other spanning countless missions Blue Team’s effectiveness is second to none. Since Master Chief’s separation from Blue Team he has grown used to dealing with his missions solo. Now that he has returned, Blue Team is quick to let him know that he does not have to go it alone anymore. They even go as far as to risk Court Martial when they stand by the Master Chief by supporting him in his mission when he disobeys orders and goes AWOL after receiving a strange transmission. Just as Blue Team can count on each other in combat, their open and candid conversations reflect the familiarity of the years that they have spent together. This is obvious in the moral support they give the Master Chief dealing with the inner turmoil that their mission is putting him through. Blue Team’s strength is born from the years of familiarity and dedication to each other.

Jameson Locke’s Osiris fireteam is made up of Spartans that have gone through the Spartan VI augmentation. Pulled from the ranks of the UNSC, this new breed of Spartan have multiple skill sets gathered from years of serving in other capacities other than Soldier. Locke has a cold calculating personality having come from Assassinations and Acquisitions, he is the perfect agent to hunt down Blue Team. Osiris is made up of members who are selected to compliment each other while also making up for each other’s weaknesses. Utilizing cutting edge technology and exploiting their unique talents is Osiris’ strategy for apprehending Master Chief and Blue Team. Osiris knows that they are hunting a legend and may become a pariah in the eyes of all who look up to the Master Chief as a symbol of the highest ideal. While Vale and Tanaka of Osiris provide scientific and technological support it is Buck, a veteran soldier from ODST, that keeps Locke grounded and focused on the seemingly insurmountable task at hand. 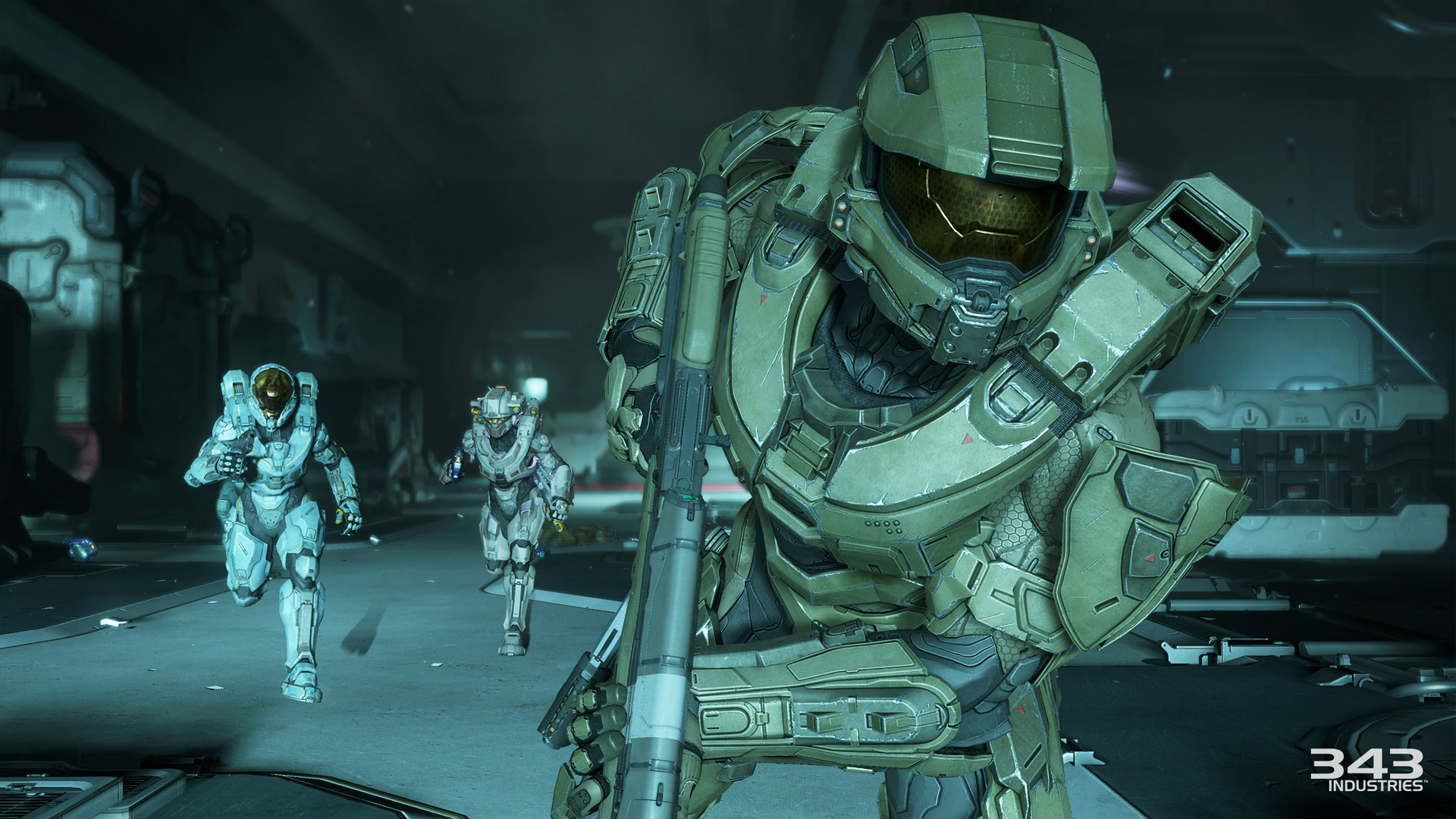 Both teams have capable leaders who can instill the loyalty of their teams through their actions on and off the battlefield. Both have missions of the utmost importance to humanity. Master Chief and Blue Team have lifetimes of combat embroiled into their beings making the team’s survival a matter of reflex. Locke and Osiris have a cornucopia of skills to pull from in order to make their mission a success. Blue Team interacts with each other through the cold stare of their combat visors, never giving into the pain and emotion that they may be going through. Remaining Spartans to the end. While Osiris knows the importance of face-to-face communication in building trust in their team from their days before the Spartan VI augmentation. Even in the face of their new enemy Blue Team is held in the highest regard, while this new foe tries to tug at Osiris’ members in an effort to cause chaos among its ranks. Perhaps it is not a case of new replacing the old with the new. Can enemies become allies? Master Chief set aside differences with the Arbiter. Can these teams set aside their differences in the face of a common enemy? They will find the answer to this by deciding whose mission is best for the preservation of humanity.