So after the original details we heard earlier that can be found below, we have been given an official trailer for Sunset Overdrive giving us a ton of details on the upcoming title. Exclusive to Xbox One we are given a free flowing open world to the style of Dead Rising 3 with a crazy load of mutant fizz drinking creatures to kill. Not only that, but they also come in a massive variety of all differing sizes and abilities. There are also a bunch of crazy weapons in your arsenal to use as you basically parkour around in the third person around this amazing city. Aside from weapons it also looks like there will be a number of outfits available to make it that much more personal, I didn't notice any cooperative play and I actually really hope they do have it as that style of play was shown at E3 last year. I have to say at this point above all else is that this just looks like a ton of fun to play. This would just looks amazing and it looks absolutely beautiful, I wonder why it wasn't shown at E3 which was somewhat weird. There is also going to be a Day One edition packed with some exclusive items not available anywhere else which makes getting it even better. Anyways we're given this great trailer to link to below and a release date set for the fall 2014. Original details below and continue to watch here for more details on Sunset Overdrive as the appear and an eventual review of the game once it releases. 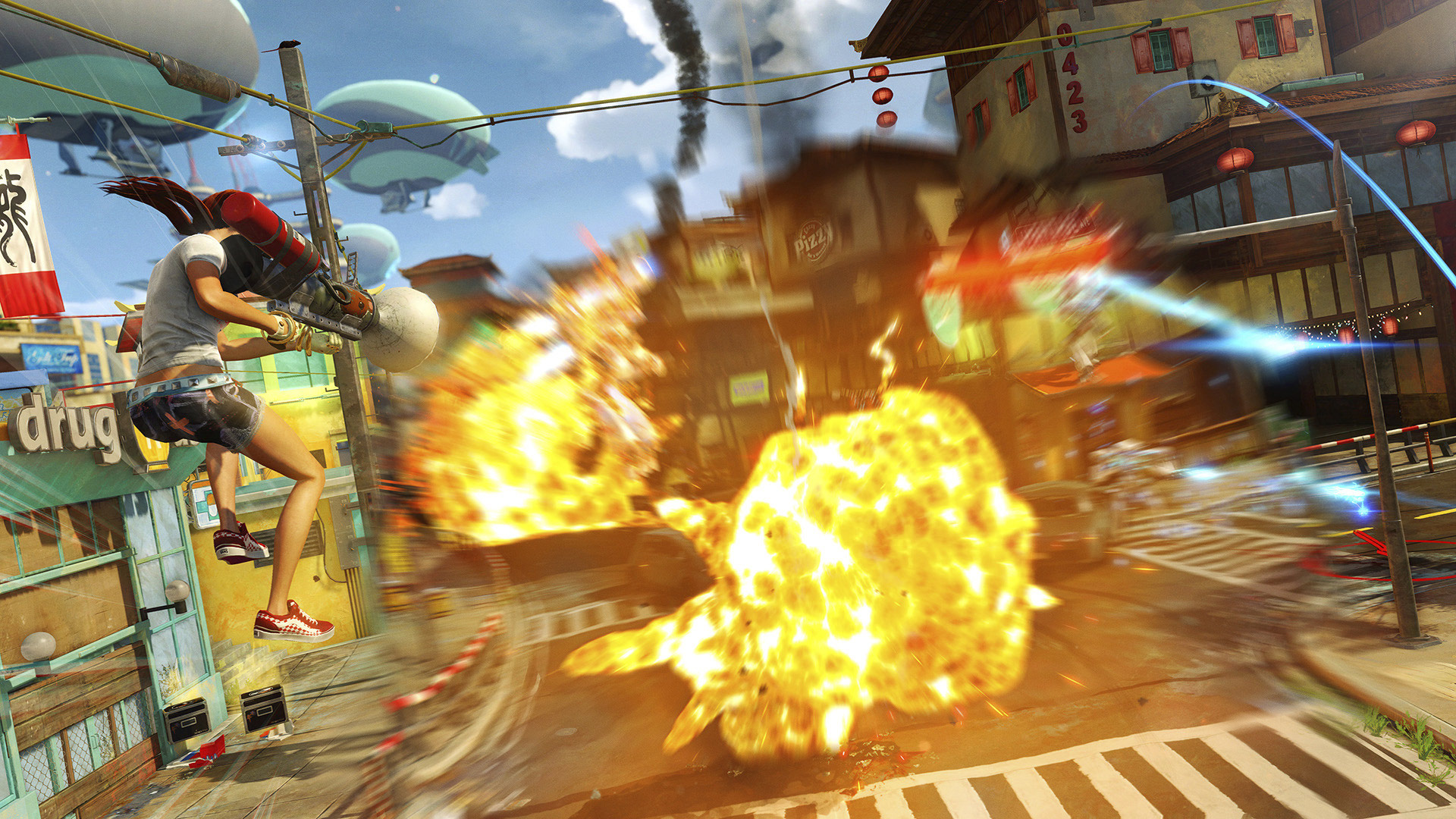 Original Story
After hearing basically no information on Sunset Overdrive for a good year we are finally teased with an online Overcharge drink site which gives us actually a fairly good glance at the game. I say that in respects of which we are given characters, somewhat of a drink powered story and what I believe are some of the maps from the game. These are all available below with the maps at the far bottom. Sunset Overdrive was given a quick trailer at E3 last year and I assume that it will perhaps come out by the end of the year or early next year. It is to be exclusive for Xbox and I assume it will be a next generation title for Xbox One only, as more details become known, I'll update or post other articles on the matter. For now click the link to check out their really interesting looking site. 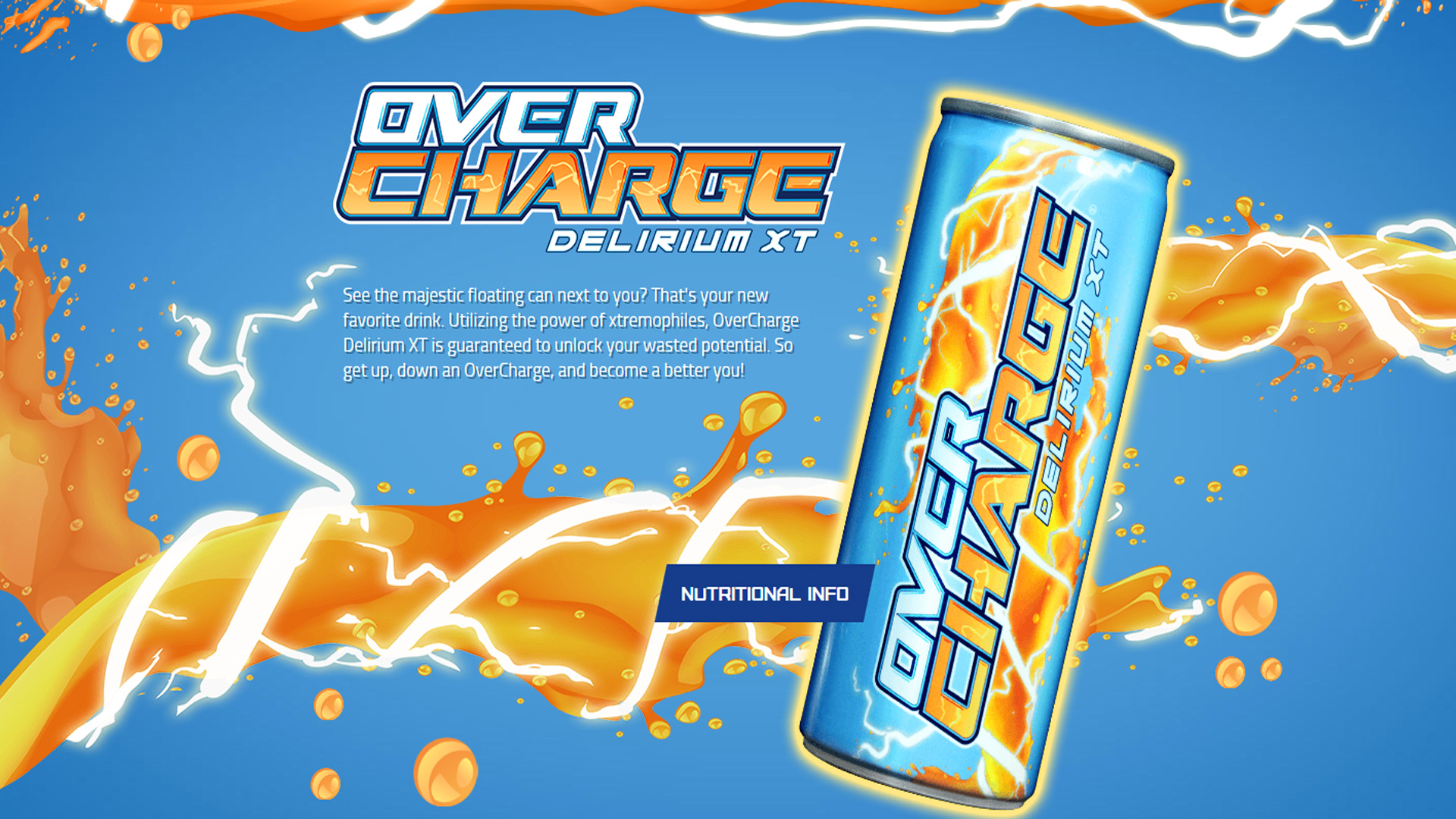 Right below it appears to be a list of characters from Sunset Overdrive that will either be playable, campaing or even cooperative partners. It is a very colorful set of characters in every profession from blacksmithing to the mayor and that random hobo down the street. So I have no idea how they will all come into play, but they are certainly neat. One more block of writing to be found below and them assumed multiplayer maps. 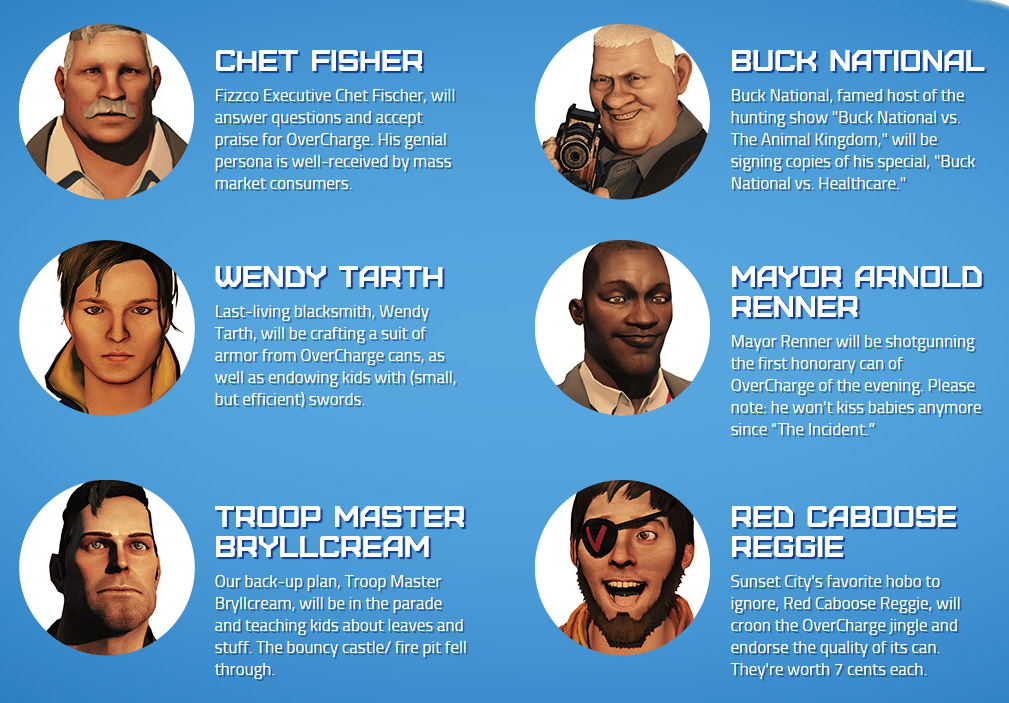 This first shot seems to give us a look at perhaps the fuel that will be driving players in the upcoming title. Below I've added another promotion photo where it appears to have tour dates to real cities that very well may be coming in the future. These could be weird contests or crazy other happenings that would be neat to check out. All of course hosted by this lovely character Fizzie! Then after our Fizzie guest we have a series of pictures that look to be maps within Sunset Overdrive shown off in a funny advertisement style. It seems we're given a nice selection of maps and even further looking that's exactly what they must be. We have everything from open parks to a Japense styled Heritage area and what seems to be a brewery level. This will be a nice variety of maps though I am unsure what modes will be played or even really how Sunset Overdrive will play as we have seen no gameplay. 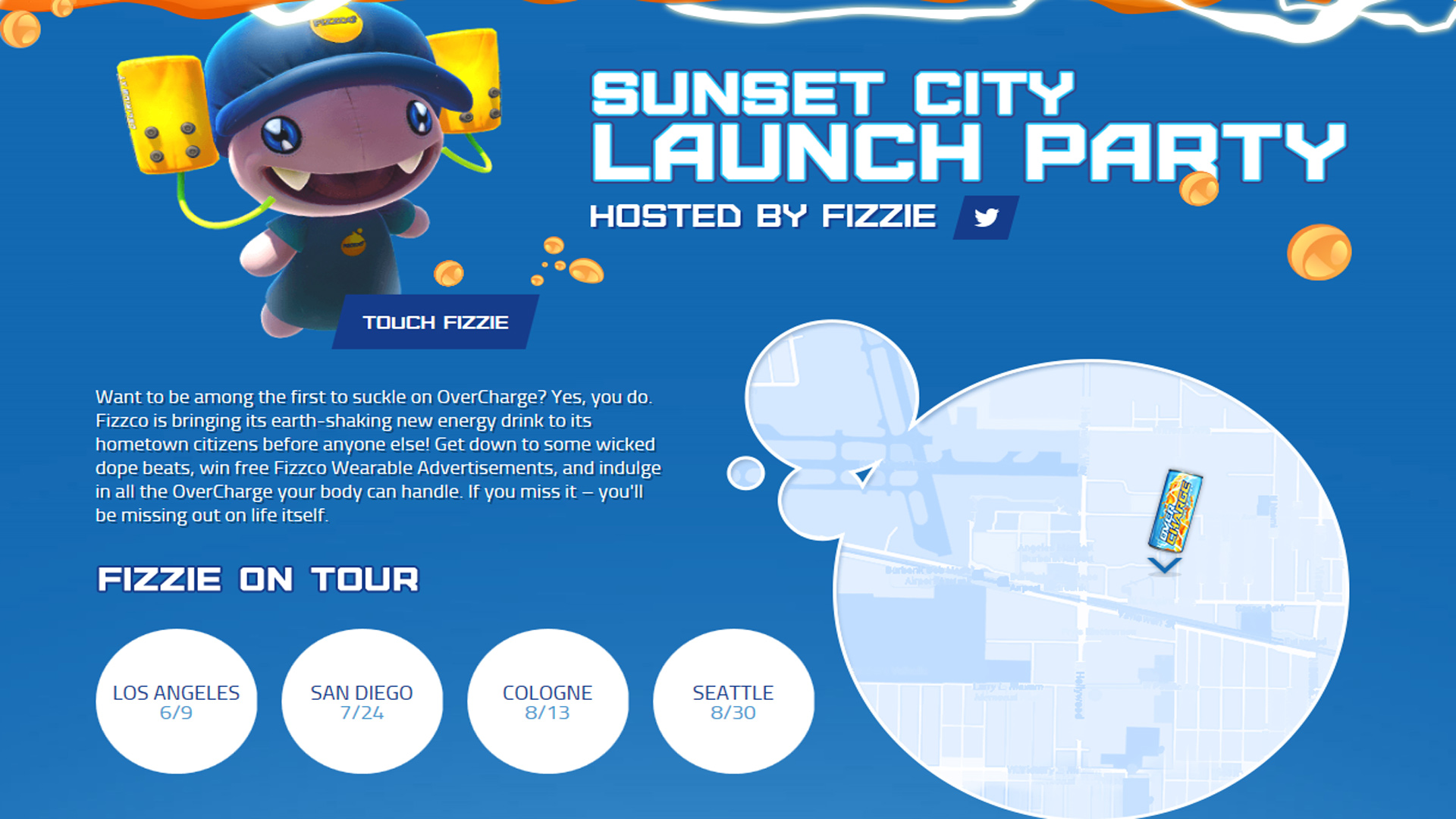