THQ Nordic is Becoming a Powerhouse

THQ Nordic has been steadily expanding recently working towards becoming a powerhouse in the gaming industry. I initially thought it was rather weird that the company took on the THQ titling considering what happened to that well known publisher years back. It's starting to make a lot more sense as they grow to the scope of what that company had and appear to be working beyond that. With the recent addition of Deepsliver they've grown with a number of new franchises to work with while reacquiring the core portion of the THQ library.

They may not be the biggest of names in the industry, but most of the franchises they've now acquired are certainly known to many. This includes new additions such as the Saints Row; Metro, Homefront and Dead Island series. These games join the pile of other recent purchases the group has made in 2014-2016 during their continued expansion. Going back further they bought a pile of content from THQ including Darksiders; De Blob, Destroy All Humans!, MX vs ATV, Red Faction and more. 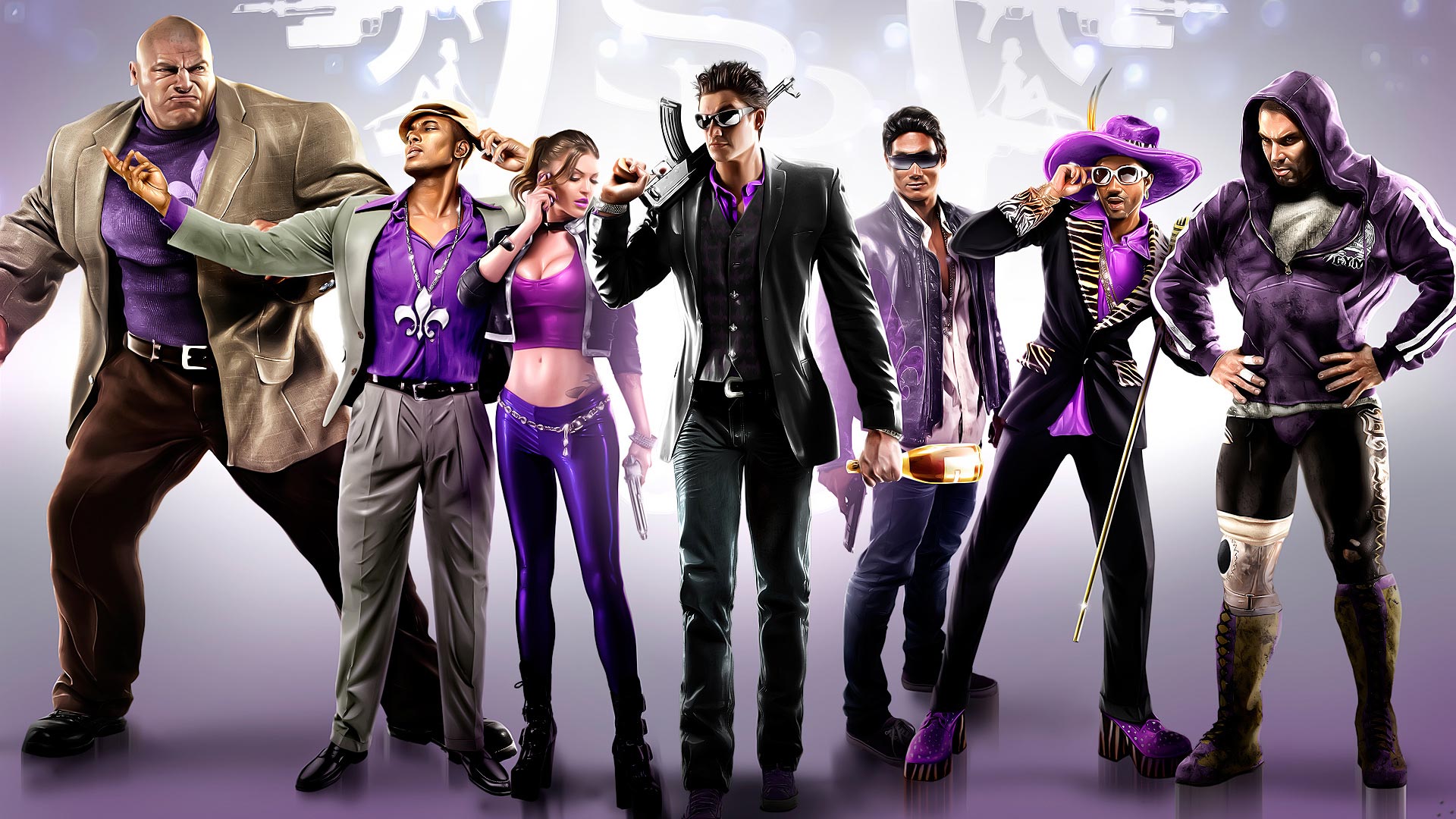 They've definitely gone about expanding in an interesting way waiting for the right moments and then collecting a pile of titles. We haven't seen all of these franchises come into play yet, but getting a stockpile of IPs is rather genius. The potential for what they can do with their many studios is growing and they've got a list of compelling series to use. Prior to now they've worked on some new games while also presenting remasters. This is a smart strategy as they can check for interest, get developers caught up on older games to make new entries and help fund further releases with the minimal effort that ports take. Not to say there aren't issues or care with ports/remasters, it's just generally much easier to work on something that already exists. These remasters will help fund their brand new entries into franchises or even fresh games such as Darksiders III, MX vs. ATV: All Out or Biomutant. They can also help build industry awareness for the company as gamers continue to see the publisher appear on releases.

It may not seem like a lot now, but remember that game development takes time and THQ Nordic is publishing a vast quantity of games constantly. It's a sort of smaller release schedule with big titles thrown in and it's smart. I mean, it's obviously working if they're able to obtain so many groups. Match their current releases with what Deep Silver has been working on and they're well on their way to becoming a powerhouse in the gaming industry. They have all the unique series a publisher could want and now just need to get working on releasing new games within those franchises. I definitely see the potential here for them to grow going forward while working on some classic IP that I've been waiting for a long time to have return.