The Xbox Elite Controller was a big step up for the way gamers on the platform were able to interact with their games, with the second iteration apparently arriving in 2018 here's a wishlist. This wishlist will go over general features or thoughts on what might make for a good improvement over the original version. This is coming from an individual that had received the controller prior to launch and still uses it a couple years later. It's not exactly in the best of condition, but still a mighty advantage when playing. It's honestly really hard to go back to using a traditional option. The biggest issue I've had with the controller as others have is with the quality.

My personal key issue is the piece that holds the bumpers together. It's this cheap piece of plastic and snaps easily over time, it would be fantastic if anything of a higher quality was put in there instead. It's not too difficult to fix, but still it's an easy tweak. The next major issue is the grip, it easily falls apart after use. This is most likely due to the way it's connected since it just peels. I've had to use a lot of glue to keep it together. Other than that, quality wise it's solid with the use of magnetic elements being incredible. 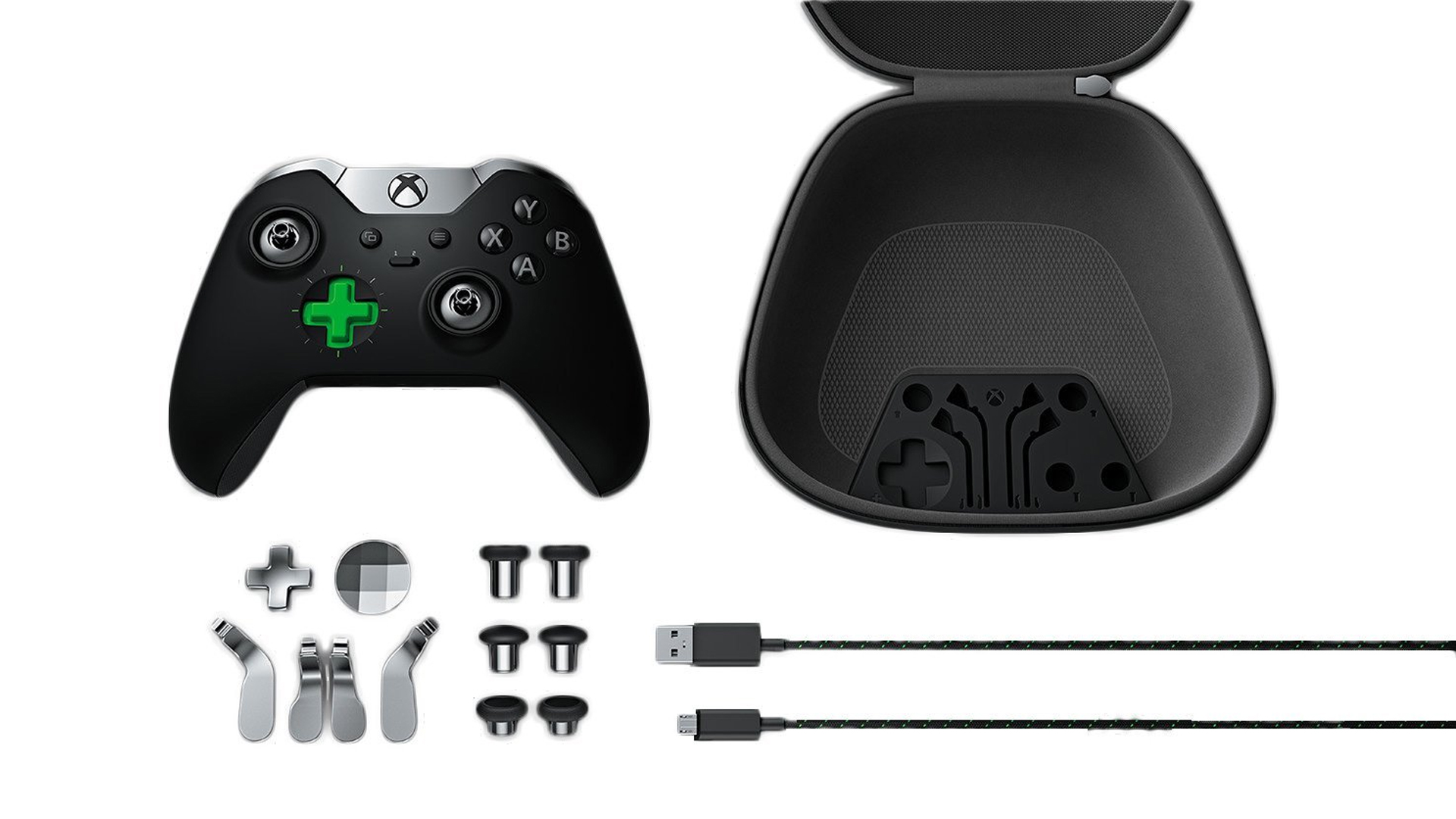 A standard element I imagine would be included is Bluetooth support, this due to all the Xbox One controllers now supporting the functionality. It would be nice to see design lab being available for the Elite 2 as that's been a popular option for regular controllers. While two programmable options are great for control schemes I'd like to see more being available at a moment's notice or even the ability to program it at any time. I'm currently reviewing an Evil Shift controller that has that ability, it's great and helps create a smoother interface without needing a switch. To build on that, it might be neat if the controller recognized the game you're playing and switched accordingly to your preset settings.

For another comparison to that Evil Shift it would be decent to have a greater sensitivity for how responsive the analog sticks are, feels smoother to have that area tweaked. The weight could definitely be decreased to some degree, while the feeling of a good quality is there it does come across as rather heavy compared to anything else I own. When it comes to charging the controller is apparently going to ditch batteries which I'm not a fan of, if they do I'd hope it would include the fancy charging style they used on the Surface/Band devices. It wouldn't hurt to have the option for Qi wireless charging as there was a huge push for that technology at CES 2018. That should about cover my Xbox Elite Controller 2 wishlist in terms of functions and improvements. They did a great job with the first one, but there was definitely a longevity issue and I look forward to seeing their tweaks in iteration two as I do imagine it'll be announced at E3 2018.