The install size for The Walking Dead Collection has been revealed coming in at a large size at launch releasing on December 5, 2017 taking up a total of 35.87 GB on the Playstation Store. This is as big as it gets for Telltale's The Walking Dead, the entire core story and spin-off narratives are here for one giant package. It's rather impressive actually with touched up graphics featuring an improved style to it all. These remastered graphics should showcase each title like never before. Your choices matter whether you're playing as Clementine across her journey, battling inner demons as Michonne or spinning off in 400 days.

Included are the core entries; Season One, Season Two and Season 3 titled "A New Frontier". This is supplemented by the 400 Days and Michonne miniseries. All aspects of the series fall within the Comic Book Walking Dead universe. There's a lot of content here and many hours of gameplay across the various episodes. The heavily cinematic experience is heavy on narrative and simple choice prompts that alter how the game plays out. It can be intense, emotional and full of action depending on what part of the story you're in. It's all episodic yet available at once to jump into. 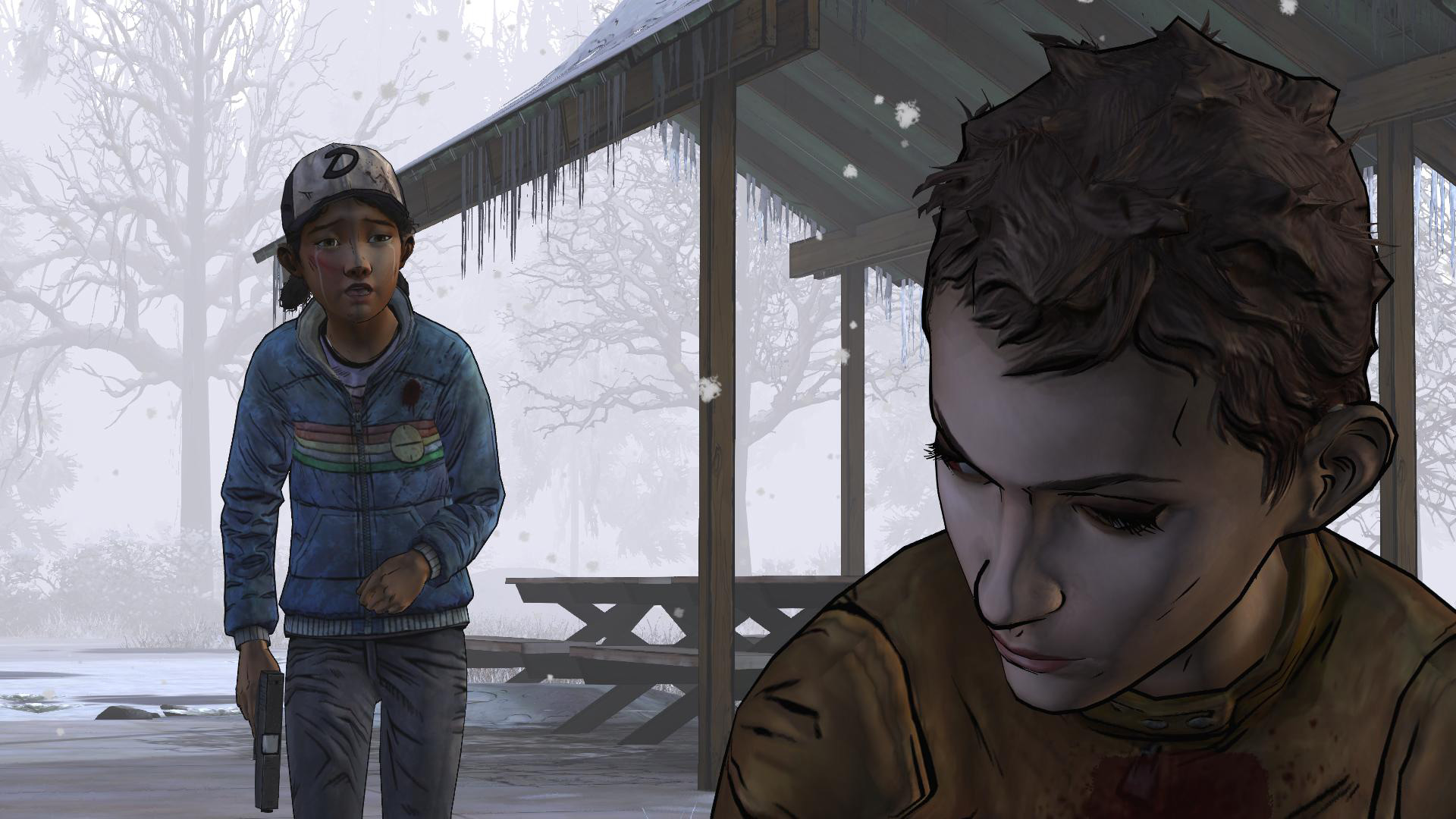