The other night Stallion83 went forward and streamed live on twitch him in an attempt to cross the one million gamerscore mark, obviously he hit it! After a number of long years spanning multiple consoles, Stallion was finally able to hit the mark after being a mere 200G away on the start of the stream. After some playing a few titles varying from Titanfall to Fifa 14 trying to gain some extra gamescore and he did indeed hit exactly the 1 million mark before calling it. The stream itself was actually fairly exciting and had many mentions around the online community, along with official Xbox representitives. There was sadly a spam array of messages hitting Stallion while he was playing, but those were only slightly annoying on the overall goal. The next player to even hit close to the gamescore mark is about 60 thousand which is quite a wide gap. Am quite excited to see how many others will hit this mark during the generation or if any special perks will be given! I'll go ahead and link his Twitch, along with his personal website below 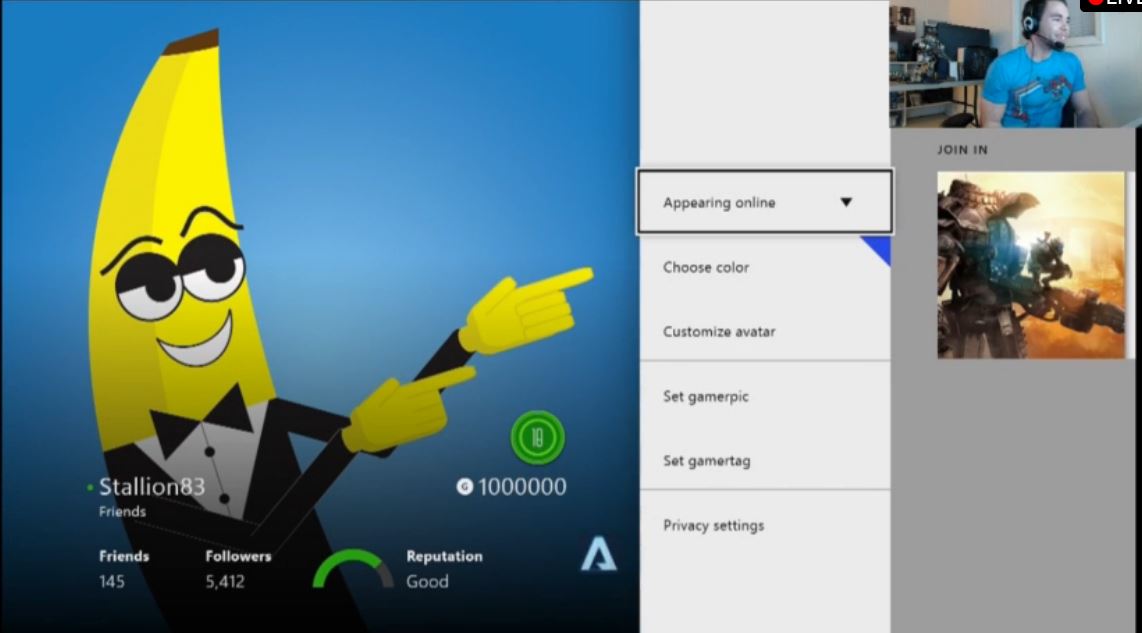