Rock Band has always been one of the most enjoyable franchises and one that's continued to move forward while preserving its history. While the core entries have been limited, the series did branch out considerable during the height of the musical genre. There was everything from The Beatles, to Green Day and even LEGO. It was actually rather crazy that they ended up being able to do a Beatles standalone and honestly the LEGO release was quite fun. Few companies get to work with Beatles content so that's crazy and I liked how Harmonix attempted to keep releases occasional as opposed to the market saturation from Guitar Hero. What makes these titles extra special and along with the mini other releases is that they can be exported to the core line-up of music.

That sadly excludes The Beatles and that license options have since expired for basically all of them, but you could for awhile use them to quickly grow your musical library. What I'd say is even more impressive is the longevity within the music library. Even now with Rock Band 4 on the next generation of consoles you're basically able to play every single song you owned prior. You can even use a number of the older instruments, sadly not the Xplorer (RIP). It's with this sense of your old content and purchases mattering that I will always love Rock Band. Everything is often lost when a generation switch happens and for them to keep it all going was unheard of. The team behind the series Harmonix is particularly great and it's incredible to think that them not being able to work on the simple Guitar Hero series expanded to this wide spread selection of instruments. 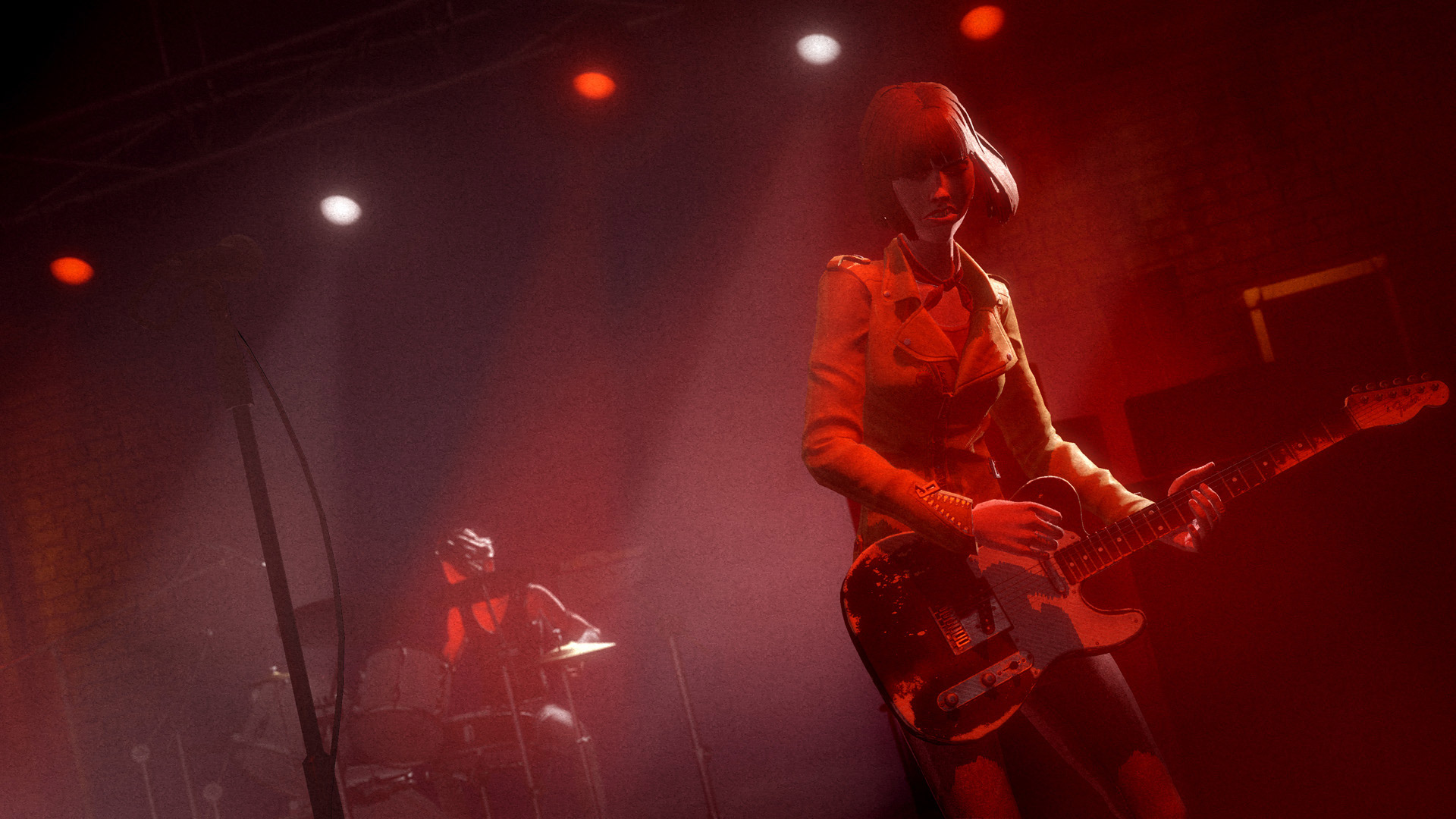 While the spin-offs are great, it's always been about the amazing core releases. These larger efforts have always set a new standard for the series while aiming to innovate. The first game was impressive for bringing the whole band together. There was not just the Guitar and Bass, you could have a singer friend or a lover of Drums join in. This was followed up by the similar, yet greatly expanded Rock Band 2. The tour mode grew to a much better experience and the whole game was just bigger. The third entry was an even wilder switch up with the introduction of the Keyboard and Harmonies with the microphones. It also had a Pro mode which was an attempt to get players learning to actually play instruments which was neat.

These were of course followed by the latest release of Rock Band 4 and Rivals. The two are the same but with Rivals being a solid extra expansion making it a full title. It may have removed some elements such as the Keyboard, but it did make a successful transfer of old content over to the new generation. I could enjoy my old instruments and continue rocking to the thousands of songs. The launch wasn't totally smooth for DLC, but they did get it ironed out rather quickly. I really love Rock Band, the series has provided countless hours of entertainment over the years for me and my friends. I've discovered so many incredible songs from the setlists to the continuous flow of DLC. I hope we get to see more entries and that this series continues to flourish over the years as it's truly special. Few titles or developers really care to provide longevity to your purchase and with this series that matters.